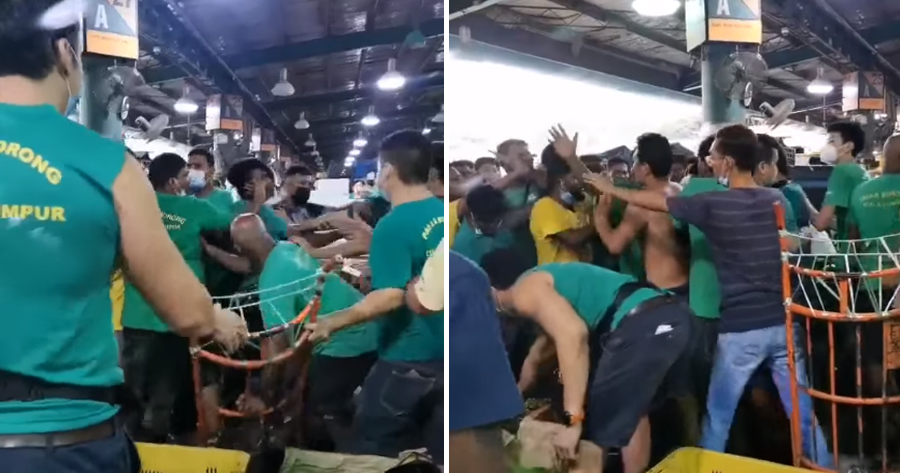 A fight broke out at the KL wholesale market, reportedly due to a misunderstanding over a vegetable basket.

The police have since opened an investigation on the case, reported Harian Metro.

According to Sentul District Police Chief Assistant Commissioner Beh Eng Lai, the authorities were made aware of several videos related to the incident that went viral on Facebook.

The videos show a large group of men shouting and shoving each other, with no physical distancing in place.

“The results of the investigation found that the fight took place at 4.30pm yesterday (14 June) and the cause was due to a misunderstanding between both parties,” he said, adding that the police arrived at the scene after receiving information about the fight.

“However, when the police arrived at the scene, they found that the fight was over.”

“The police also found that no weapons were used in the fight.”

The case is now being investigated under Section 160 of the Penal Code, namely for fighting in a public place, and Regulation 16 (1) of the Prevention and Control of Infectious Diseases (Measures in Local Areas of Infection) Regulations 2021.

“The individuals involved have already been identified and will be called in to assist in the investigation,” Beh Eng Lai said.

“Members of the public are advised to always abide by the law and not to do things that could disturb public peace and order.”

He also urges anyone who has further information on the incident to contact the Sentul District Police Headquarters (IPD) Operations Room at 03-40482206.

Also read: Disabled Man In Penang Killed After Suspect Knocks Him While Running Away From Police 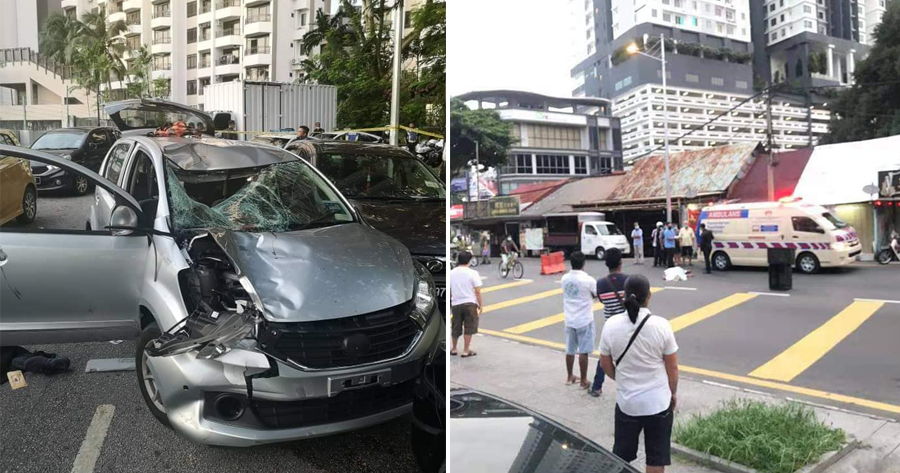