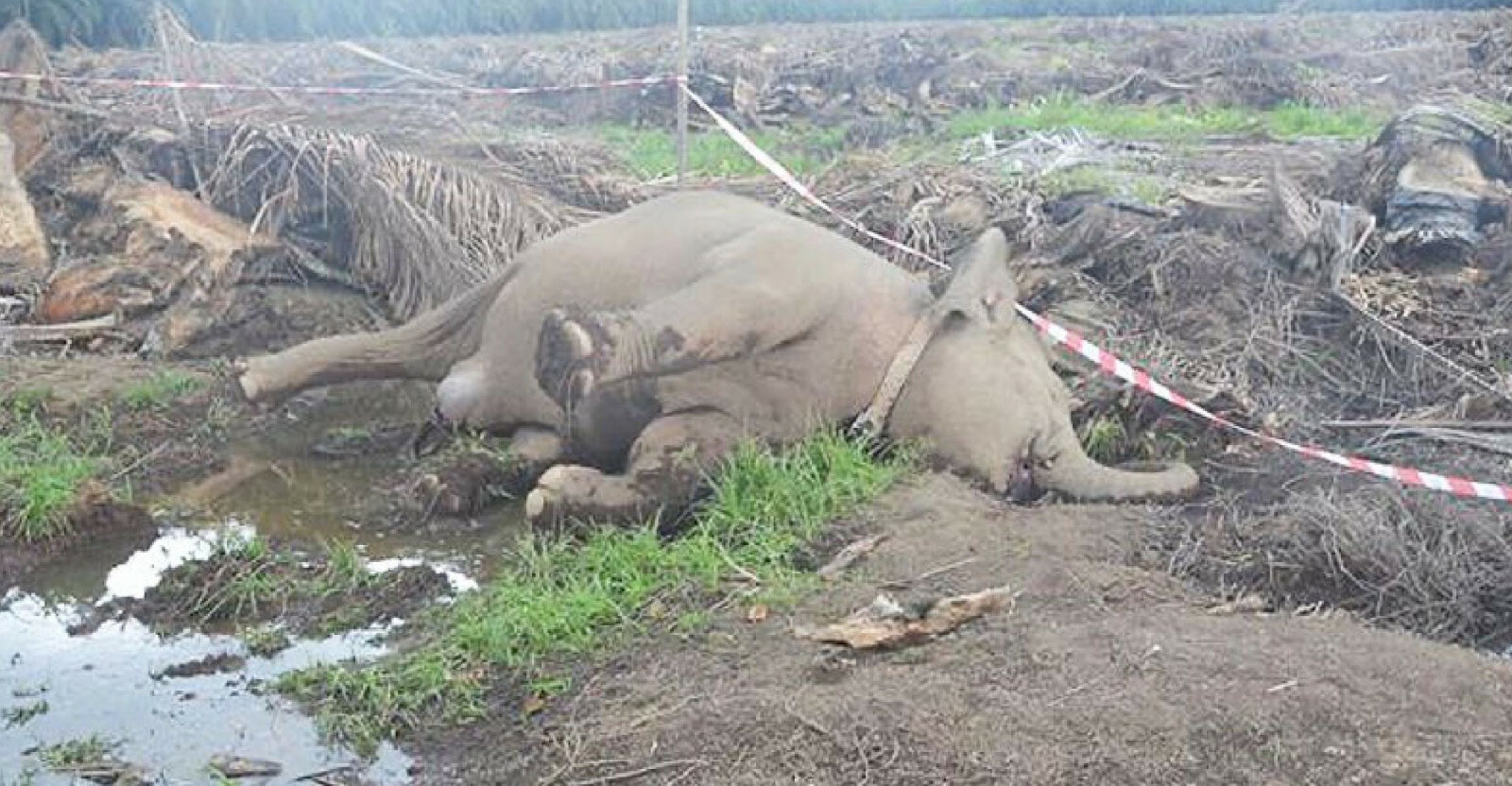 What cruel human being would do this to an innocent animal? 🙁

As reported by FMT, Sabah Wildlife Department Director, Augustine Tuuga believed that the elephant was poisoned to her death. The elephant was estimated to be around 20-years-old. Augustine commented,

“There was no evidence that the elephant suffered any physical injuries by any sharp object. A wildlife team has conducted an autopsy upon the elephant a day after its death.” 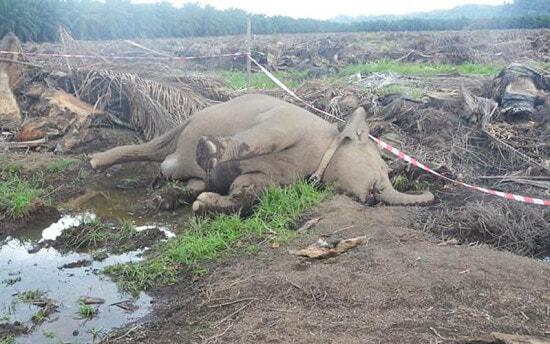 He added that seven blood samples from the carcass have been extracted and sent for toxicology tests. The Sabah Wildlife Department are still awaiting the results of the tests.

The founding of this dead elephant is the latest in a series of death of the species in Sabah. In fact, according to the Deputy Director of Sabah Wildlife Department, around 50 to 60 elephants have been reported to die from poisoning within the last 10 years in the state.

Besides poisoning, these majestic creatures are also threatened by poaching and man-made traps in Sabah. However, there was some good news that came from the state in regards to the survival of these elephants. 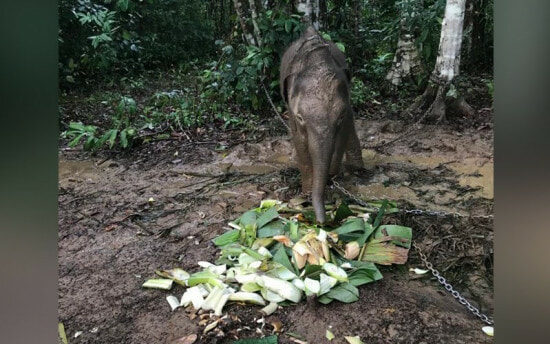 On Friday (28 November 2020), a Kinabatangan wildlife ranger found and relocated an adolescent elephant that was lost in a plantation in Kampung Sukau. The elephant is now under the protection of the Sabah Wildlife Department and placed in the Borneo Elephant Sanctuary. Let’s hope that the baby elephant would be reunited with its family soon.

As for the death of the adult elephant in Leepang, we hope that the authorities could track down the perpetrator if any foul play was detected!

What do you guys think of this tragic incident? Should more conservation efforts be made by the relevant authorities to safeguard the safety of our wildlife? Share your thoughts with us in the comments! 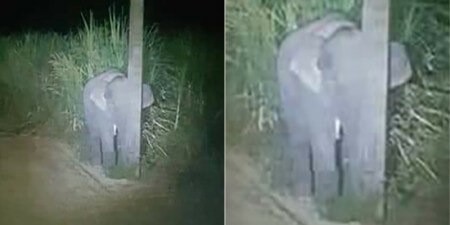