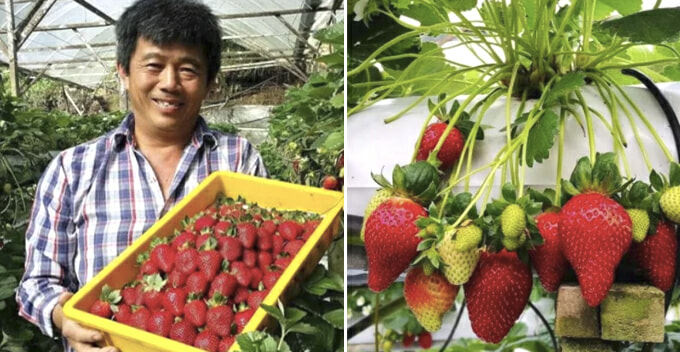 Honestly, these strawberries are having better lives than some of us!

A strawberry farmer in Cameron Highlands has found the perfect way to boost the yield of his crops without spraying tons of chemicals, and his trick is playing music to them. 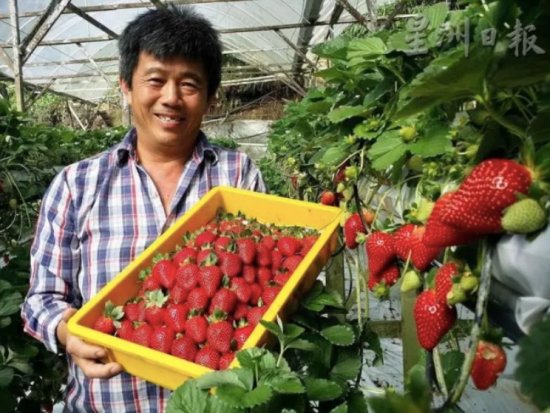 The owner of the farm, Zhuang, would play classical western music for three hours every morning, and the difference on the crops is apparently obvious. Zhuang said that the strawberries are now sweeter, bigger and brighter!

Overall, the yield has also increased by 20 per cent!

In an interview with Sinchew, the owner said that years ago, a Japanese farmer suggested him to grow his strawberries in an environment filled with music. Zhuang and his father thought to themselves, ‘since plants are living organisms as well, they should be able to appreciate music’.

To verify if this method helps, they also searched the internet about this interesting technique. It turns out that several experiments have been done in foreign countries in the past.

The outcome revealed that different genres of music can actually affect the quality of the strawberries, and the best yield are the ones growing up listening to western classical music.

“At first, we played the sound of nature such as birds chirping and the sounds of waves. Then we switched to western classical music, and the difference is clear!”

When the clock strikes 6 every morning, music will start playing through the speakers fixed on the poles in his farm. This goes on for three hours and the workers can work in a stress-free environment. 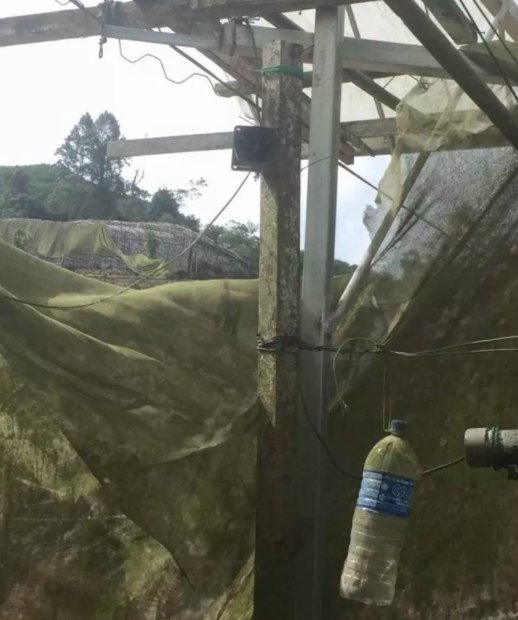 This method has been proven to work on hydroponic strawberries and the ones that grow on soil. The strawberries will then be ready for harvesting in three months, and when that time comes, the air will be filled with the fruity aroma of ripe strawberries. Yum!

Customers and tourists who visit his farm love his strawberries. Although they don’t market their crops as ‘musical strawberries’, the patrons can apparently tell the difference, though they only found out about this method after asking the owner. 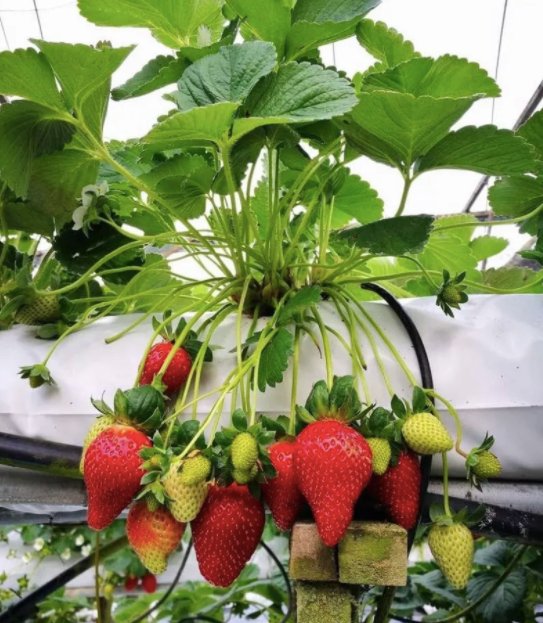 Currently, Zhuang and his uncle’s farms are the only ones using this method.

So guys, if you’re looking for the best-tasting strawberries in Cameron Highlands, remember to look for the musical ones! 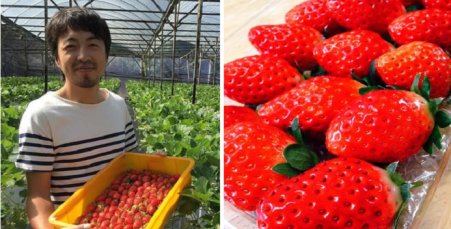