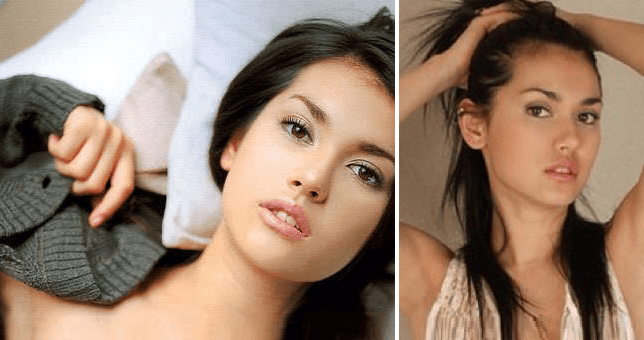 This Merry Christmas, Maria Ozawa will be having her first visit to the Philippines and she doesn’t want to spend it alone.
The ex-Japanese AV star reportedly said that she hopes to find a boyfriend there before Christmas.

“I’m telling all those who interview me that I’m going to find somebody once I get here. I’m spending my first Christmas here in the Philippines so I hope I get that somebody [by then]. I don’t want to spend Christmas alone,” she tells Edwin Sallan of Interaksyon.

She will be down in Philippines as she is attending the Metro Manila Film Fest parade. 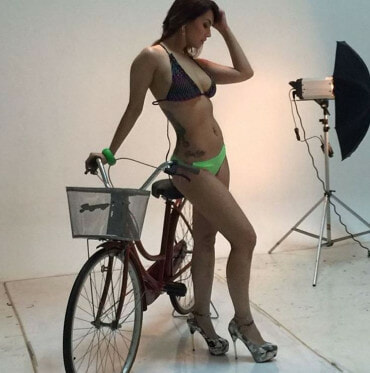 She topbills Nilalang, which is an entry to the upcoming MMFF. “I’m thinking of wearing a kimono. But then on second thought, it’s going to be 30 plus degrees and lots of crowd so I’m still thinking about what to wear,” she shares. 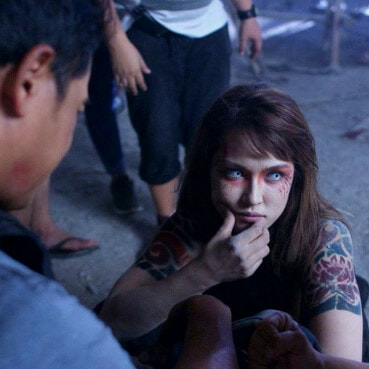 Ozawa first arrived in Metro Manila in April and has made a second home of the city. She has already adjusted to the traffic and the humidity and says she loves Filipino food.

Now if only she can experience the super sweetness of Pinoy men, then her Philippine experience would be a little bit more comprehensive. Or may be singles in Malaysia want to personally fly to Philippines to welcome her the Malaysia Boleh way? 😉