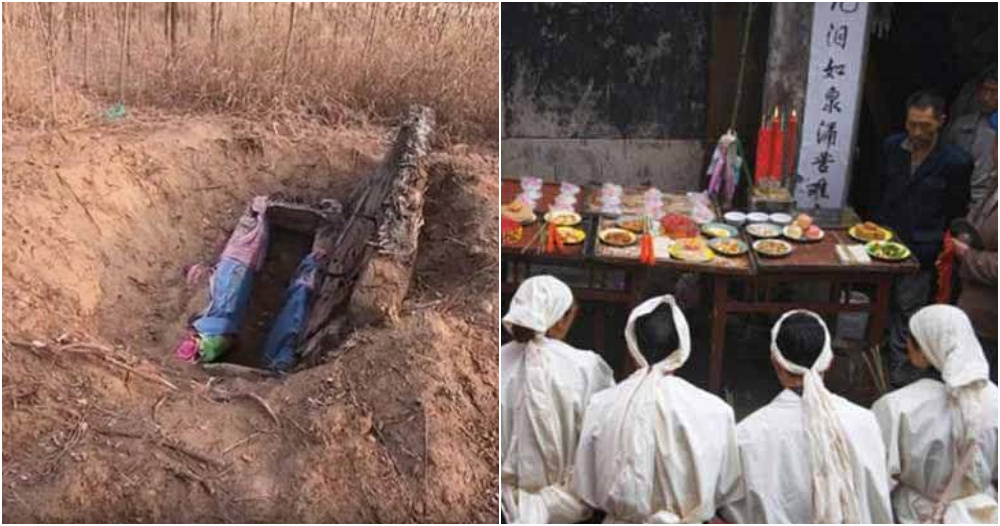 If you are a fan of the movie ‘The Ghost Bride’, you are going to love this one…

A family in China sold the body of their daughter, Kang Cuicui, who died 12 years ago as a ‘ghost bride’.

According to Daily Mail, China’s local media reported that Kang Cuicui’s body was then later ‘married’ to a man’s corpse in an ancient ceremony in Hebei province. 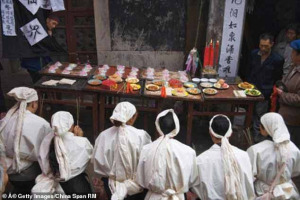 Although the custom of Yin Hun or ‘ghost marriage’ is odd to most of us, it is actually common and said to have been practised in the country for thousands of years by individuals who believe that the dead will not be alone in the realm of barzakh other than bringing good luck to future generations.

The ceremony got the publics attention after newspapers last week reported on the ancient tradition performed by villagers in Huanghua, Cangzhou.

It has been reported that Kang killed herself back in 2008 after having a misunderstanding with her husband, Li Zhong.

Li Zhong and his family spent 100,000 yuan (£11,572) on throwing a grand funeral for his deceased wife before burying her in a tomb with gold jewellery.

Li Zhong was shocked when visiting his late wife’s grave on Nov 14, to find that the grave had been dug up as well as valuables including jewellery planted with her were also stolen. 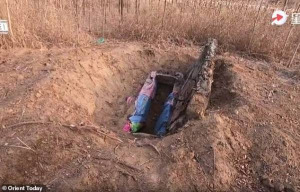 Zhong’s family later lodged a police report and the investigation found that Cuicui’s own family was responsible for re-excavating their daughter’s grave.

Kang’s mother said she felt angry when Li Zhong’s family had moved their family graves without her daughter’s.

‘You moved your family graves and left my daughter’s grave there,’ she said.

‘If I can’t move her grave, I have to get her out of there. I can’t let her be a lonely ghost in the wild,’ she explained.

A local match-maker who specialises in ‘ghost marriages’ told reporters that women who have died young without having any children, like Kang, are considered ‘popular in the market’.

The two families involved held the ‘wedding’ ceremony on November 23 and buried the bodies of both in a burial pit. In a similar incident in 2015, a man was arrested in Shanxi province after trying to sell the body of a woman they had stolen as a ‘ghost bride’.

What do you think of this story? Let us know in the comment section! 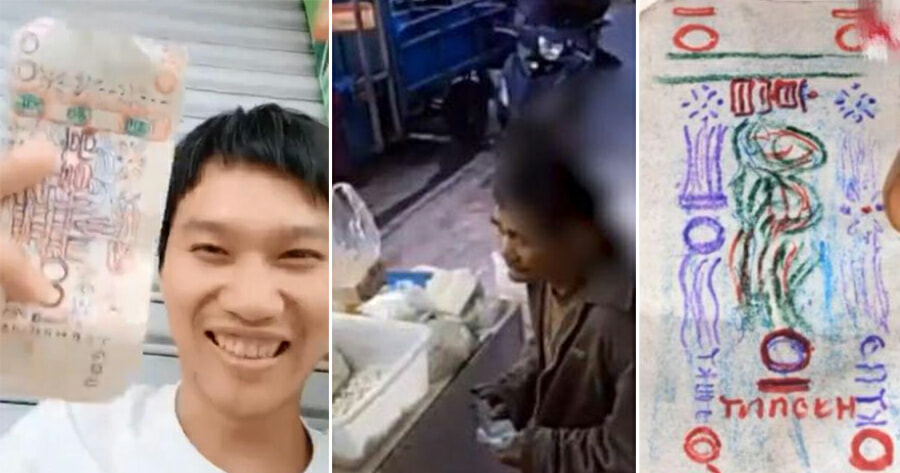