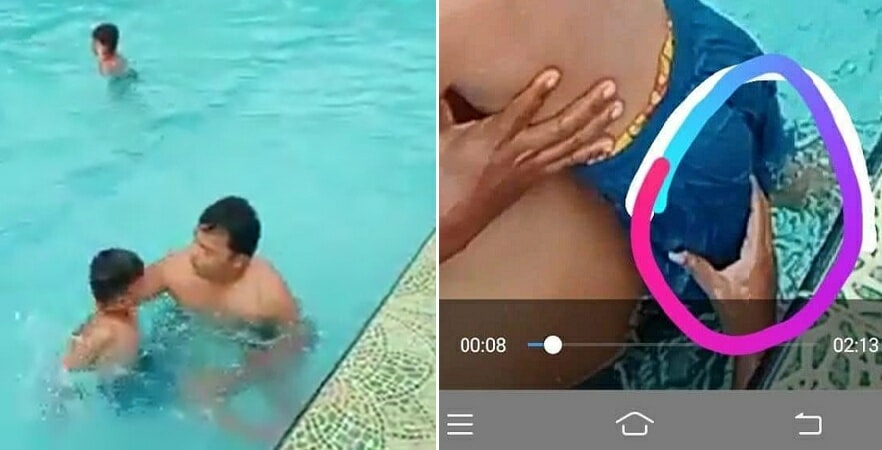 It’s amusing how one simple image or video can become viral just based on speculations!

A video that was recently posted (4 oct) went super viral as it currently has over 280,000 shares! That’s no joke.

The video showed a kid and his dad fooling around in a swimming pool, where the kid jumped forward and his dad caught him, making sure he didn’t drown. Based on his awkward thrashing in the pool, it was quite apparent that little boy was no swimmer.

So, how can something so plain and simple garner that much attention from the internet? Well well well, when you add a ‘ghost’ into the mix!

The caption of the post indicated that the boy ‘almost drowned’ because he was ‘pulled by a water ghost’. It even has an image of a creepy hand to accompany it. Yikes! 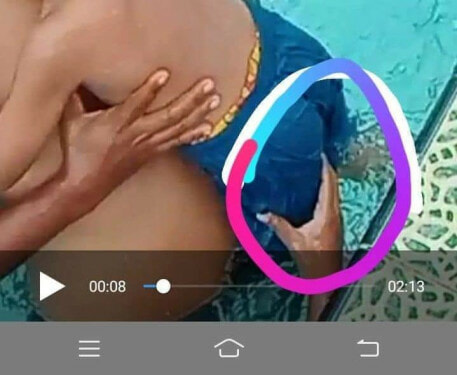 This post definitely left many people with chills down their spine!

However, several hours later, a few sharp-eyed netizens pointed out that besides the father and son, there’s a third person in the pool with them. 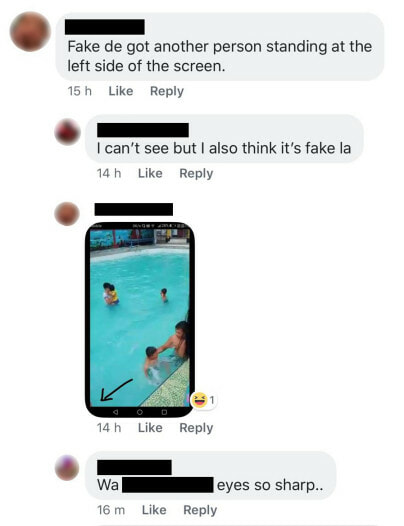 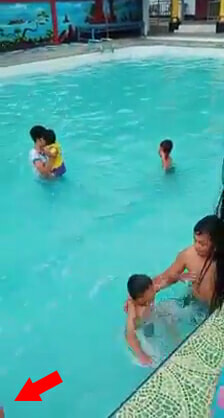 On the same thread, a user shared a longer version of the video that actually reveals the third person in the video!

So, the mystery is finally revealed! You can now go relax at your pool in peace.

You know what they always say about viral stuff online: don’t believe it so quickly! 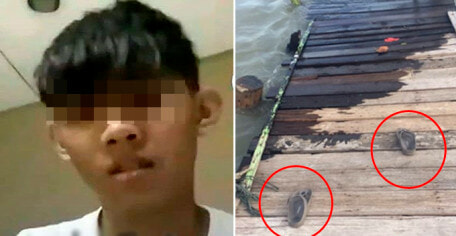