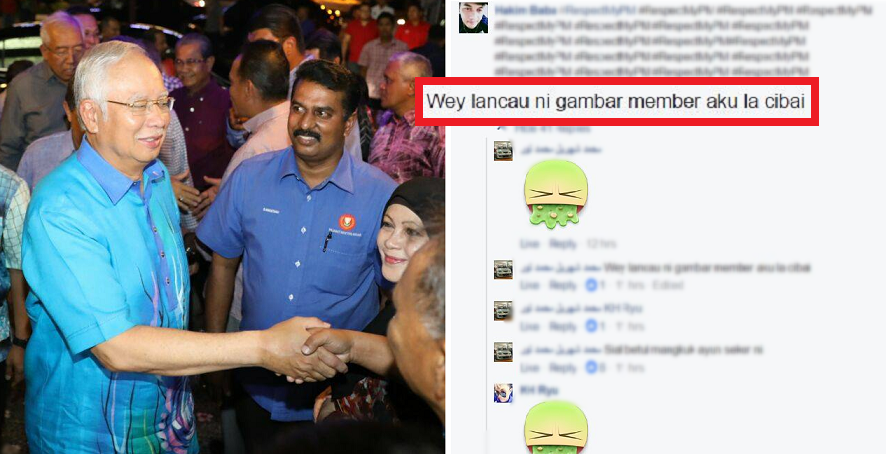 The ‘RespectMyPM’ hashtag has been going around for quite awhile. We are pretty much used to seeing it on our beloved Prime Minister Najib Razak’s posts on Facebook.

Interestingly enough, it doesn’t take a rocket scientist to piece the puzzles together. If you clicked on these accounts which respect our PM so much, you’d often see blank profiles. What does this mean? You know I know lah.

Most recently, one of these #RespectMyPM accounts was caught red-handed for stealing another Malaysian’s profile picture! Kantoiiiii! 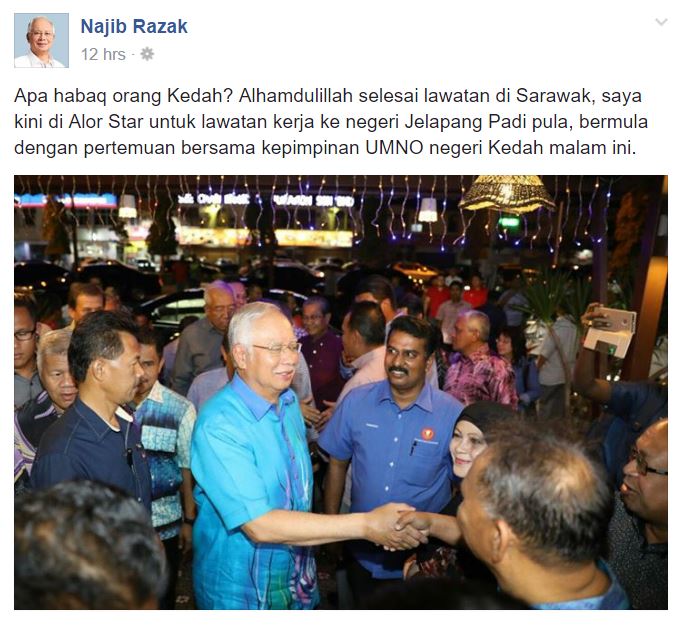 This happened after Najib Razak posted his recent update to Facebook, where (as usual) #RespectMyPM would start flooding the comments section, reported MiloSuam.

One of the ‘users’ known as Hakim Baba on Facebook shares the hashtag but it seems that the profile picture he’s passing off as does not belong to him at all.

In fact, it was Mohamad Shahril Muhamad Nur who spotted the image and realized that this account had stolen his friend’s image. He promptly tags ‘KH Ryu’, who’s the ‘original’ owner of the image. 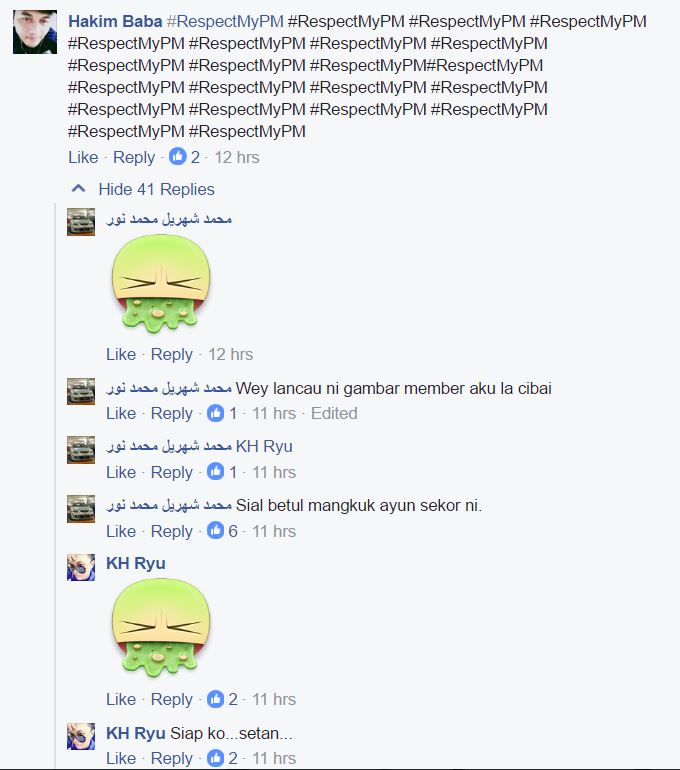 After this story went viral, netizens shared their thoughts about the incident.

“Kesian really looking at Najib. Not even one person likes nor praises him. Dah lah all the ones that do praise him are fake accounts. Sad life for him.” one netizen wrote.

“For those macai who respect him are robbers too. Kemana lg tumpahnya kuah.

Of course, discovering the fact that these #RespectMyPM ‘users’ are stealing other Malaysian’s images only prove how legit these accounts actually are.

We’re not too sure what’s their whole motive behind the hashtag is, since… let’s be honest here, all of us know that these comments are not actually legit.