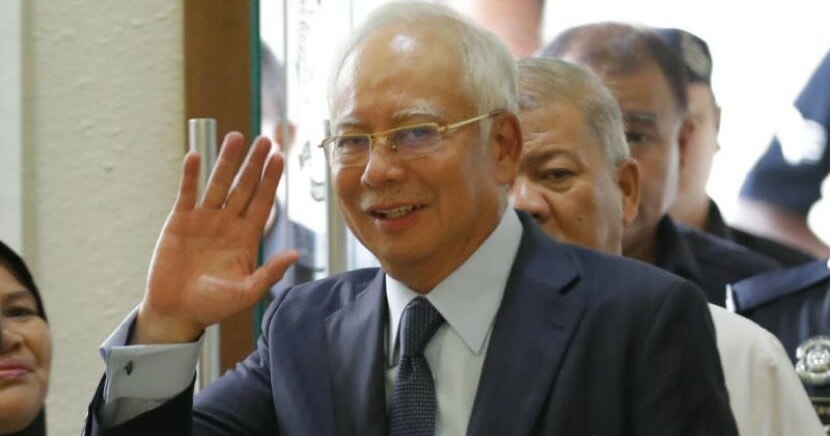 Right now, our former prime minister Dato’ Sri Najib Razak is under trial after he was charged with several counts of money laundering and power abuse. Recently, we learnt a piece of shocking information about Najib in his latest trial.

Astro Awani wrote that an ex-banker told the High Court yesterday (6th August 2019) that a large sum of RM606.51 million was deposited into three of Najib’s bank accounts. The above-mentioned amount was spent by the former Umno president in the span of three years. That’s a lot of money to spend in three years!

A netizen who retweeted Astro Awani’s post did the math for us and he calculated that Najib may have spent over RM500,000 every day in three years. He wrote,

“IOW (In other words), Najib spent RM553,890 every day, for three years. Many Malaysians can’t even afford to buy a house or condo of that price in their lifetime.” 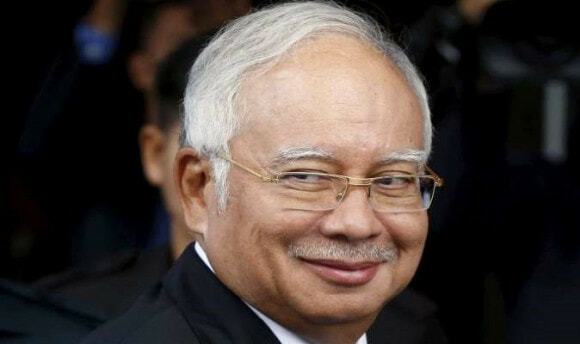 This follows the reveal by Joanna Yu Ging Ping, a former AmBank manager, during the re-examination by Deputy Public Prosecutor Datuk V Sithambaran in relation to the amount money used by the accused between 2013 and 2015.

Exactly RM606,510,434.66 was credited in his bank accounts, as according to the bank documents presented in court. The current bank account numbers and the amount of money credited into them are listed below:

On the other hand, Joanna was asked if Najib knew about the transactions into his bank accounts. In response to the question, she said: “Yes.”

On top of that, the court was informed that Najib received RM212,367,697.57 in foreign currency during the same period of time. Oh damn! 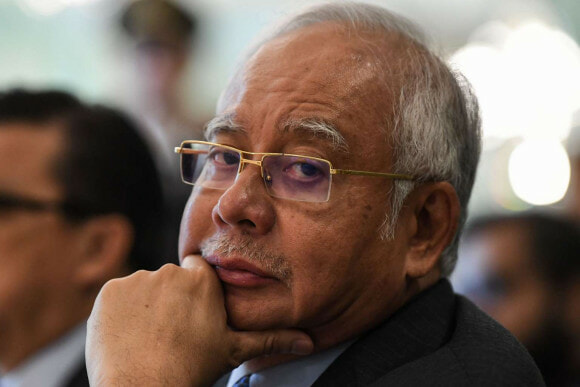 What are your opinions on the latest development in Najib’s trial? Do you find it bizzarre? Let us know in the comments below! 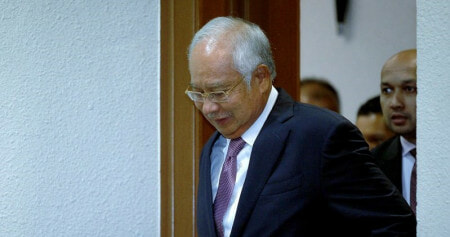