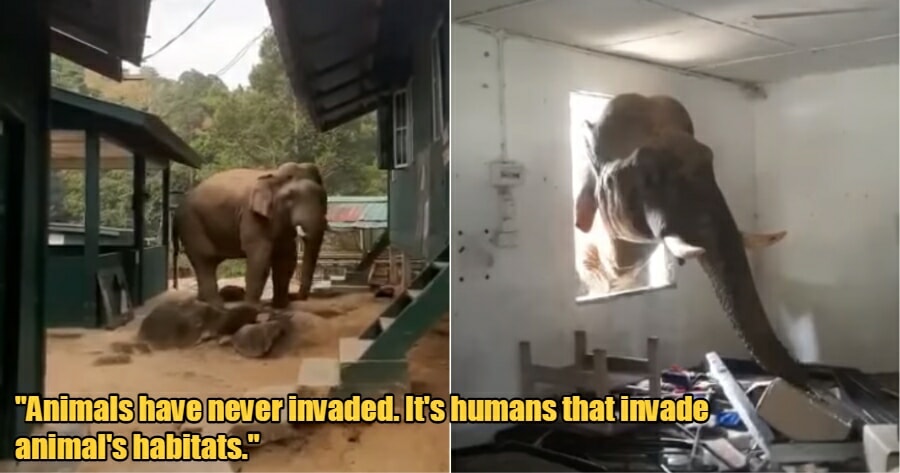 They say that animals will only come out of jungles once their resources have run out and they need to search for food.

That may very well be the case for an elephant who is said to have ‘invaded’ an army camp, Sri Banding Camp, in Gerik, Perak.

Based on a report by Astro Awani, the Perak Department of Wildlife and National Parks (Perhilitan) confirmed the incident after viral videos showed the poor animal looking around the camp and poking its head into one of the buildings. 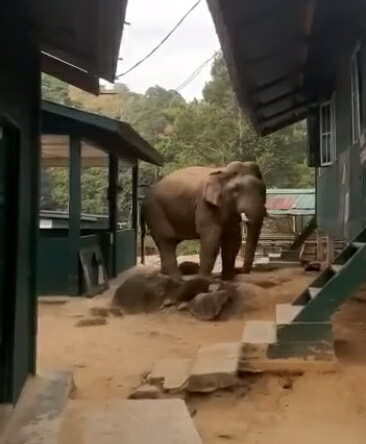 Perak Wildlife Director, Yusoff Shariff, said that the elephant broke into the military ration warehouse at the camp, though he allegedly isn’t sure when this incident happened as it happens often.

“The camp has an electric fence, there may be damage, or a voltage drop,” he said. 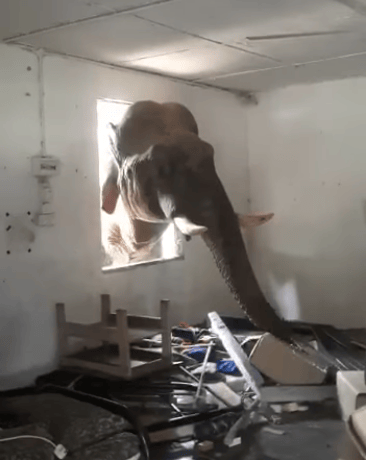 In one of the videos, a man can be seen throwing random items at the elephant’s head in an effort to chase it out.

Netizens have since pointed out that the elephant didn’t ‘break into’ the camp as humans are the invaders.

“The animal is invading? It’s trying to find food because of logging, because there is no more source of food in the jungle.”

“It’s hungry, the places it finds food has been exhausted due to human exploration.”

“The jungles are gone, it’s simple, there’s no need to carry out research, it is coming to let us know its habitat is gone. Human greatness.”

We genuinely hope that the poor elephant managed to find its way out of the camp without getting hurt.

You can watch the saddening videos here:

Posted by Inforoadblock on Monday, February 14, 2022

Why do you think the elephant found its way into the camp? Share your thoughts in the comment section. 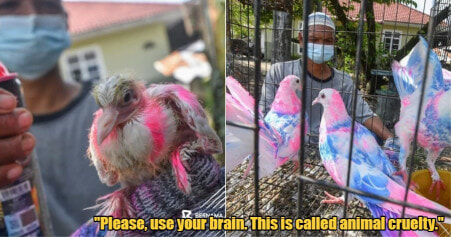