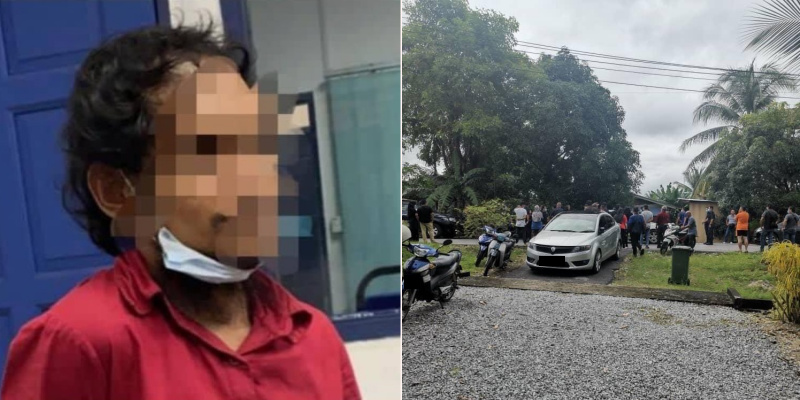 An elderly woman was found dead in Kampung Rampangi in Sarawak, this morning, and her own grandson is the suspect.

As according to MyMetro, the Kuching District Chief of Police, Superintendent Merbin Lisa said that the incident was reported to have occurred at about 6.40am, after a relative of the victim when to her house to visit her.

The 66-year-old victim was found lying in the living room of her house, with a blood-stained face. 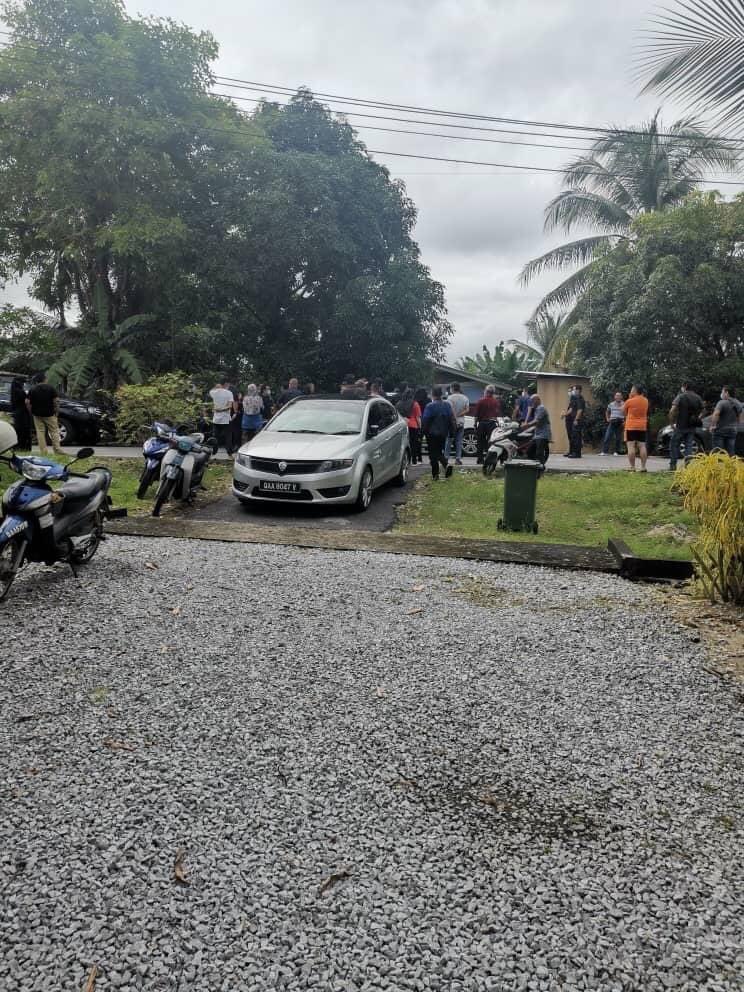 “The victim was pronounced dead by a Sarawak General Hospital (HUS) medical officer, and it is believed that she was stabbed several times in the face with a sharp weapon,” he said.

Based on the initial investigation, the 27-year-old grandson is believed to have had an argument with the victim the night before because he was not given money.

Merbin added that after killing the victim, the suspect fled and hid in an empty house near the crime scene before being arrested by the public. He was then handed over to the police at 7.40am and was detained for further investigations. 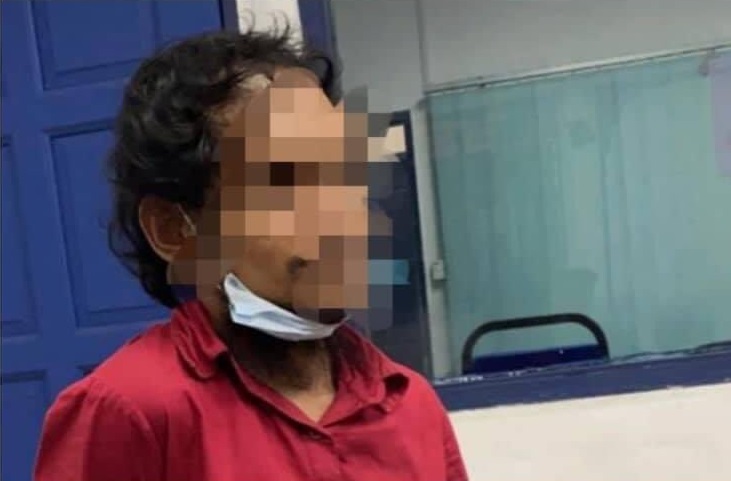 When he was arrested, the suspect appeared to be in a trance-like state and the initial urine screening test showed that he was under the influence of methamphetamines.

“A review of the past records found that the suspect had been arrested twice in 2019 for drug-related criminal offences,” Merbin shared.

A knife found and believed to be used by the suspect to stab the victim was found at the scene and the victim’s body has since been taken to HUS for an autopsy. This case is currently being investigated under Section 302 of the Penal Code.

Also read: Half-Naked Man Dies After Falling From The Top Floor Of A Shopping Mall In KL 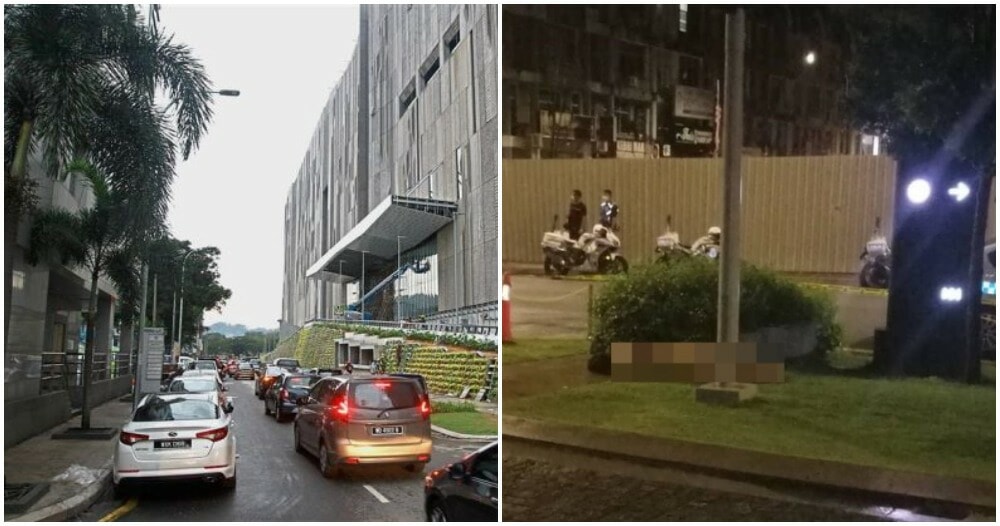