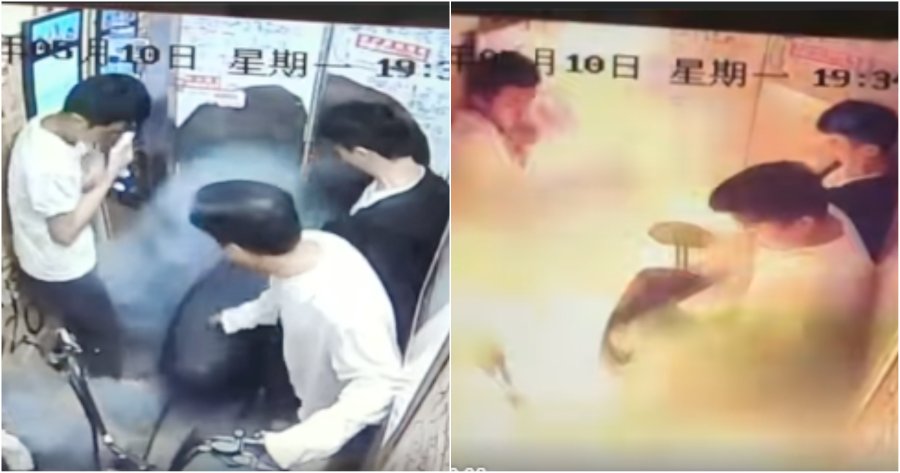 The people of China are calling for the ban of electric bicycles in residential buildings and elevators after one exploded in an elevator in Southwest China, leaving two people in the ICU.

Posted by Radio Free Asia Chinese 自由亚洲电台普通话 on Monday, May 10, 2021

They wrote, “A man in Chengdu, Sichuan Province in China, took an electric bicycle with him into an elevator on Monday. The elevator closed and as a result, the electric bicycle exploded in smoke and fire. The people were trapped inside the elevator and could not escape.”

When the electronic bicycle exploded, there were four people in the elevator, including an elderly woman with her five-month-old grandchild.

Sadly, the woman suffered burns on 75% of her body. As of now, both she and the baby are still in the ICU.

According to Global Times, communities have since called for stricter controls on electric bicycles, urging the use of smart devices that stop elevators from functioning when it detects an electric bicycle. Hence, only allowing them to be parked outside.

With such explosions becoming a common thing in China, it’s only right that the authorities take the initiative to keep people safe from such occurrences.

We genuinely hope that no one else will get hurt from exploding electric bicycles.

Also read: Taiwan Singer Called Out For Having ‘Droopy Armpits’ After Posting Edited Photos Of Herself 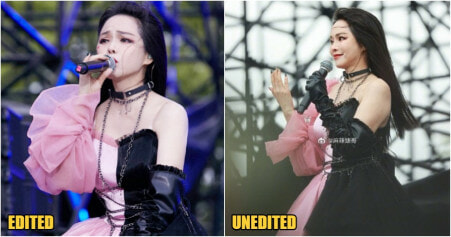