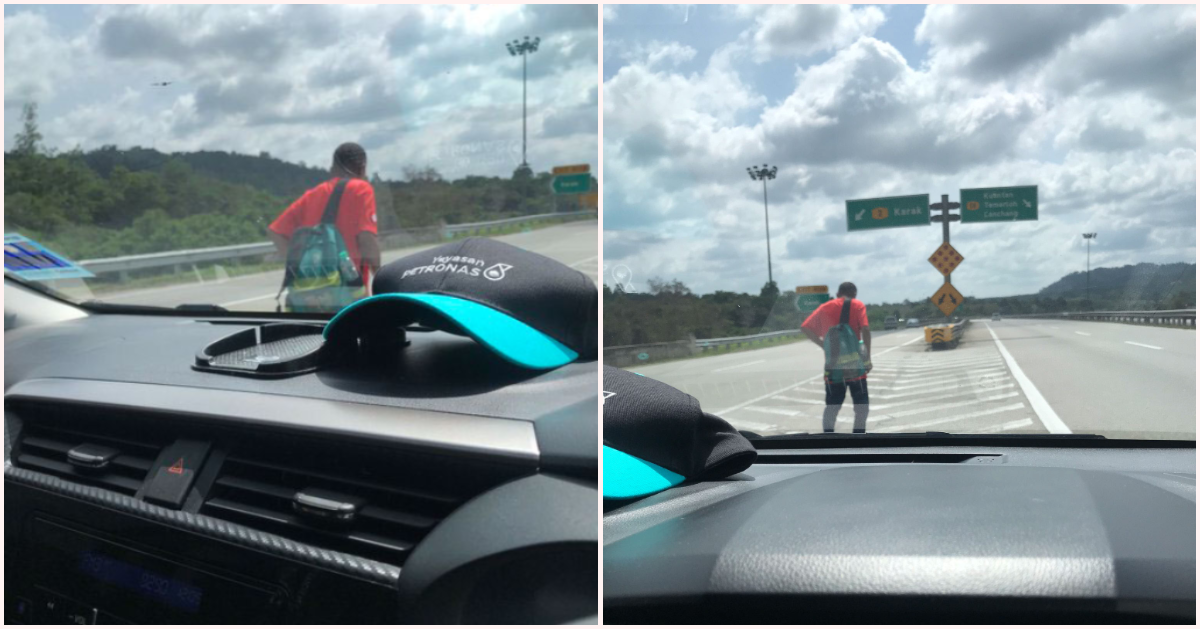 It’s always sad to hear about the elderly getting cheated, especially when they’re putting in the effort to make their lives and the lives of their loved ones better.

Many of these elderly people come from other states in Malaysia to find a living in Kuala Lumpur, the city that has an abundance of odd jobs.

One uncle, unfortunately, was cheated into coming to KL for a cleaning position, but it turns out, there was never a job opening in the first place. Pg Hafizi (@hafizikk93) took to his Twitter account to share on how the uncle had to walk back all the way to Kelantan because he had no money.

He wrote, “If anyone sees this uncle, please help give him a ride. I stumbled on to him after the Bentong toll, walking from Subang to Kelantan. He said he came to KL to be a cleaner but when he arrived, his friend told him there were no jobs. So, because he has no money, he has to walk back. I wanted to get him a bus ticket but he didn’t want it as he gets sick on buses.” 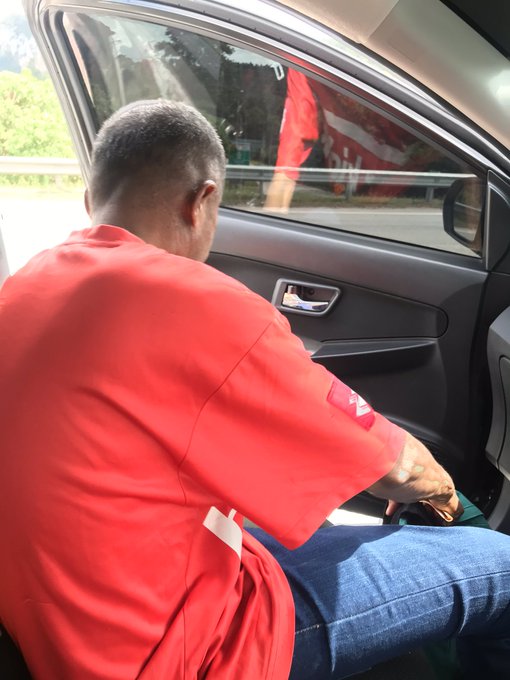 Hafizi managed to give the uncle a ride up until the Karak highway.

“He asked me to drop him off around Karak-Temerloh so that he can try to find someone who is willing to pick him up.Pity him, he came all the way just to be cheated. I gave him some money and water. Hopefully the uncle reaches home safely,” he added. 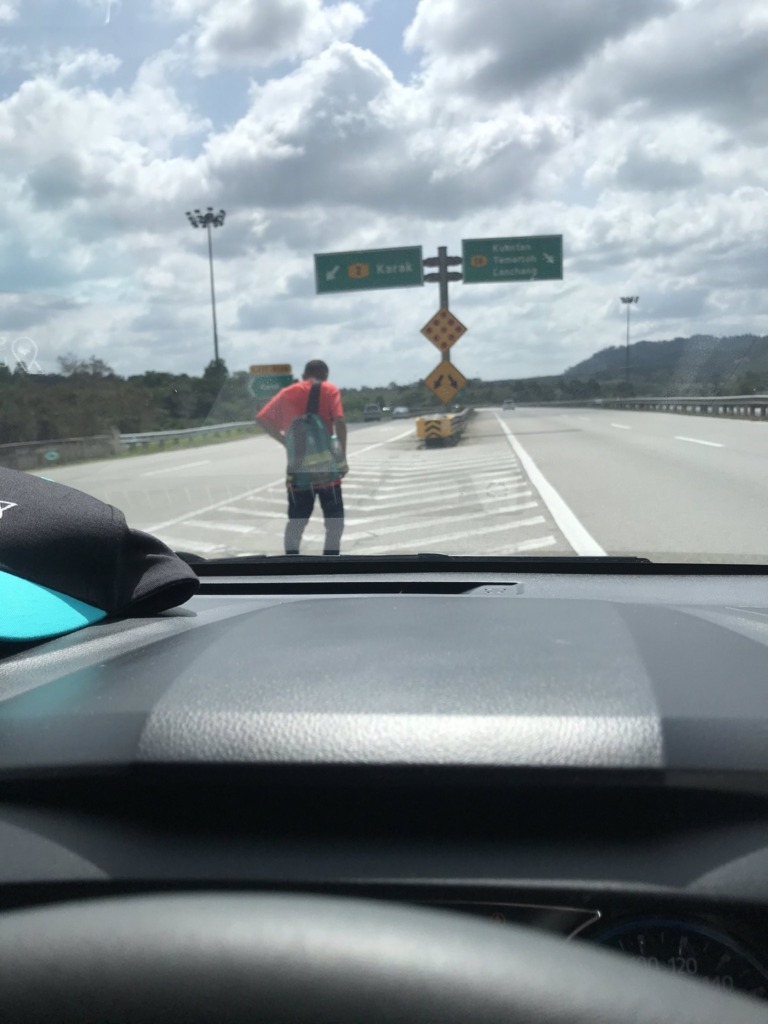 We genuinely hope someone saves the uncle, considering he has to walk such a long journey while braving the terrible Malaysian weather, as well as that he’ll find a job that suits his abilities and needs.

And to the person who cheated the poor man out of a job, shame on you. He clearly just wants to make a living for himself.

Hafizi’s posting has since garnered over 13,100 retweets.

What do you guys think of this, let us know in the comments section. 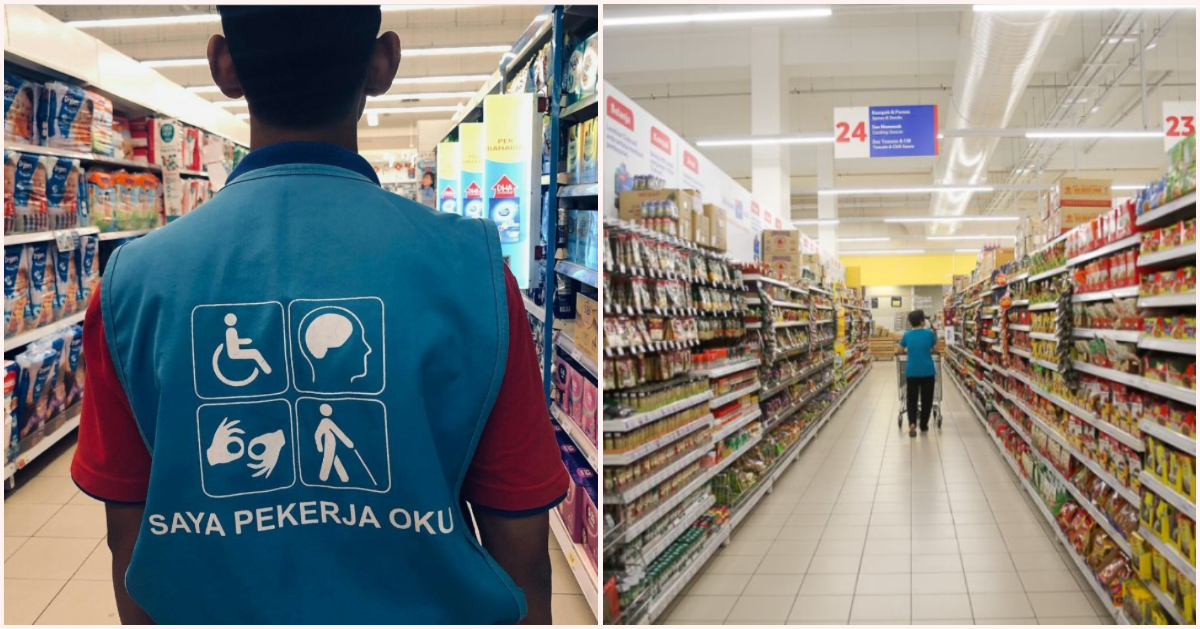