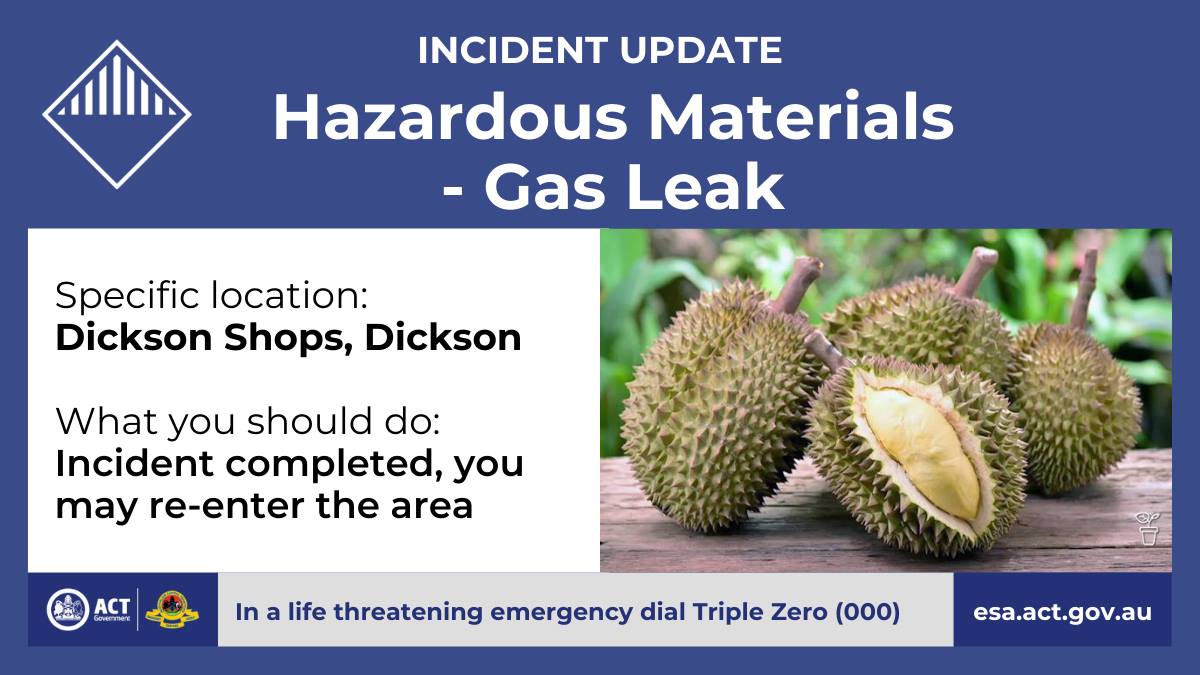 Durian is a controversial fruit. Some hate it, and some love it to bits. However, everyone can agree that the smell of durian is similar to the smell of flammable gas and this might be an issue with some people. Just recently, residents have reported that there might be a gas leak coming from a store in Canberra, Australia. Realising the risk, ACT Emergency Services Agency sprung into action to investigate the cause of the smell to ensure the public’s safety.

“Firefighters from ACT Fire & Rescue have located the source of the reported gas leak. It was not a gas leak, but in fact a durian fruit. The fruit gives off a very pungent smell and can waft some distance.”

This is not the first durian that has caused havoc in Canberra. Back in 2019, 550 people were evacuated from Canberra University because there were reports of a noxious smell filling the air, sparking fears of a gas leak. However, firefighters soon found out that it was the notorious durian fruit. 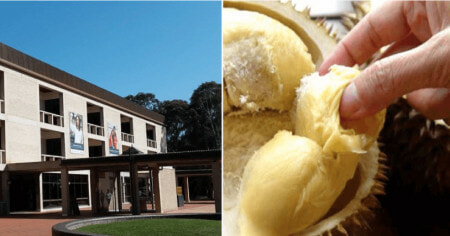