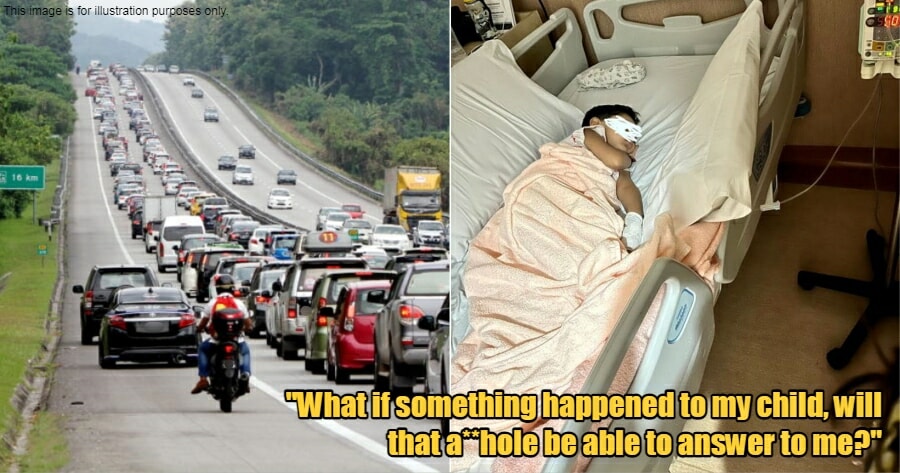 We’ve seen time and time again, how regular citizens use the emergency lane, without actually knowing what’s going on. Many have joked that perhaps the driver desperately needs to use the washroom or they’re just trying to avoid a traffic jam, causing other cars to purposefully try to block them.

But, what if, they’re actually having an emergency and do not have the time to wait for medical aid to get in time to their locations?

Janartni Raj took to her Facebook page to showcase how a driver had tried to block her and her husband from using the emergency lane on a jammed highway, when they were trying to rush their fainted child to a hospital. 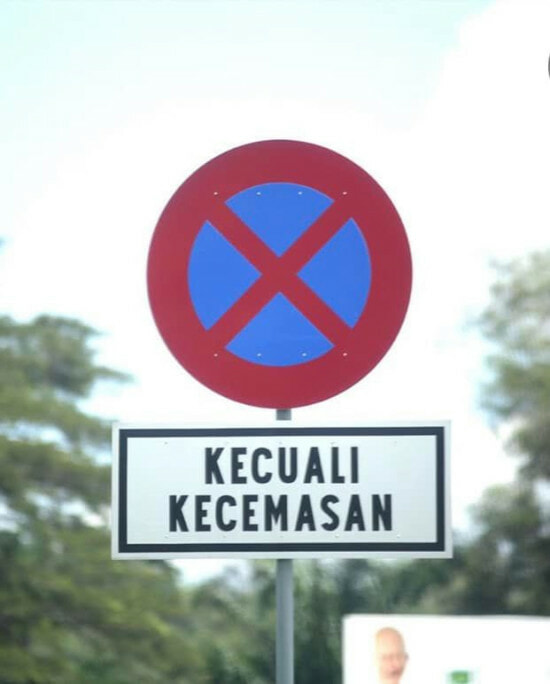 She wrote, “What’s the purpose of the emergency lane?”

Janartni explained that it all started when she and her family were traveling back from Penang to KL when her son started vomiting.

“Traffic on the PLUS highway was bad, as it is every Sunday. At one point, somewhere along Selangor, he (her son) FAINTED. To beat the standstill traffic, all we could do was to move to the EMERGENCY LANE and we drove as fast as we could to rush him to the hospital, having our emergency signal on at all times,” she wrote. 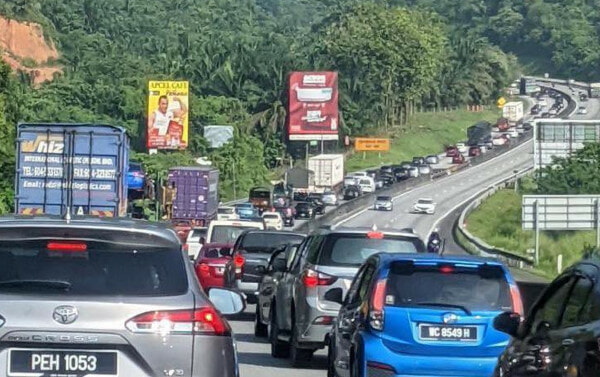 That’s when a car noticed them and started blocking their way.

“Out of the blue, a white Saga just shoved itself into the emergency lane and blocked us from going further. Even with our continued honking and flashing of the lights, he refused to let us pass. Pressed for time, we squeezed our car to the edge of the road, almost grazing the divider and going side-by-side with him,”

“Windows wound down, we shouted that our child had passed out. And all he did was scream his lungs out saying ‘DON’T LIE LA, PIG’,” she said. 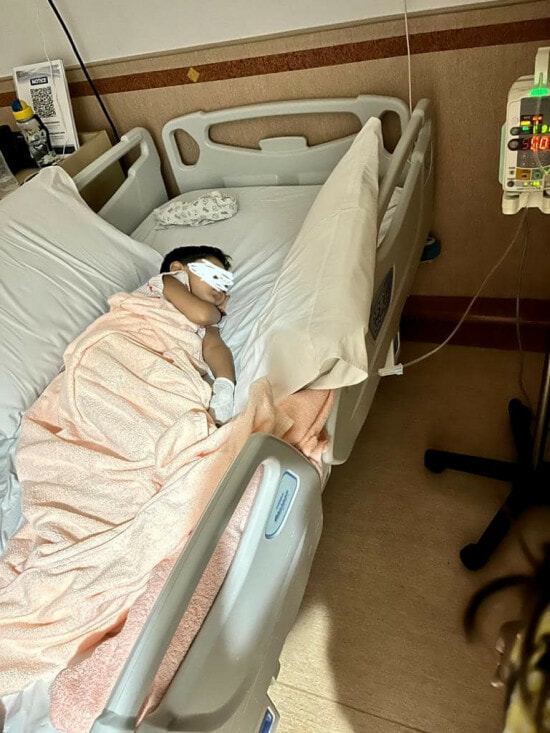 They then drove off, ignoring the driver of the white Saga and the motorcyclists who were also tailing them and signaling for them to move back to the normal lanes.

“Little did they know it was a real emergency,”

“He was rushed to the hospital, and his condition required admission. By God’s grace, he has recovered and is now safe because we did not waste any time,” she added.

Janartni went on to share her disappointment with how she and her family were treated when using the emergency lane.

“So my question is – what is the use of the emergency lane when you can’t even bloody use it during a real emergency? Yes, I understand many people have misused the lane (thanks to YOU, you know who you are), but that doesn’t mean someone in a real emergency has to be treated this way!”

“What disturbs me is, what if something happened to my child, will that a**hole be able to answer to me? What if someone in the car was having a cardiac arrest or a stroke or even in labour? What rights does he (the white Saga driver) have to obstruct people the way he did?” she questioned. 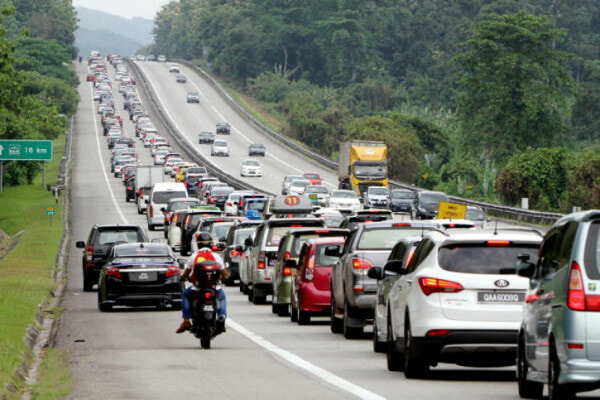 She then urged the general public to not take matters into their own hands.

“Want us to be punished? Record it, take down our number and make a report – the cops will get the real story from us. You don’t have to do their job, and even worse, in your own dumb way.”

“And FYI, ambulances are not the only means to rush people to hospitals in emergencies,” she said.

Situations like this is a reminder that we really shouldn’t assume a person’s motive in using the emergency lane, for we might potentially be causing harm to others as well.

We’re so happy and relieved that Janartni’s son has since recovered from the ordeal. 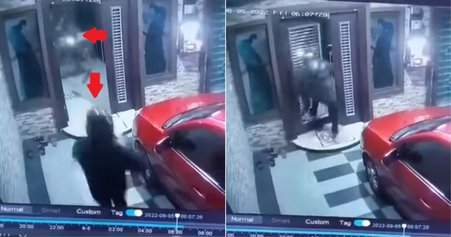