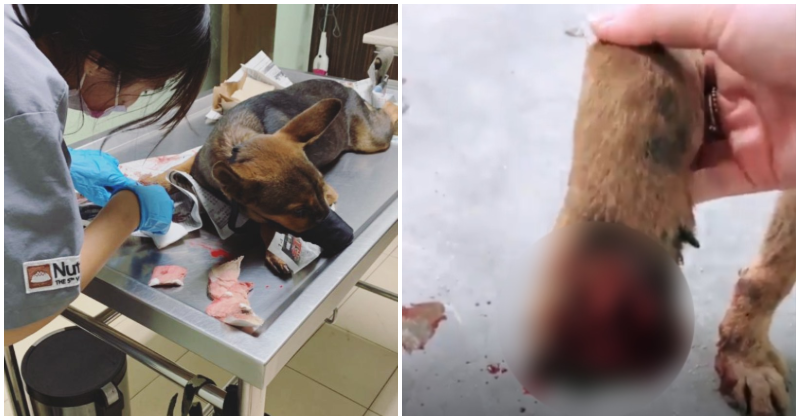 We very much don’t deserve dogs. They’re loyal, brave and are jolly even when they’re probably in excruciating pain and suffering.

And that’s apparent in the case of a poor doggy who arrived from the streets of Kota Kemuning at the My Pets Haven adoption center, as told by the caretakers themselves. But what’s more shocking was the fact that the handsome fellow made his entrance with what looked like a sliced off paw.

The constant dripping blood was no match for his personality considering he wagged his tail eagerly as the team from My Pets Haven, who received a call about the doggy, looked at his wound. The centre shared the incident as a story on Instagram, showcasing the horrific condition he was found in.

Upon seeing the non-stop bleeding, they decided to seek the medical attention the doggy clearly needed. Upon further investigation by the vets, it turns out the poor thing had probably been bleeding out for days possibly due to an accident.

The brave pup, which was then named Taylor, stayed calm during the entire procedure as the vets tried their best to stop the bleeding and eventually had to give it 3 injections in order to help dry up the wound.

InTaylor’s best interests, they decided to keep him at the veterinary clinic until his wound has dried so that they can conduct further check ups on its paw to make sure there are no other complications. But unfortunately, there was.

Because things were not looking so good for little Taylor, the vets decided that it’s best to have his wounded paw amputated, probably because of an infection considering the wound had been left untreated for so long.

We’ve reached out but have yet to receive an update from the shelter as to the current condition of Taylor’s well-being, but we’ll let you know as soon as we do!

What’s most important though, is that the brave little guy not only managed to get the help that he needed but also guardian angels to watch over him while he heals and prepares himself for a forever home.

Let’s hope Taylor recovers fast, cause I believe his shining personality can’t be held back any more. I betcha RM5 that he’ll find a good forever home in no time! 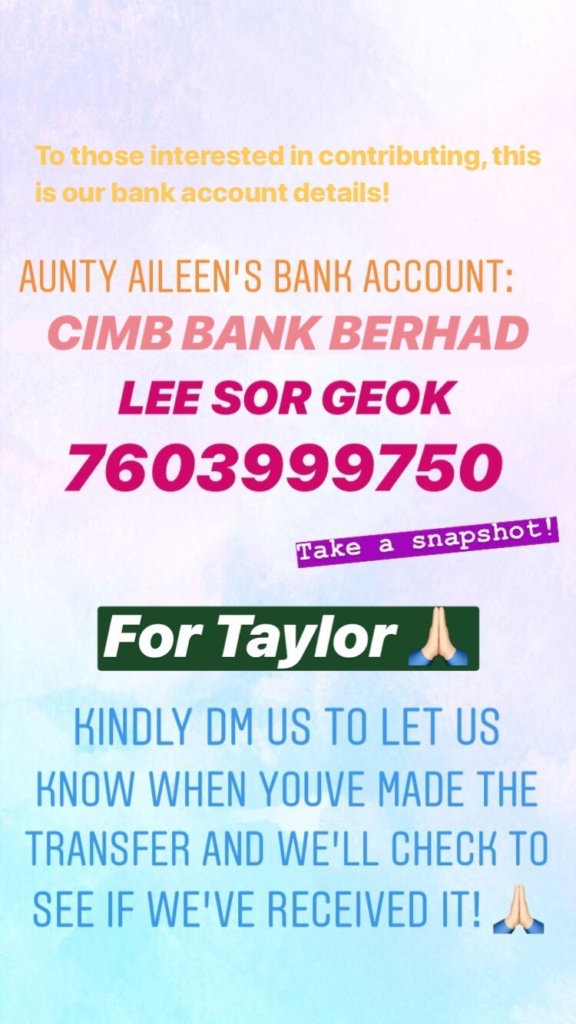 Also read: Sabahans Have Been Donating to This Shelter, But Owner Kept The Money and Starved Cats to Death 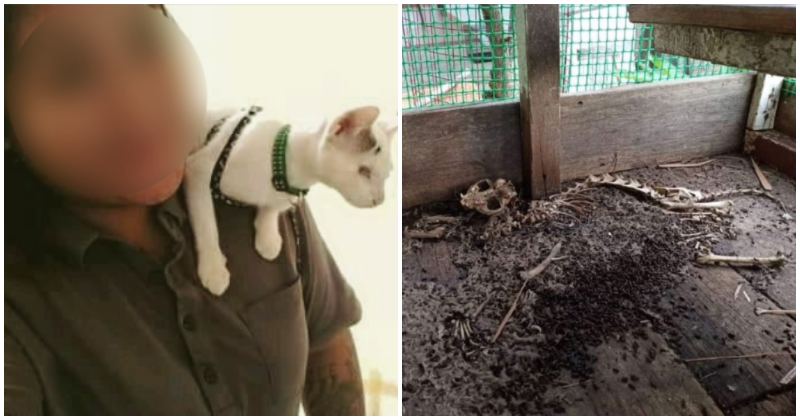