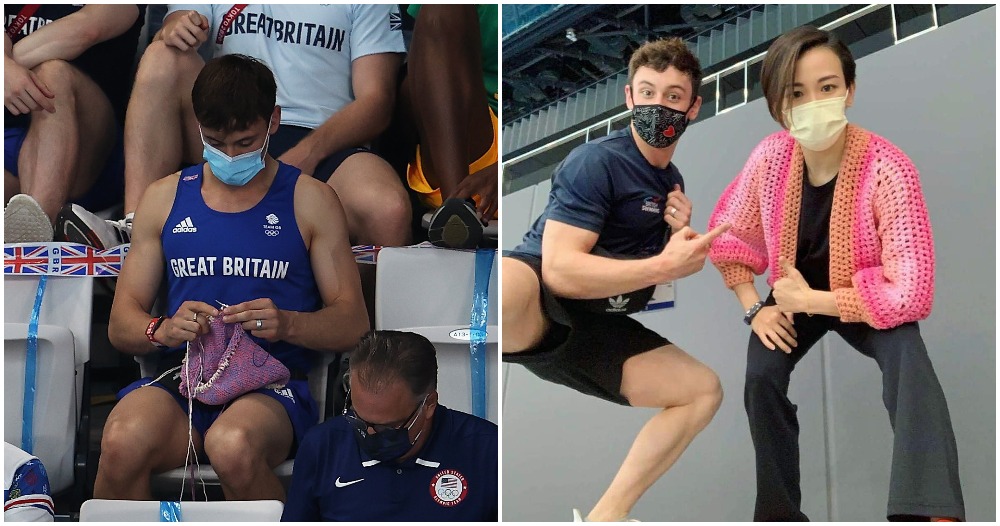 We love a good friendship at the Olympics!

On 1 August, we were glued in front of our television to catch our very own Nur Dhabitah on the 3m springboard dive. During the event, there was one person in attendance who was watching from the sidelines while knitting. That person is none other than British diver, Tom Daley! 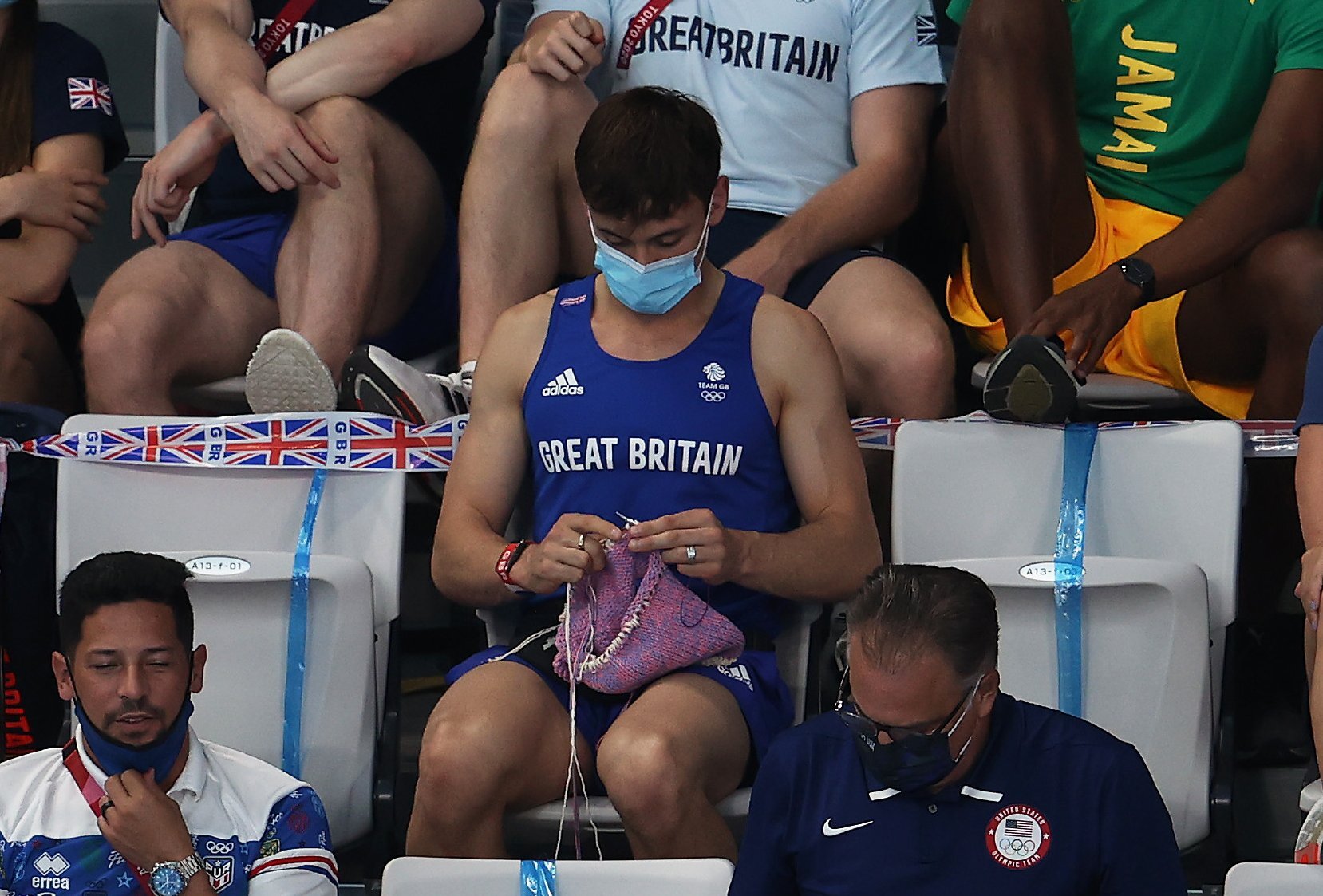 Many fans all over the world were wondering what he was knitting with the cute purple and beige combination. According to BBC, he revealed that he was actually knitting a dog sweater on his knitting page @madewithlovebytomdaley.

Speaking about the Olympics, Daley shared how he also made a beautiful crochet cardigan for Malaysian diver, Cheong Jun Hoong back in May. The only thing that might be cuter than the cardigan is probably their friendship! 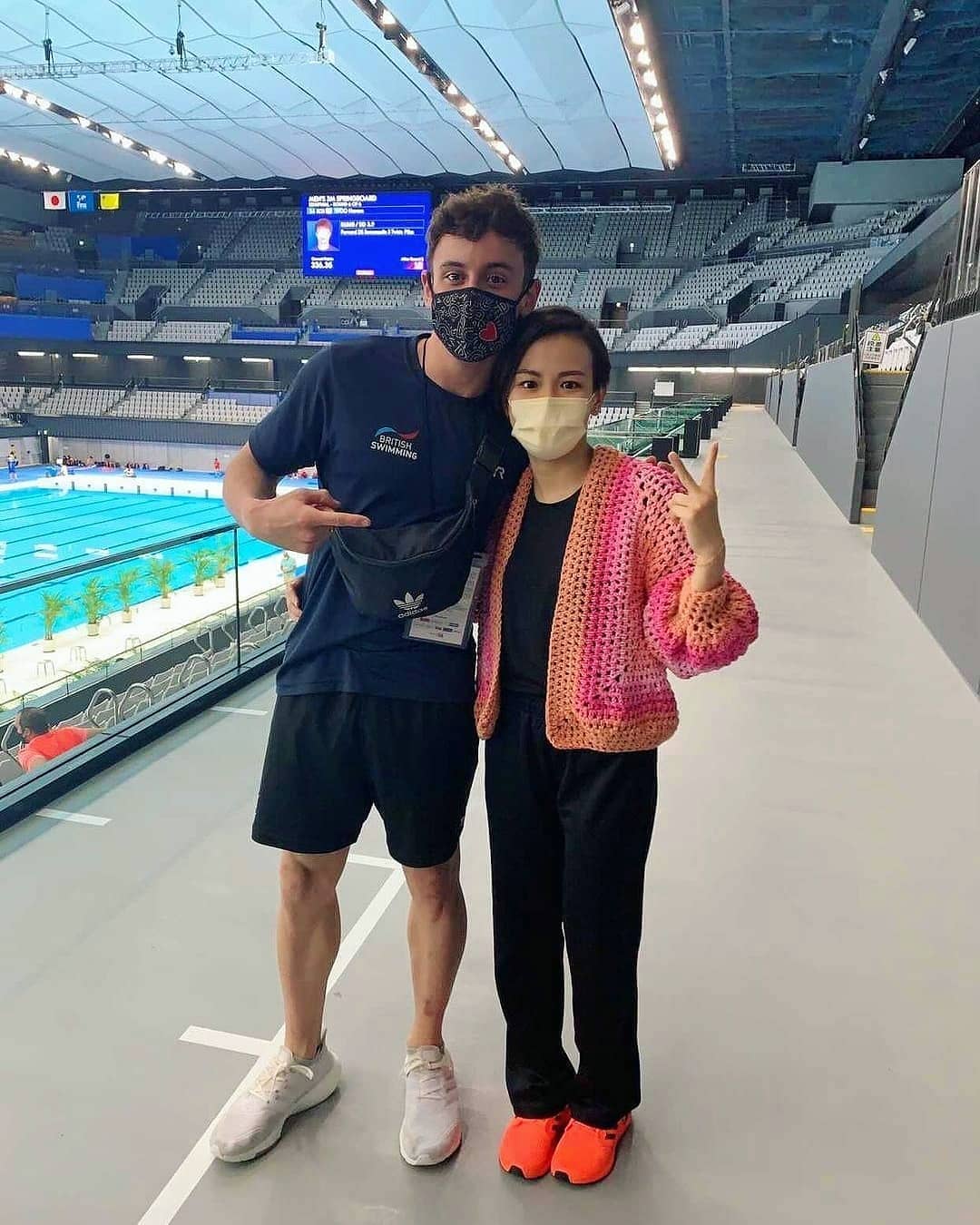 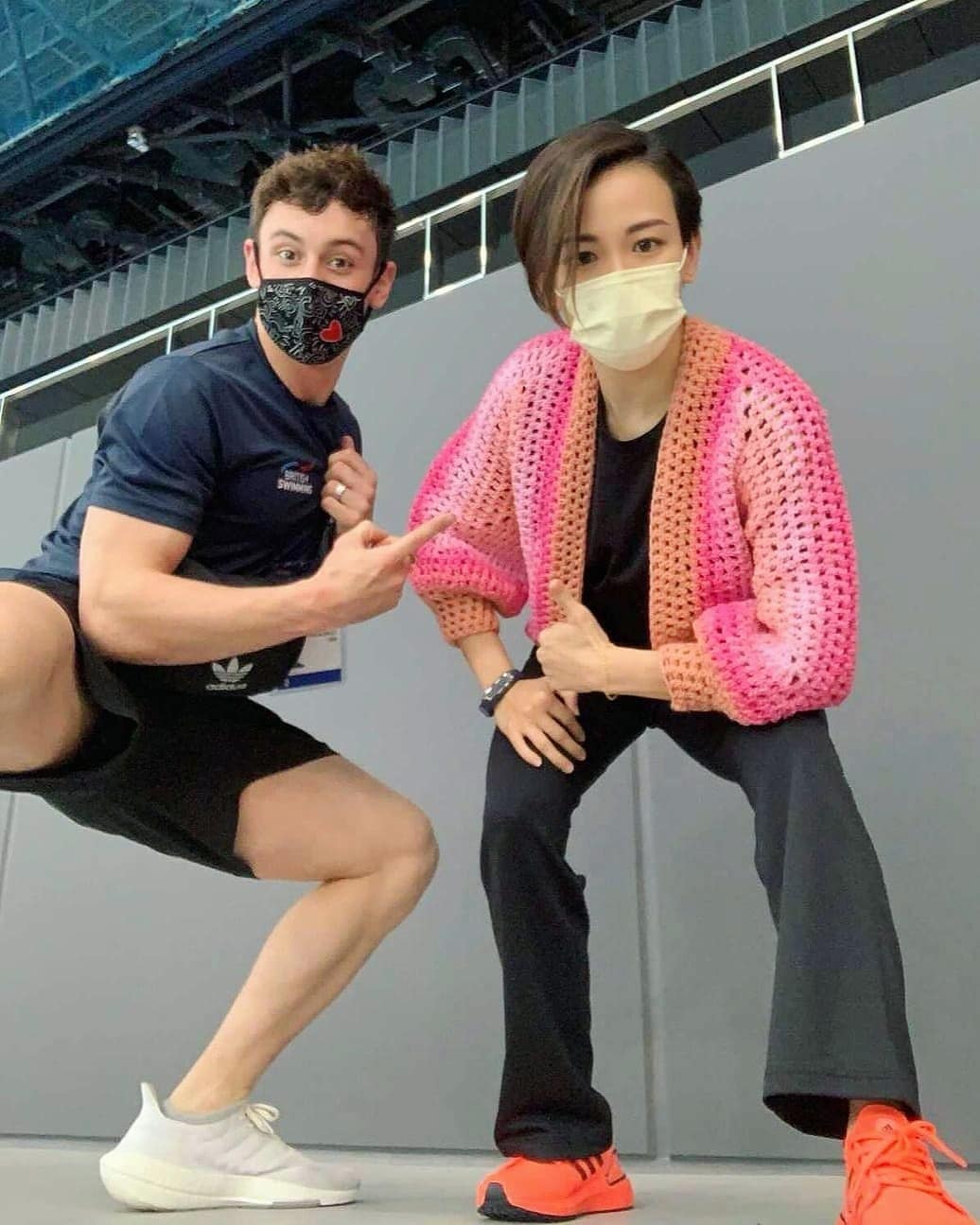 Tom’s caption on his post read, “I made my dear friend a cardigan!” while Jun Hoong’s caption expressed gratitude for the thoughtful gift!

“Thanks for the special handmade gift, just lovely!”

Knitting as a hobby

The Olympic diver reportedly started knitting and crocheting in March 2020 during the pandemic. He has also shared that,

“The one thing that has kept me sane throughout this whole process is my love for knitting and crochet and all things stitching.”

In a video, he showed off a little pouch that he has made for his Olympics gold medal so that it wouldn’t get scratched. He was also seen holding a worldwide raffle for a rainbow sweater that he had crocheted and all of the proceeds will go to the Brain Tumour Charity.

What a wholesome hobby and friendship. It seems like everything about Tom Daley is wholesome! 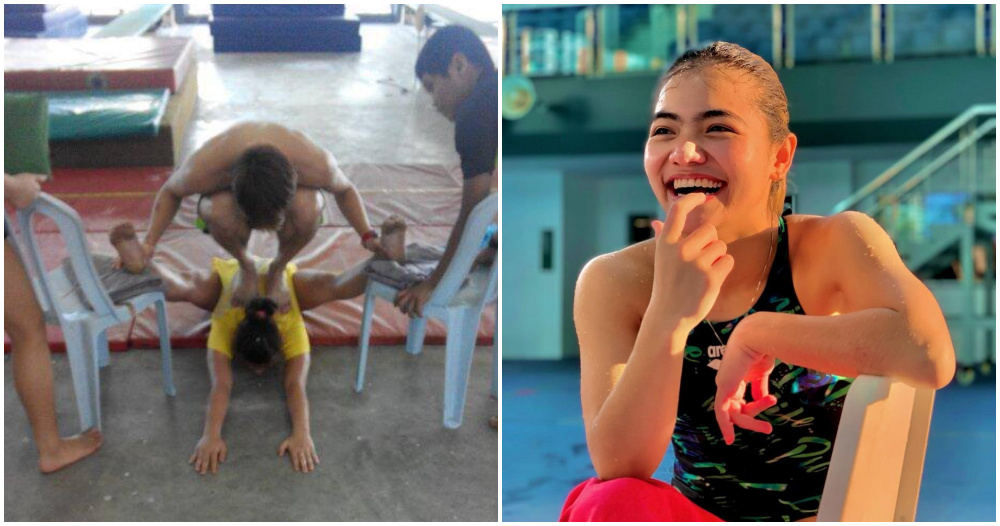