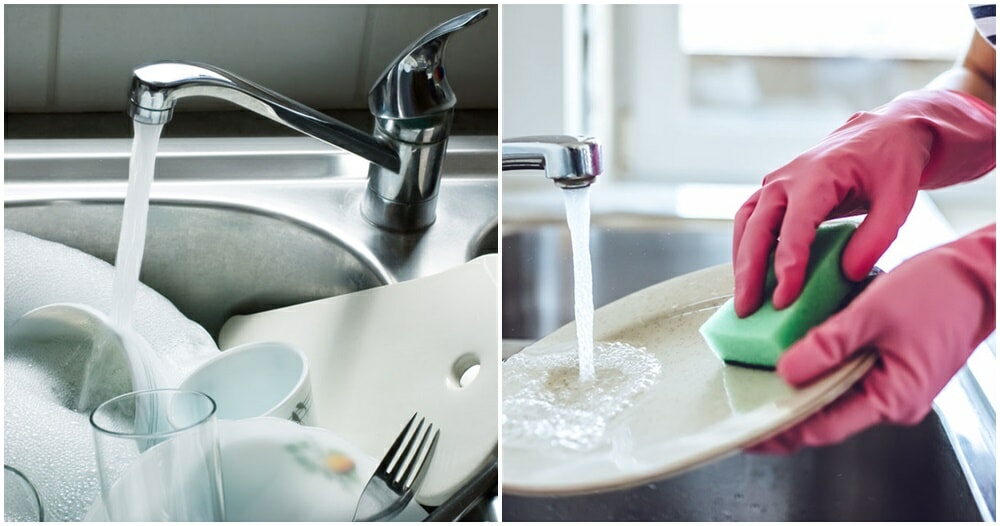 We can’t believe this is actually up for discussion.

Recently, a random question was posted in a popular New Zealand Facebook group after a woman was questioned by her boss for her dishwashing habits. 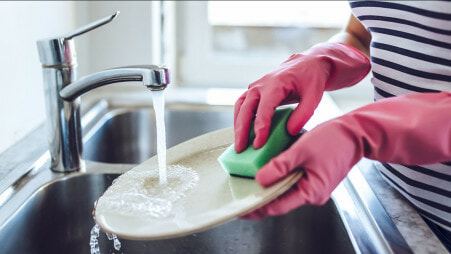 “So I just want to know, who rinses the soap off their dishes after they have been washed?” If you’re shocked that this is even a question that needs to be asked, don’t worry you’re not the only one.

As it turns out, this question is actually an “age-old household debate” between people in New Zealand, as reported by Stuff.co. And out of all the people who responded to the post, 748 individuals actually said they don’t rinse the soap off.

These people just fill up their sinks with hot water, squirt dishwashing liquid and immerse the dishes to wash them. Once they’re done, take out the dishes and put them on the rack to dry without rinsing anything off. 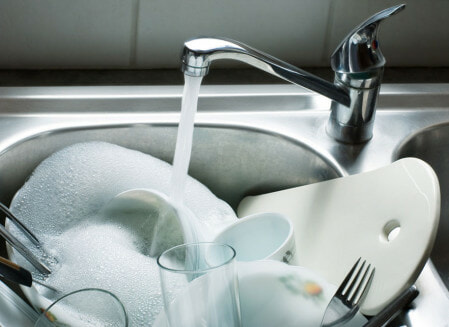 But it seems as though the Kiwis aren’t the only ones who share this dishwashing sentiment as different washing-up techniques seem to be heavily influenced by country, culture and other household members. According to BBC America, this unique way of washing dishes is attributed to a cultural divide between the British and Americans.

“Brits wash everything in the same sink full of soapy water, which sounds gross but if you start with the least dirty items, such as glasses, progress through medium soilage and then wash the pots and pans last, you’re not really washing anything in dirty water.”

The author went on to add that there used to be an advertising campaign decades ago that claimed a certain brand of dishwashing liquid didn’t need to be rinsed so people could save money on water bills while saving water at the same time.

We’re not sure if we agree with this logic. But the author of the article did make a fair point in suggesting how this conserves more water, “a running tap uses 12 litres of water per minute.” 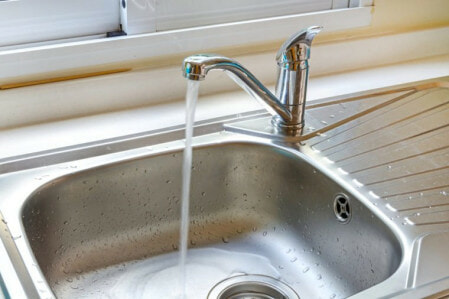 “Americans, on the other hand, need at least two sinks and a constant supply of running water for dishwashing.” And apparently, some countries seem to think that Asians do the same.

“In many Asian countries, it’s common to leave the tap running from start to finish,” said an article from Stuff.co. However, Dr Rick Weiss, an associate professor in religious studies at Victoria University waved off the notion that dishwashing habits were an East/West cultural divide. It’s also important to take note that the dishwashing habits of one group might not necessarily reflect how everybody in that country washes their dishes. 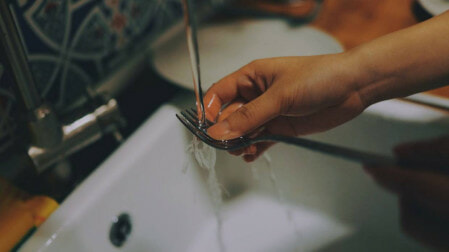 Even those working in the field of science seem to have differing opinions on how they wash their dishes. A microbiologist known as Dr.Siouxsie, said she never rinses her dishes. On the other hand, a chemistry professor at AUT, Allan Blackman, said, “I don’t think it’s a great idea to leave soap/dishwashing liquid residues on your plates and cutlery. And also, a sink-full of water is going to contain a whole lot of gunk, which will be at least partly removed by rinsing.”

But what do you guys think of this? Are you team rinse or no-rinse? Let us know in the comments below!

Also read: Warning: Your Dishwashing Sponge Might Be The One Causing You Diarrhoea