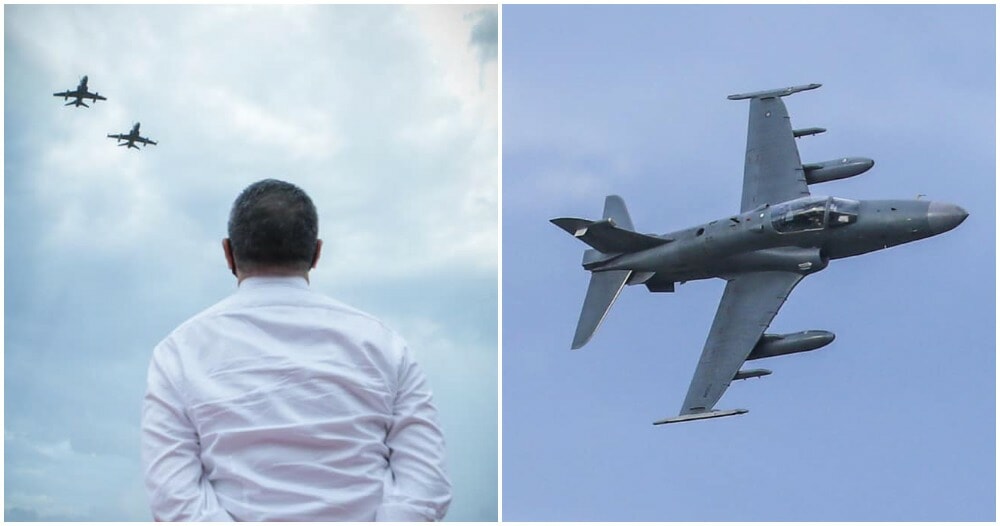 Fighter jets truly produce a sound from any other that you have heard. Unless you have heard it before, you will definitely be really frightened due to the loudness of it and the vibrations that it emits.

From around 5.45pm to 6pm on 21 October, the sound of fighter jets rang through the skies of Subang and its surroundings. Not knowing what it was at that time, we were terrified and thought the worst. However, after the sound had passed, we did some digging and found out what had transpired.

It turns out that the fighter jets were deployed for a show for the 50th FPDA Anniversary at the Subang airport! You can watch the live stream here. 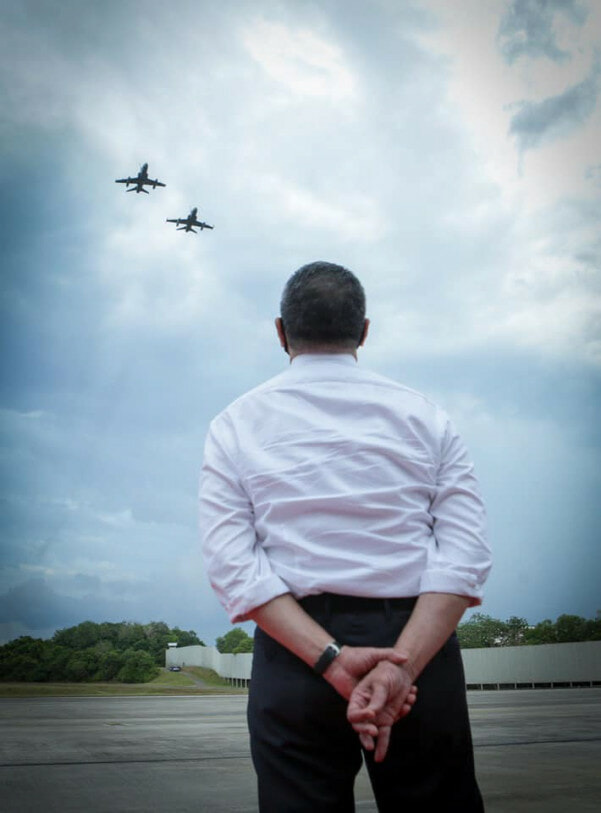 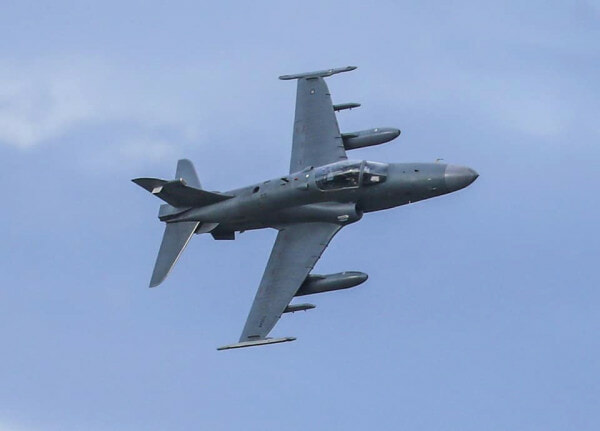 It is said that there were a total of 16 fighter jets that were deployed for this flypast in celebration of the 50th FPDA Anniversary. The aircraft were made up of fighter jets from three nations, namely, Malaysia, Singapore and Australia.

According to CNA, FDPA consists of five countries, and they are: 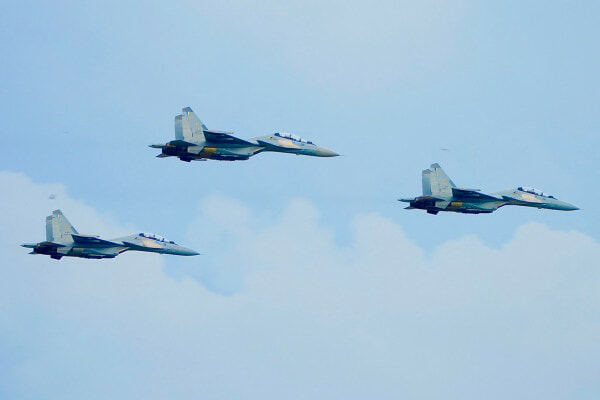 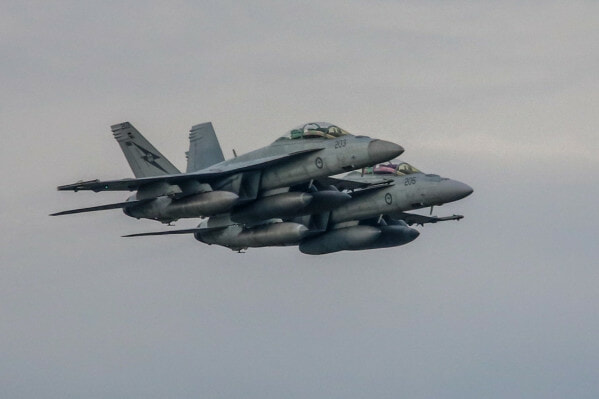 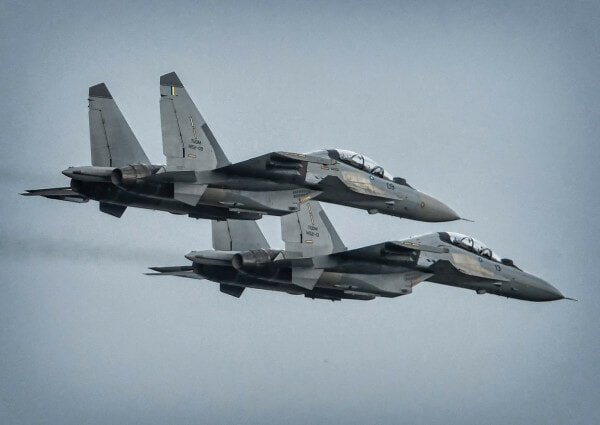 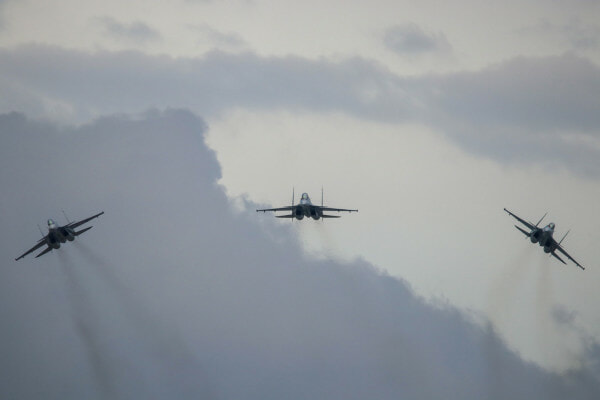 The defence pact in the FDPA states that if Malaysia or Singapore faces or receives threats of an armed attack, then the member states will need to consult each other. FDPA was established in 1971.

This is certainly a spectacular flypast! 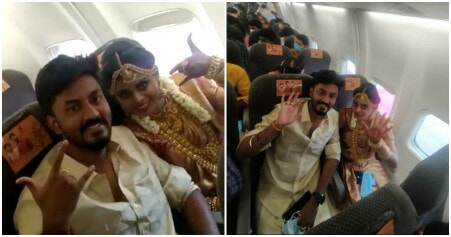