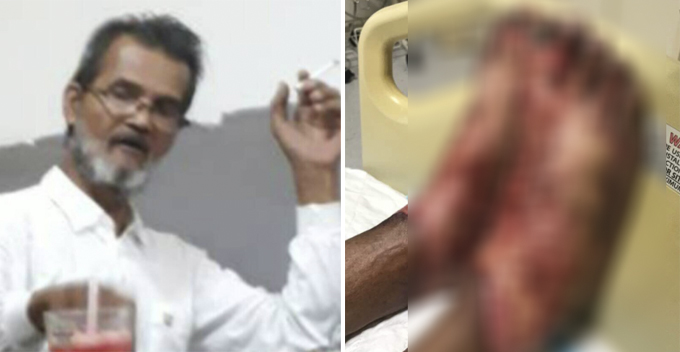 Just last week, a netizen named Ikhwal took to social media after his father was unfortunately conned by a bogus doctor. Due to the unorthodox treatment prescribed by the fake doctor, the patient had suffered terrible injuries on both his feet. 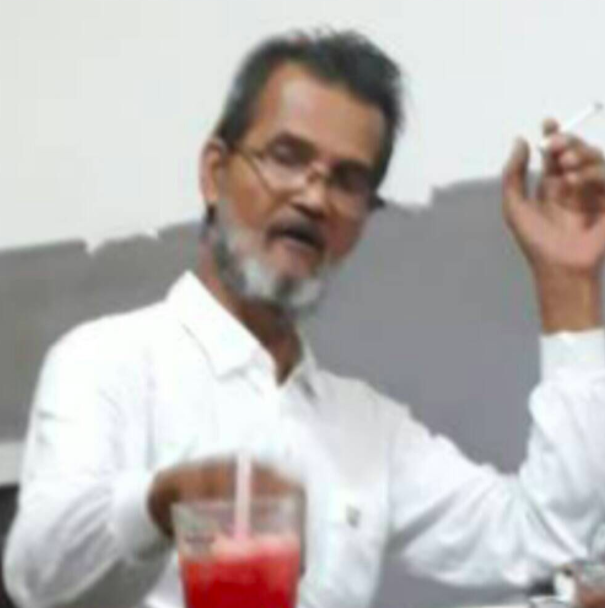 Ikhwal explained that the bogus doctor was recommended by his father’s friend and they agreed to hire his service since there was no one available to take care of him. His mother is currently in Kelantan taking care of his younger siblings while the other grown-up siblings are busy with work.

Here’s the translation of what he wrote on Twitter.

“Here’s a warning; this man is a fake doctor. He pretended to be a private doctor so that he can take care of my father.”

“He asked my father, who has numb feet due to diabetes, to immerse his feet in hot water until his skin was burnt.” 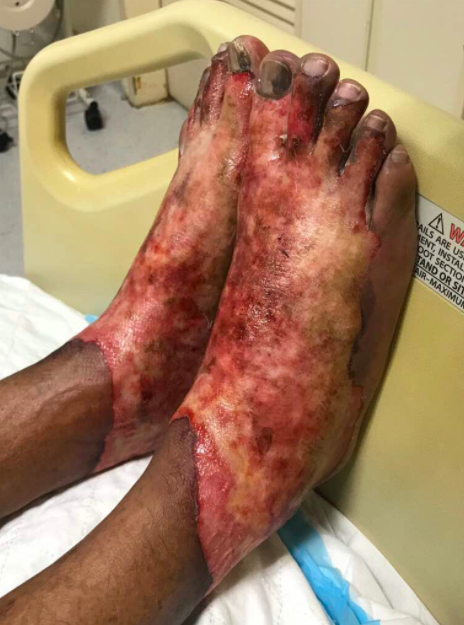 Although the patient relayed his discomfort to the ‘doctor’ during the treatment, his complaint was completely dismissed and he was even instructed to continue immersing his feet in the hot water.

As a result, the victim’s feet were severely burnt and he was then rushed to Sungai Buloh Hospital by his friend. There, a certified doctor removed all the damaged flesh and tissues from the victim’s feet.

The bogus doctor had also disappeared following the incident, fearing that he’d be held accountable for his wrongdoing. Hence, Ikhwal has urged netizens, especially those who staying in Rawang and Sungai Buloh, to steer clear of this fake doctor.

We wish Ikhwal’s father a speedy recovery and hopefully the police is able to catch the culprit before he manages to con more victims!

Also read: Bogus Doctor Gets Exposed After One Year of Loitering in Kedah Hospital 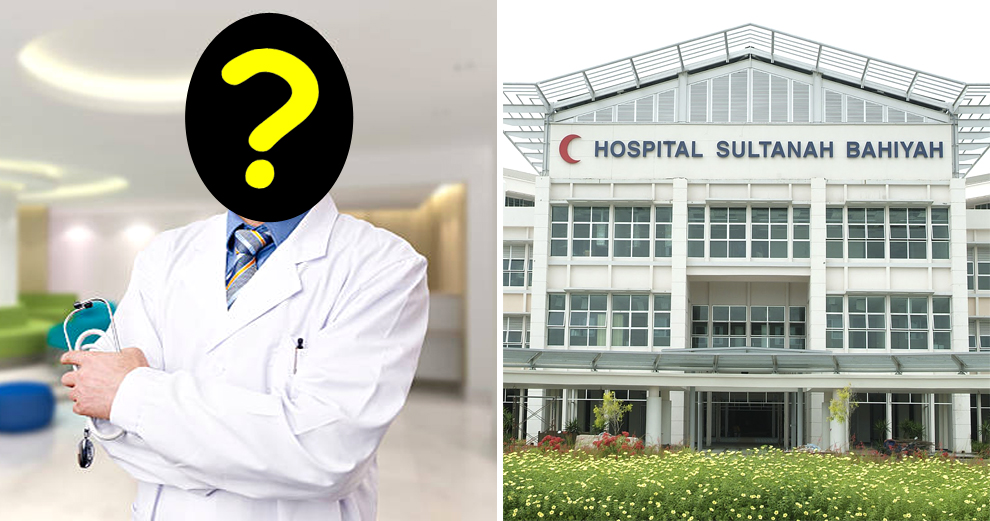