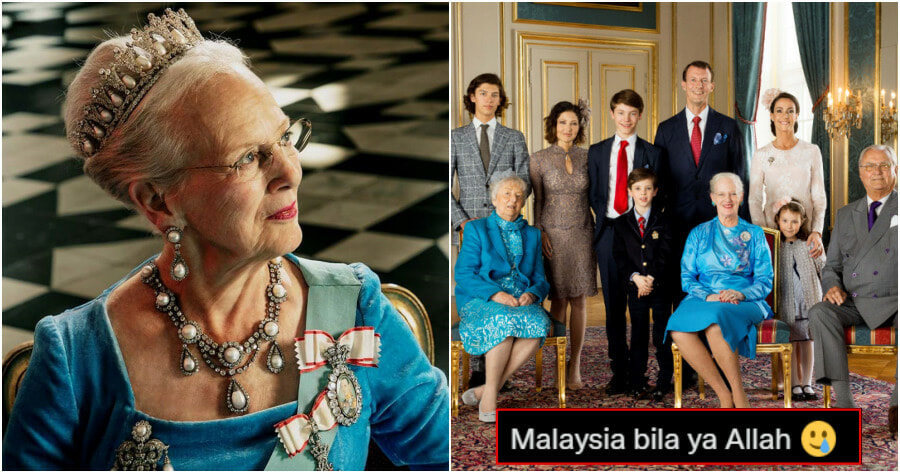 Although royalties are present in a number of countries all over the world, it seems that the people’s fascination and appreciation of the royal families have depreciated in recent times, considering the amount of public funds that is needed to retain them.

There have been plenty of calls for the royalties and royal families to be completely disbanded as many believe that there is no place for them in the modern world.

Recently, Denmark’s Queen Margrethe, Europe’s only reigning queen and the continent’s longest serving monarch, stripped 4 of her 8 grandchildren of their titles, the palace announced. 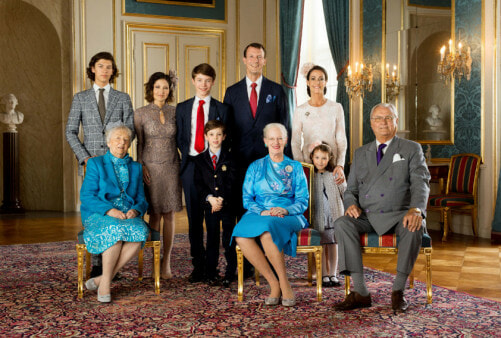 The official reason was to allow the 4 children of her youngest son, Prince Joachim, to live more normal lives, and follow similar moves by other royal families in Europe to slim down their monarchies, the palace explained.

“As of January 1 2023, the descendants of His Royal Highness Prince Joachim will only be able to use their titles of Count and Countess of Monpezat, their previous titles of Prince and Princess of Denmark ceasing to exist.”

Prince Joachim, has 4 children from 2 marriages. These include: Nikolai, Felix, Henrik and Athena who range in age from 23 to 10.

“With her decision, Her Majesty the Queen wants to create a framework for the 4 grandchildren, to a much greater degree, to be able to shape their own existence without being limited by the special considerations and obligations that a formal affiliation with the Royal House as an institution implies,” explained the palace. 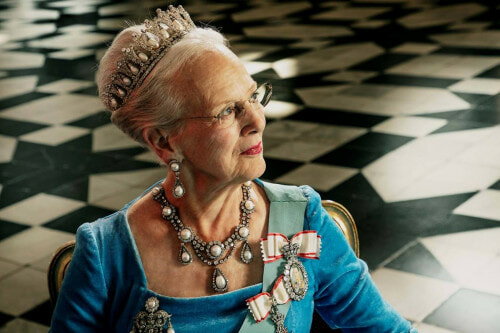 “The queen’s decision is in line with similar changes that other royal houses have carried out in recent years in different ways,” the statement added.

Meanwhile, the queen’s 4 other grandchildren, born to Crown Prince Frederik, will retain their titles but when they come of age, only the future king, Prince Christian, will receive an appanage.

Decision was received well by netizens

The news of the Danish queen’s decision sent shockwaves online, where netizens debated on whether or not it was right for her to do so.

On the whole, the majority of netizens appeared to support her decision, whilst Malaysian users wondered if  the Malaysian royals should also look into it.

“(The) westernisation that we need.”

One user asked, “Will Malay royals consider to downsize their monarchies?”

“Will Malay royals be daring enough to downsize their lineage? Yeah, in your dreams. In Malaysia, even the extended families get to enjoy the perks and privileges of being part of the royalty,” commented one skeptical user.

What do you think of Denmark’s Queen Margrethe’s decision? Do you think that Malaysian rulers should follow suit? 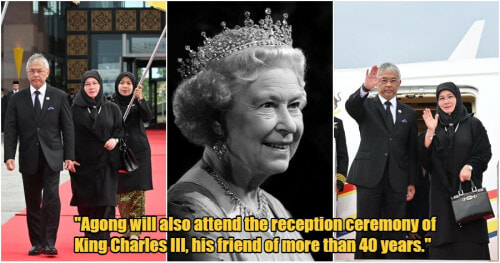