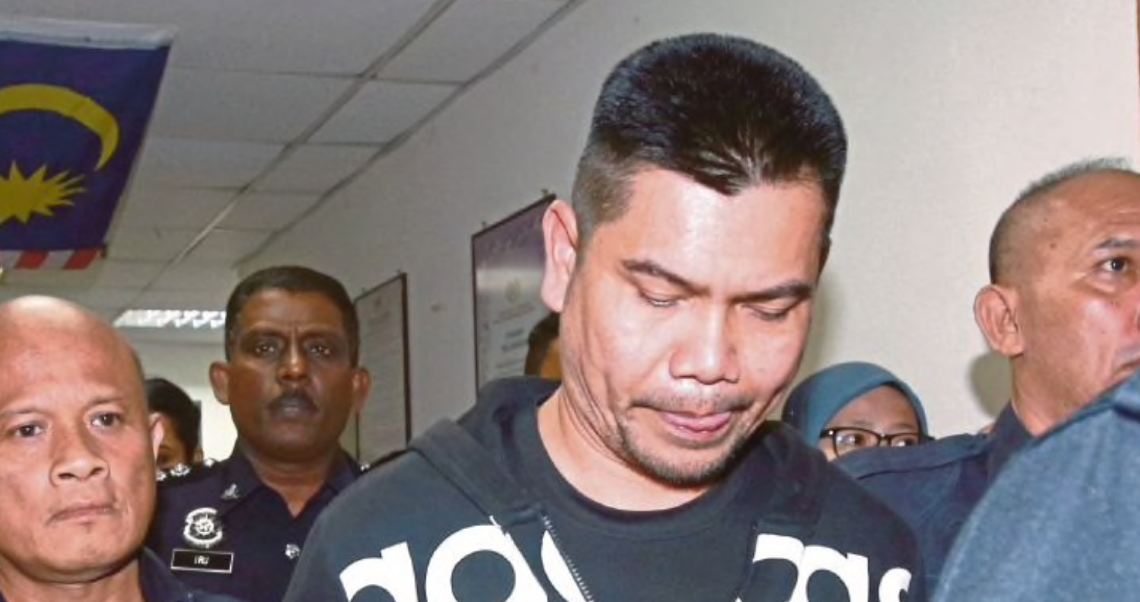 “I am afraid I will be the ‘victim’ of the current federal government,” he pleaded.

Datuk Seri Jamal Yunos has been taken to Sungai Buloh prison after his bail plea was denied by the court yesterday (July 5).

The Sungai Besar UMNO division chief was charged with resistance to lawful apprehension at the Ampang magistrate’s court after he was finally caught in Indonesia on Monday. He pleaded not guilty.

When he was pleading for minimum bail, Jamal stated that being a fugitive in Sumatera for a month was a nightmare and tormented experience for him.

“I will not repeat the same mistake and I would rather face my legal proceeding to clear my name as a public figure.”

“I want to surrender myself earlier but decided not to do so due to intense operations by the MACC and police who raided my house on the night of May 25,” he told NST.

He also stressed that he is afraid that he will be the victim of the new government. To top the endless “suffering” he had to endure while he was in Sumatera, he also admitted to having back pain as he was forced to sleep on the floor for a month. Must be a terrible time he had to go through.

This emotional plea did not effect the decision of the court to allow bail for him. As a result, Jamal is now a “resident” at the Sg Buloh prison and he has to stay there until the hearing date which was set on July 30.

Jamal allegedly committed the offence when he supposedly ran away from KPJ Ampang Puteri Hospital on May 25.

Hopefully he will not escape again! *fingers crossed* 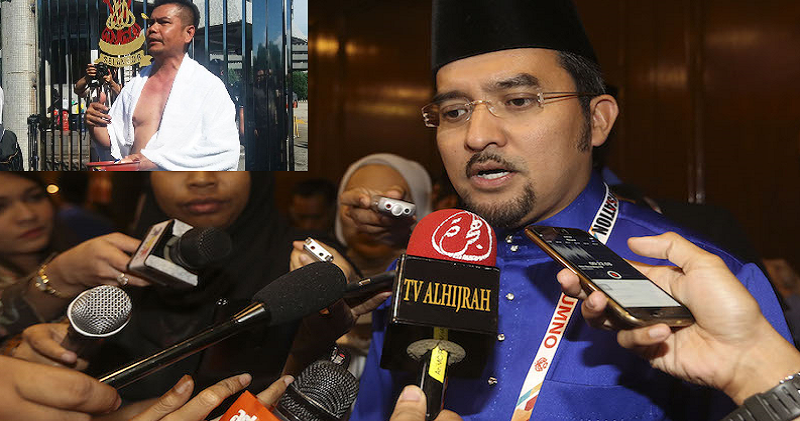