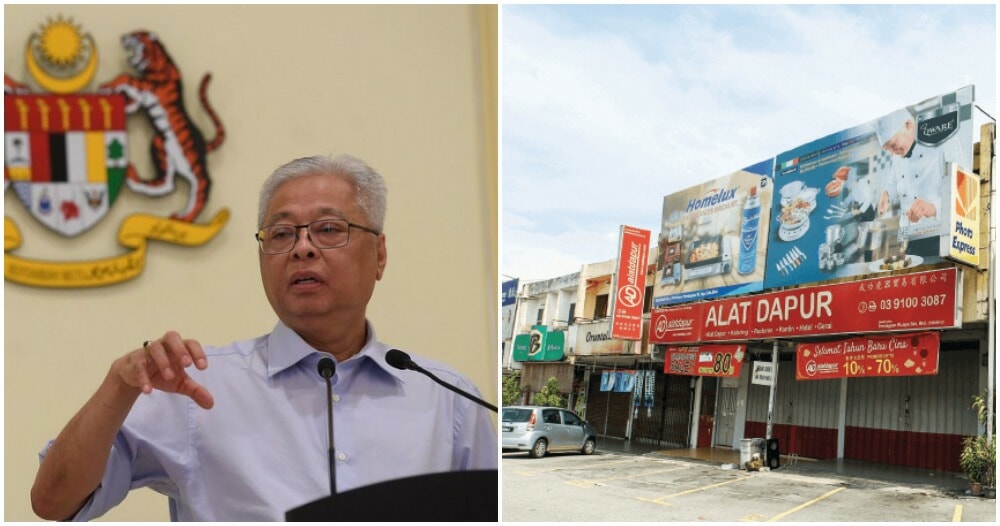 Yesterday it was announced that companies that were allowed to operate during the Movement Control Order can go full capacity. However, the companies have to comply with all necessary SOPs. While this was meant for large companies, netizens wondered about the state of small businesses (SME) who are suffering as well.

Defence Minister, Datuk Seri Ismail Sabri Yaakob informed today during his press conference that the government has decided to allow all small companies including Small and Medium Industries (SMEs) to operate. 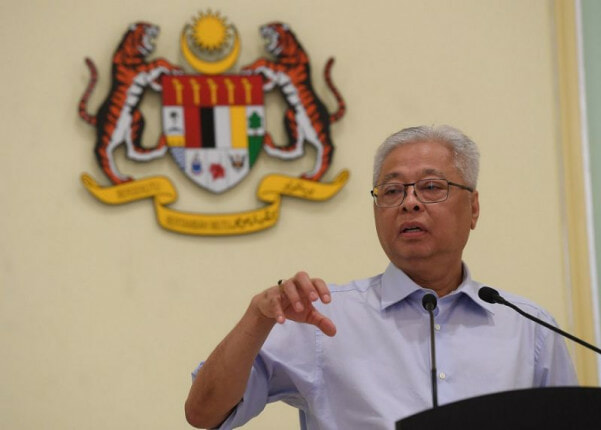 “With regard to large companies, it is true that they are already operating. Please wait for further announcements because among the advantages that will be given is that small companies will also be allowed to operate.”

He further explained that the SOP that allowed all businesses to operate will be released soon.

Also read: JUST IN: “Bazaar Ramadhan Cannot Be Held As Long As MCO Is In Effect” – Defence Minister 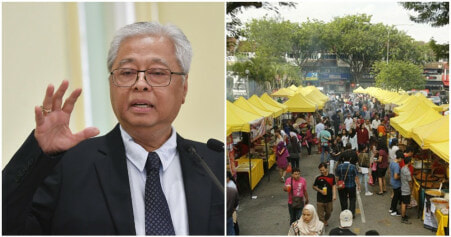