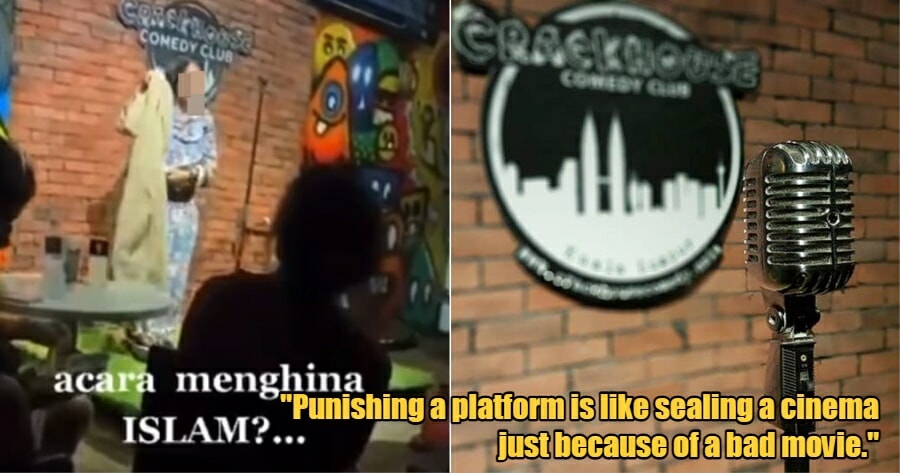 Following the incident of the woman who stripped during an open-mic performance at a comedy club in TTDI, there is an aspect of the case that is now gaining backlash among the people.

It turns out that the Kuala Lumpur City Hall (DBKL) has temporarily suspended the operations of the comedy club, Crackhouse Comedy Club, over the woman’s performance. 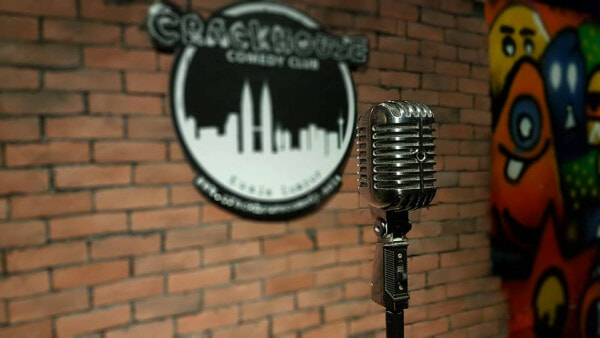 She wrote, “Crackhouse Comedy Club is only a platform. The content creator was offensive and has rightfully been arrested. DBKL should unseal the place once the investigation is done. Punishing a platform is like sealing a cinema just because of a bad movie.” 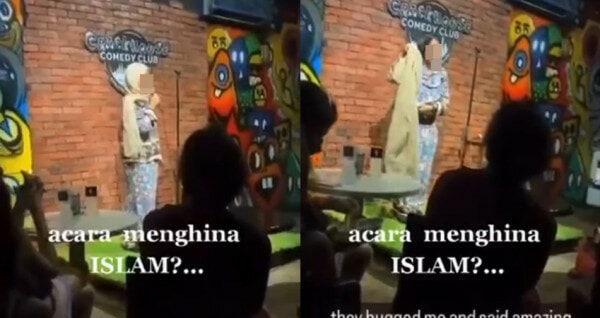 YB Hannah Yeoh added that better efforts should be made when dealing with such situations.

“The authorities and Malaysians in general need to do better in not taking shortcuts when addressing problems. Analytical skills need to be emphasized in our education system,” she explained.

While many have agreed with Yeoh’s stance on the matter, others pointed out that the premises should be punished along with wrongdoers.

What do you think? Should the comedy club also be punished for the crimes of another? 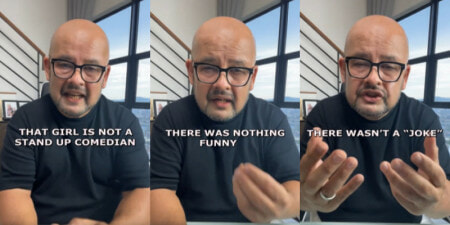