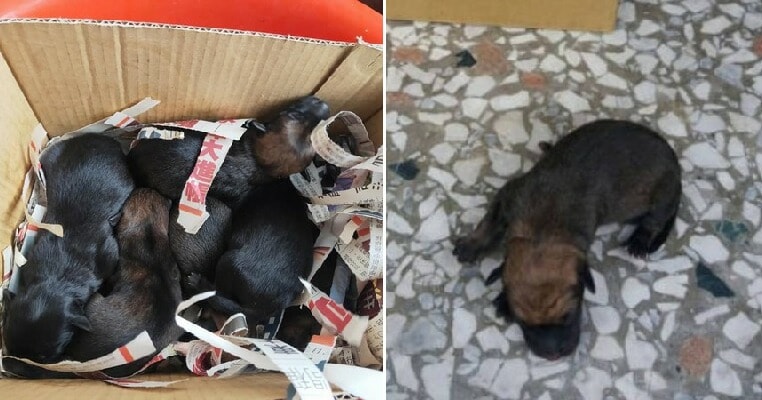 This is seriously terrible! A short video of a man wearing a blue shirt riding a motorcycle went viral amongst netizens in Taiwan when it depicted him flinging away a white-coloured bag as if it was rubbish as he rode past the roadside drains. It seems like an ordinary case of a man being a litterbug but the post that went along with the video told a much grimmer story. 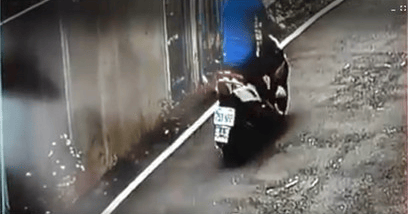 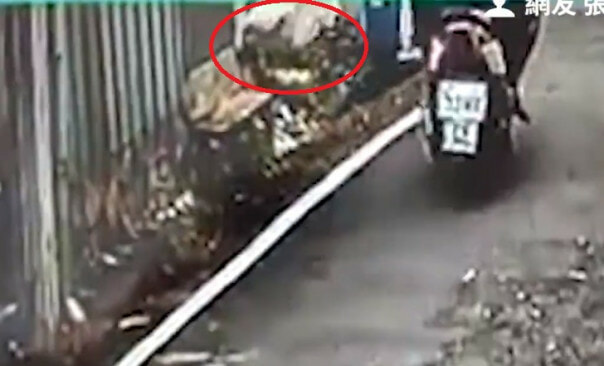 Apparently, the man was flinging away a bag of six newborn puppies who were alive and so young that they haven’t even opened their eyes yet. The most horrific thing is that the man had even put the puppies inside another plastic bag and knotted it tightly before putting them in the white bag, as he wanted to suffocate the dogs. He really wanted them to die!

The incident took place on April 18 and the original poster uploaded the video in a Tianzhong Facebook group to see whether anyone could recognise the man in the footage, ET Today reported. The man had looked around to see that there was no one on the street before throwing the poor puppies away but his actions were still caught on camera. 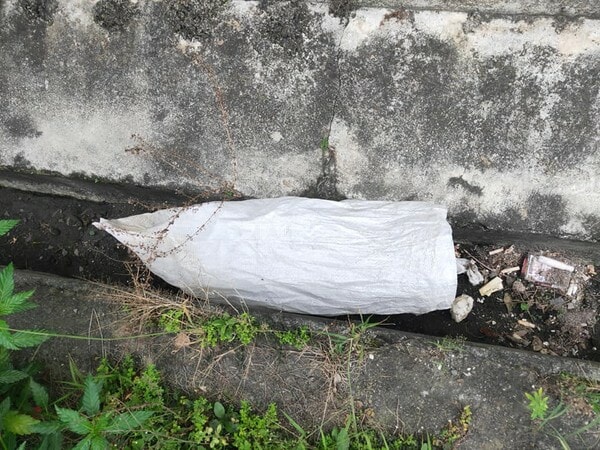 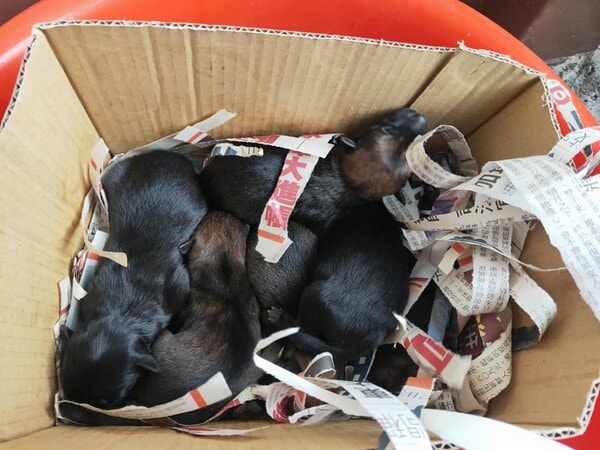 Luckily, someone picked up the bag and found the six puppies, who were on the verge of death as their wriggling bodies felt like it was losing warmth. The rescuers quickly brought them to a safe place and nursed them back to health. Currently, they are being fostered while waiting for kind people who could give them a forever home.

A police report has been made and the Animal Disease Control Centre has been notified as well. The director said that if found guilty, the man could be fined between 30,000 NTD and 150,000 NTD (RM4,032 and RM20,160). Netizens were outraged at the man’s behaviour and severely condemned him, saying that he had no regard for innocent lives. 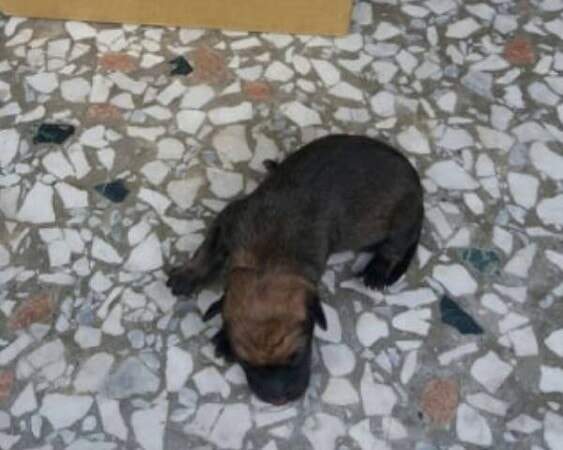 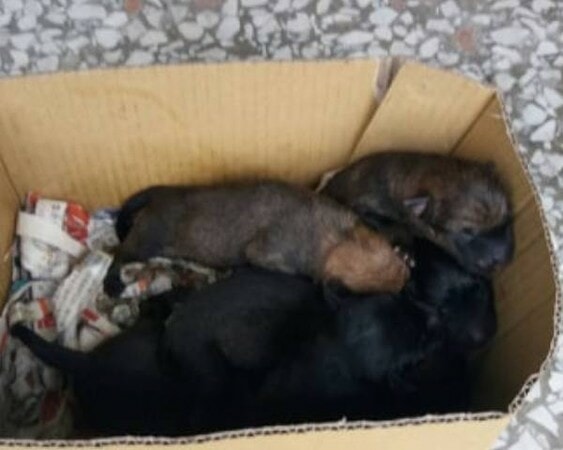 Hopefully, those innocent puppers will find good homes that will treat them well and the cruel people who threw them away will be brought to justice! 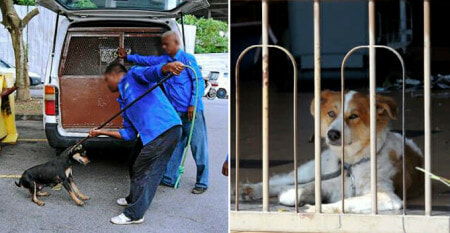