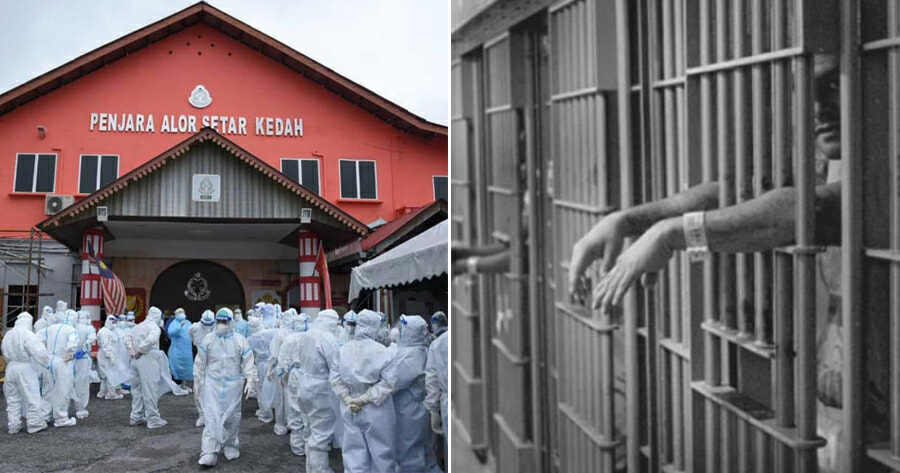 Covid-19 cases involving prison inmates and staff continue to drive the rapid increase in new cases every day. As of 6 October, a total of 1,126 active cases have been detected in prisons nationwide.

According to Prisons Department director-general Datuk Seri Zulkifli Omar, the Covid-19 transmission among prison inmates started when the Tawau Prison in Sabah received a new inmate from Lahad Datu who tested positive on 2 September, reported Bernama.

“The other cluster was detected in Alor Setar Prison on 29 September and the department views seriously the spike in the number of positive Covid-19 cases at the prison, which now is the highest among other prisons,” he said.

“Therefore, the department has taken all necessary measures to comply with the standard operating procedures set by the Ministry of Health (MOH) to treat, quarantine and curb the spread of the disease in all aspects of management of prison inmates and staff in the country.” 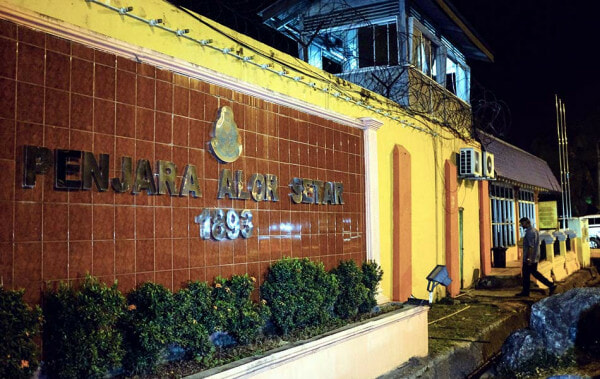 On 6 October, Malaysia recorded its highest ever increase of 691 new Covid-19 cases. Health director-general Tan Sri Dr Noor Hisham Abdullah said that 394 of the cases were detected from the Tembok Cluster which involves the Alor Setar Prison in Kedah.

Meanwhile, Zulkifli said that in order to curb the spread of Covid-19 among inmates in prisons, the department had to take the drastic measure of removing drug-related inmates to several national service training camps which had been gazetted as temporary prisons.

He says that the total number that can be accommodated by these camps is estimated at between 2,300 and 2,800 inmates.

He also calls on the public the remain calm as the spread of Covid-19 among the inmates happened only in closed and tightly controlled prison areas.

“We also call on the public to have faith in the measures taken by the Prison Department, which are closely supervised by the MOH and other enforcement agencies,” he said. 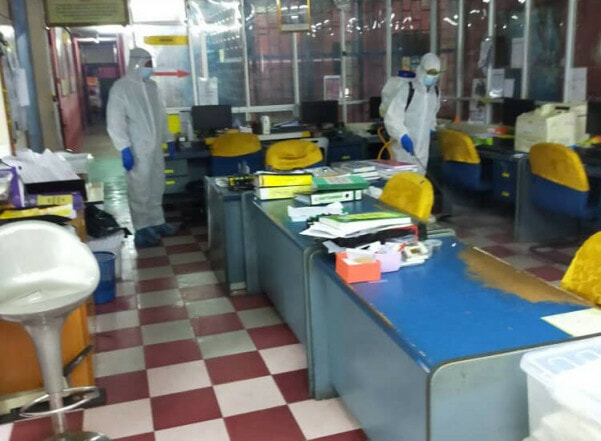 While the Prison Department deals with the spread of Covid-19 in prisons, let’s all do our part in flattening the curve as well. 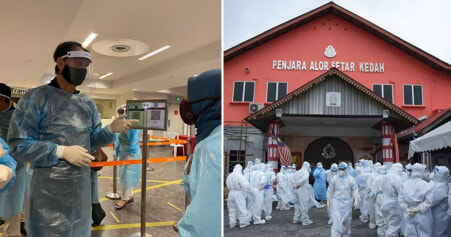