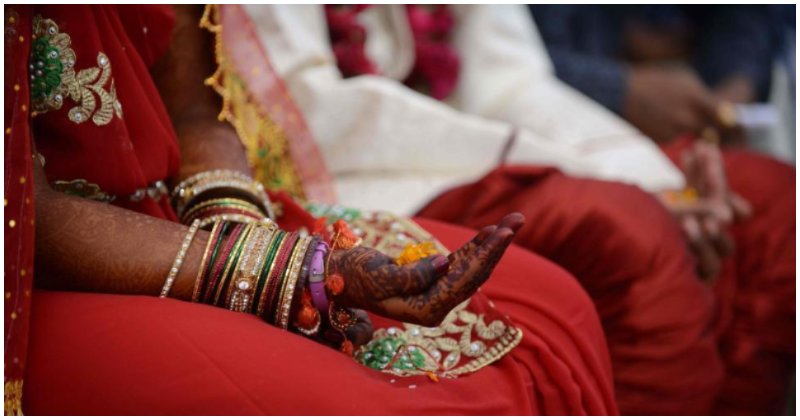 They say love knows no bounds, but unfortunately for certain places in the world, that’s clearly just a saying.

One couple that was in love was stoned to death in New Delhi, India by the bride’s family after she had fled her home to marry outside her caste.

The two 29-year-olds had eloped 3 years ago and had returned to their village where they were from to visit some family members. 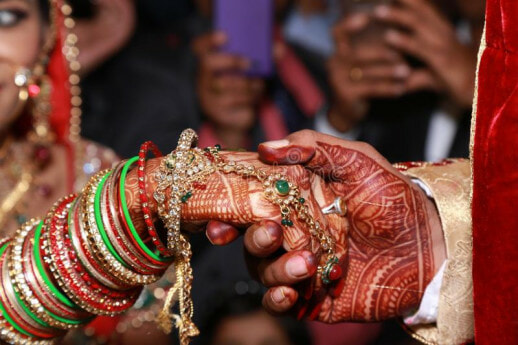 “They were spotted by villagers on Wednesday, who informed the brother of the woman, after which he gathered a mob that attacked the couple and killed them with stones,” Indian police officer Guru Shanth told AFP, as according to The Star.

The suspects that have been identified include the bride’s brother and uncle. 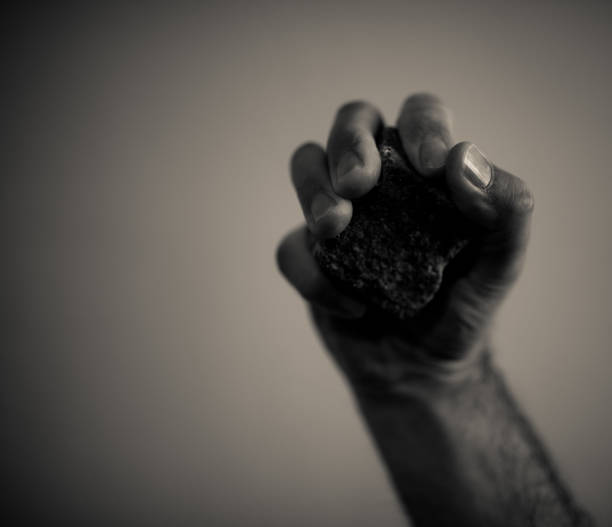 ‘Honour killings’ are considerably widespread in rural parts of India in order to maintain a family’s reputation in their strict caste system.

Fortunately, in 2011, the Indian Supreme Court ruled that those found guilty of participation in ‘honour killings’ will face the death penalty.

The poor couple had 2 little children together.

We hope the couple and their orphaned kids find the justice that they deserve. 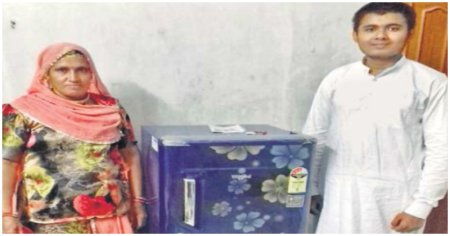