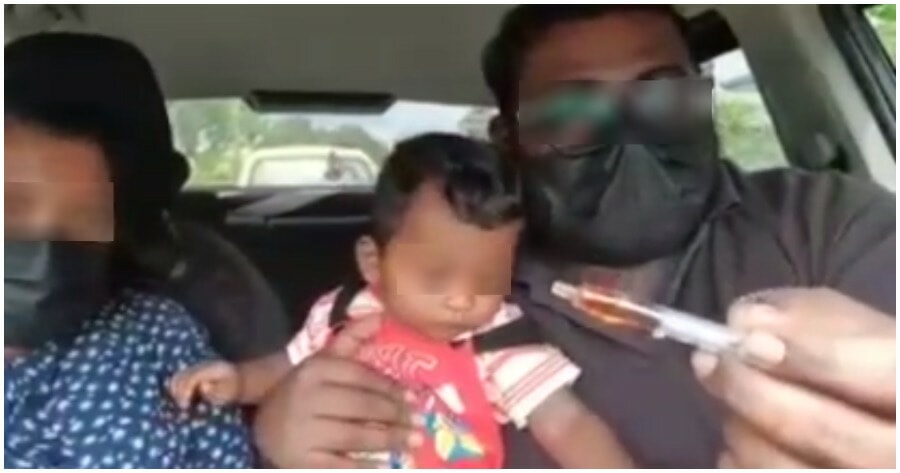 A couple was detained by the police in Seremban to assist with the investigation regarding a video that went viral on social media yesterday (14 July).

According to Kosmo, the video, which went viral on Facebook, showed the couple and their child in a car expressing dissatisfaction with the current Covid-19 situation.

In the video, the man and his wife could be seen drinking liquid from a bottle which authorities believe to be poison. Their child was given the same drink with a syringe. The 29-year-old man was arrested at 10.50pm yesterday, while his wife was detained at 3.15am this morning, said Seremban District Police Chief, Assistant Commissioner Mohd Said Ibrahim. 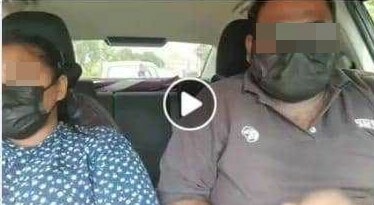 “The 16-minute video showed the suspect claiming to give poison to his wife, two-year-old son, and himself in a vehicle in Seremban,” he added.

A police report has been received regarding the viral video as it is believed to be a bad example to the community and it depicts an element of abuse against children.

The case is being investigated under Penal Code Section 505 (b), the Multimedia Communications Act Section 233, and the Children Act 2001 Section 31 (1) (a). However, further investigations are still being conducted.

In his statement, Mohd. Said emphasised that the police advised the community not to engage in any activity that could cause public outrage since action could be taken under the law.

UPDATE: A Facebook post was found in relation to the suspects that were detained. According to the post, the video was said to be made to create awareness among the public about how serious the suicide and death rate is in Malaysia. “We have done this on behalf of our broken but unspoken friends, families, neighbours and fellow Malaysians.” 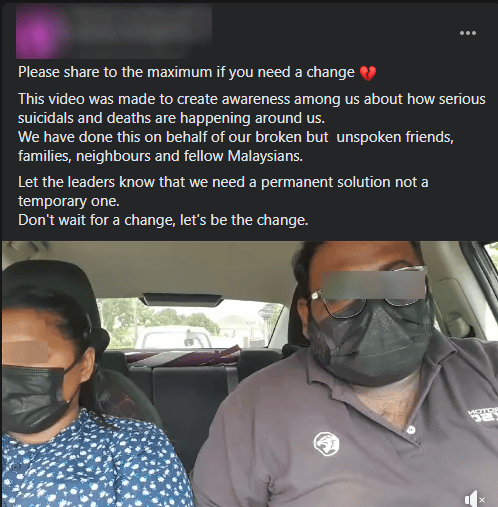 Also Read: Couple In Penang Arrested After Sending PDRM On A Wild Goose Chase For 45 Minutes 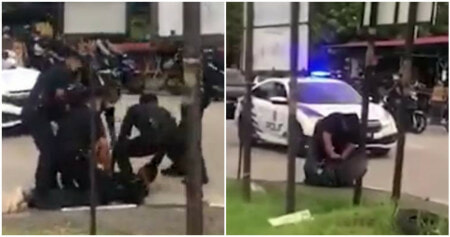