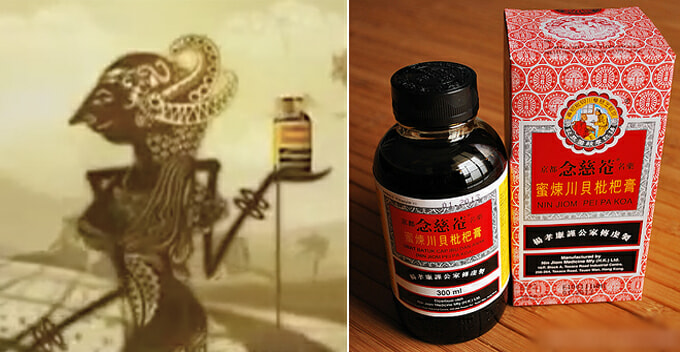 Growing up as an Asian kid, we’ve all tried different types of cough remedies, and the best tasting one had to be Nin Jiom Pei Pa Koa, or commonly known as Ubat Batuk Cap Ibu Dan Anak.

If you’ve seen this ad on the television, you’re a legend. 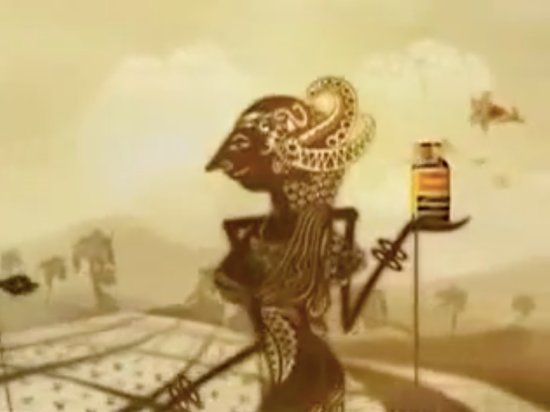 Well, it seems like this traditional Chinese herbal syrup has recently shot to fame in America and you won’t believe how much a bottle of this is going for there! 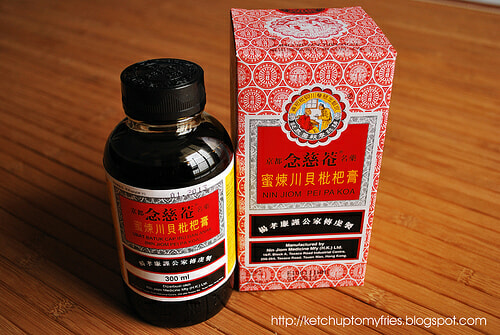 It all started when a New Yorker named Alex Schweder was first introduced to this cough remedy by his girlfriend, Oberon Sinclair.

“I’d been super sick for a week and half and couldn’t stop coughing,” Schweder said.

Sinclair who had crossed paths with pei pa koa in Hong Kong 30 years ago, decided to recommend it to her boyfirend. Miraculously, he got better in just 15 minutes and even got five other people to try it!

Soon, word began to spread on the street and many Americans who were affected by the recent flu season rushed to their local Chinese market to get one. Like all products in the market, the price will sky-rocket when the demand exceeds supply.

Also, we noticed the syrup made with honey and loquat seems to be working extremely well with Americans! Just look at the positive reviews left by consumers!

“This stuff is great! My husband had a very bad cough. Despite having two medications from the doctors, the cough got worse and worse. After being up all night with horrible cough, a friend gave me this at 4.30am. Within half an hour, his cough was suppressed and he finally slept! He used it for the next few days and the bad cough did not return,” a verified buyer wrote.

In fact, Pei pa koa became so popular among the locals that the price was once reported to have reached USD$70 (approx. RM270) at one point!

Meanwhile in Malaysia, we can easily get the herbal syrup at any pharmacy around the price of RM22.

Whoever that is willing to pay RM270 for a bottle of cough syrup must be having a really really terrible cough. Well, at least it works right?