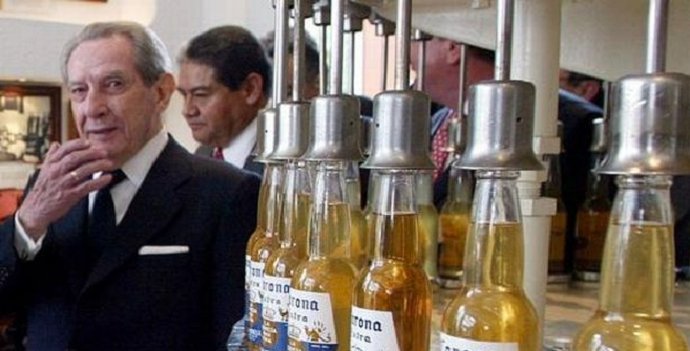 What do you do when you have amassed a fortune worth billions of dollars and have more money than you know what to do with? 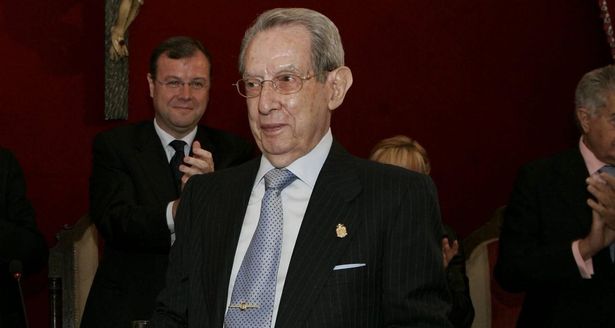 He gave the money to anybody who grew up in his little hometown of Cerezales del Condado, Spain. More specifically, Antonio Fernandez gave $210 million (RM935 million) to split among the 80 residents of the small village. That means more than $2 million (RM8,9 million) for each person! 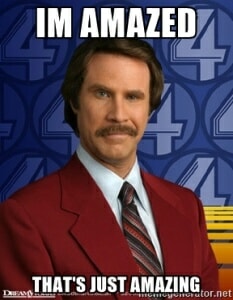 There will also be a cultural centre built in the village courtesy of the billionaire’s generosity. Fernandez was born in poverty in 1917 and is one of 13 siblings. He dropped out of school because his parents could not afford the school fees and built his whole empire out of nothing but hard work, determination and drive. 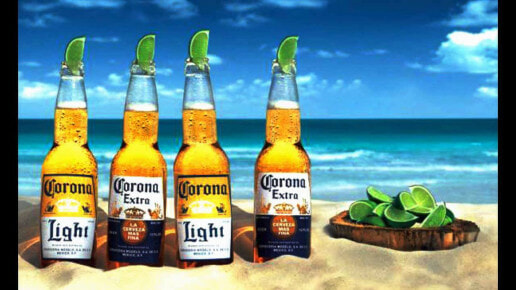 If you are feeling uninspired, get motivated by Antonio Fernandez who only started bringing in the big bucks at the age of 32. Corona beer is USA’s second most imported beer and has more than $692 million in sales annually. The very generous man passed away peacefully at the age of 99 this summer.

So you can imagine how villagers in his hometown saw themselves as overnight millionaires!

Salute to Mr Fernandez for his generosity! As for his hometown villagers… you lucky sons of guns!

Now, if only we can figure out a way to pass as a resident of Cerezales del Condado…