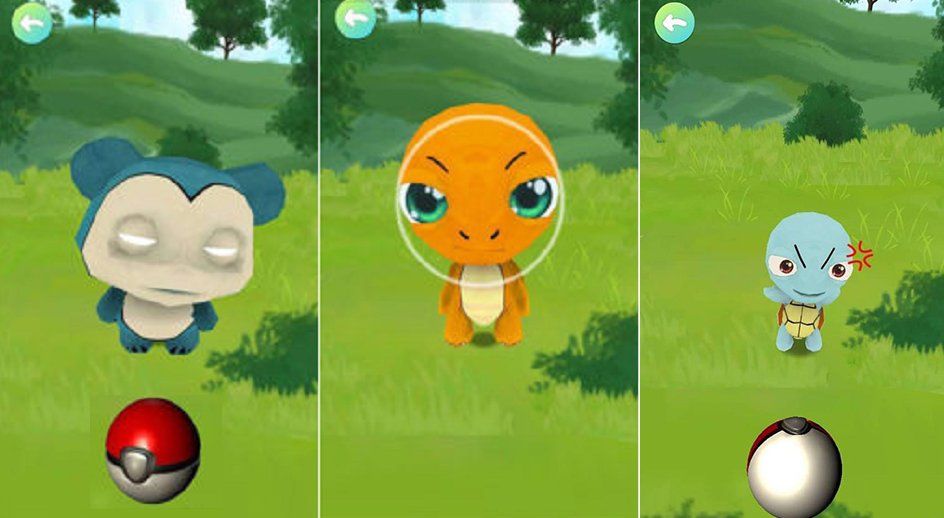 I don’t think I have ever laughed this much. #sorrynotsorry

Ever since the release of Pokemon Go in Malaysia, we have all been busy catching the pocket monsters and collecting pokeballs. Frankly who has the time to care if the game has not been released in China when we’re busy catching ’em all?!

Sadly with China’s strict rules and regulations, the phenomenal game is yet available in their market. Also, it doesn’t look likely that Niantic will go through all that trouble just for one market when the game has already reached record-breaking heights in many other markets, reports Pokedex News.

Undeterred by the indefinite delay, China has done what it does best — produce a knockoff.

The game has a supposed Snorlax. However, it’s practically everything a Snorlax isn’t, except for the colour shade. But seriously, look at it!

It is ghost-like (as if it hasn’t slept for years) and is wayyyy malnourished. What’s up China? Can’t even feed the dear adorable Snorlax?

Not to mention, the other Pokemons are any better too.

Charmander just looks bored or pissed off.. thought it’s probably because it’s angry at how deformed it looked.

But the winner would be their Pikachu that looks to have crossbred with a rabbit.

However, it’s not all thatttt bad. Determined to please the market,one of the perks the Chinese Pokemon game offer is that it comes with instructions and lessons on how to master the curve ball. 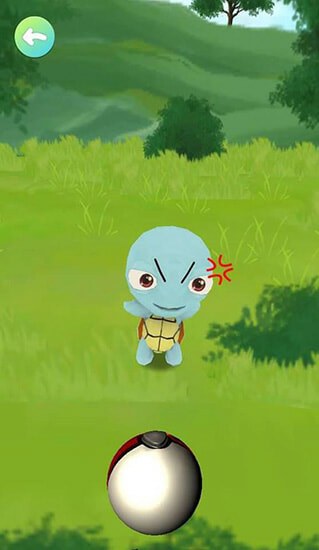 So, any one up for a go at this Chinese Pokemon GO?

Better not unless you want Snorlax to haunt you in your sleep.