Ramadhan is just around the corner and our Muslim brothers and sisters are getting ready to begin the fasting month.

The President of the Consumers Association of Penang (CAP), Mohideen Abdul Kader, has since taken the opportunity to remind everyone of an important piece of advice for the fasting month, to avoid wasting food.

He took to the CAP Facebook page to urge the public to avoid hotel buffets in an effort to reduce food wastage and overindulgence. 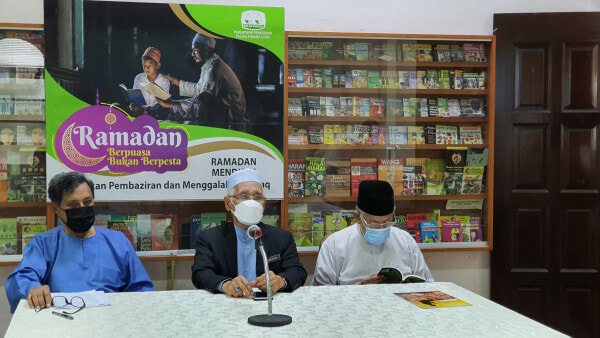 He wrote, “During Ramadhan, for about 10 years, CAP has been carrying out campaigns against waste, overindulgence and extravagance which is condemned by Islam and other religions.”

“The campaign was initiated by our late president Allahyarham S.M.Mohammed Idris, who was horrified by a large amount of food waste and the extravagant spending of the Muslim elite during the holy month while millions of people have no adequate food, shelter, education and healthcare.”

He believes that people should opt to break their fasts traditionally, in their homes with their family members or in a spiritual environment such as mosques, instead of ‘feasting’ at hotels and restaurants. “Ramadhan is supposed to be a month of intense devotion for Muslims but for some, it has become a month of feasting and wasteful spending,”

“Excessive varieties and quantities prepared for Iftar and Sahur leads to waste. A lot of food is thrown away by hotels and families into the waste dumps. Solid Waste and Public Cleansing Corporation (SWCorp) reported, in 2016, that every Ramadhan, 200,000 tonnes of food go straight into the rubbish bins. This quantity of food could feed 180 million people,” he explained. 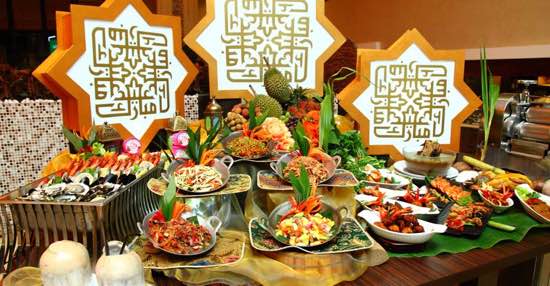 He also added that throwing away food is considered a sin as it deprives food from the needy, depletes resources and contributes to environmental degradation.

“Avoid breaking fast in hotels and instead, break fast (Iftar) in your homes or at a mosque with your family members and friends. Invite your non-Muslim neighbours to break fast with you. This way, we build goodwill and understanding among Malaysians,” he said.

This Ramadhan, Muslim or non, let’s all be grateful for what we have and give back to the community. 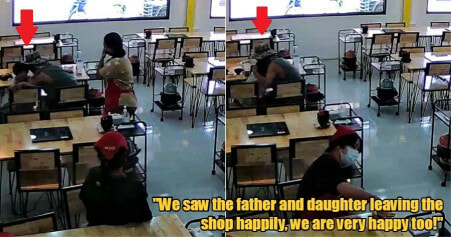