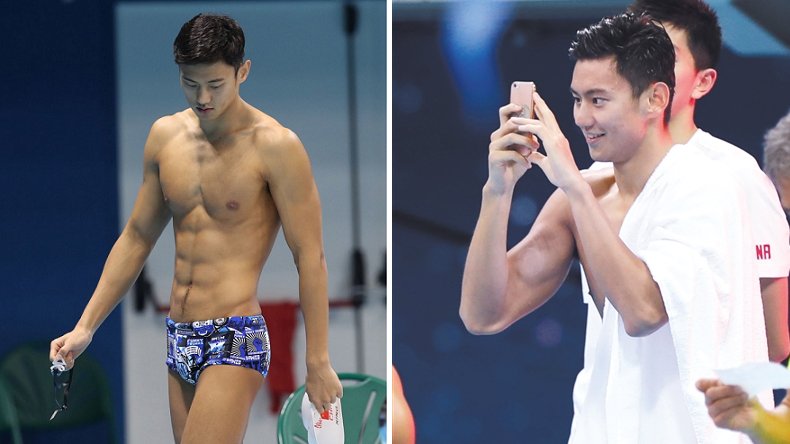 China’s critically acclaimed swimming star, Ning Ze Tao, who managed to capture the hearts of ladies everywhere with his good looks and hunky body, has been kicked off China’s National Swimming Team. 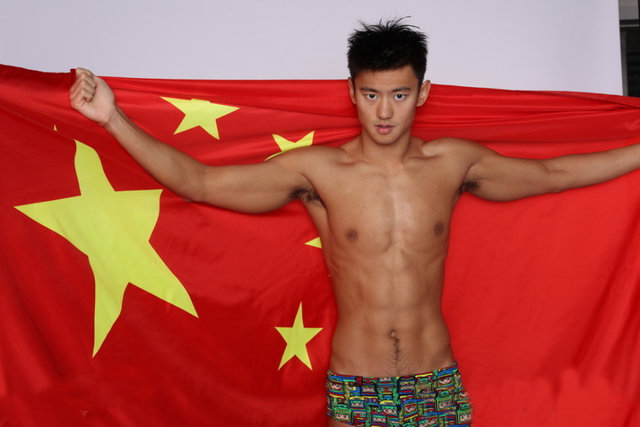 A memo which had been leaked online stated that Ning had been charged with three violations and was hereby kicked off the national team. It was mentioned that he will be sent back to the Chinese navy swimming team.

The memo came from the State General Administration of Sports Management Center of Swimming.

According to Shanghaiist, the three violations are: 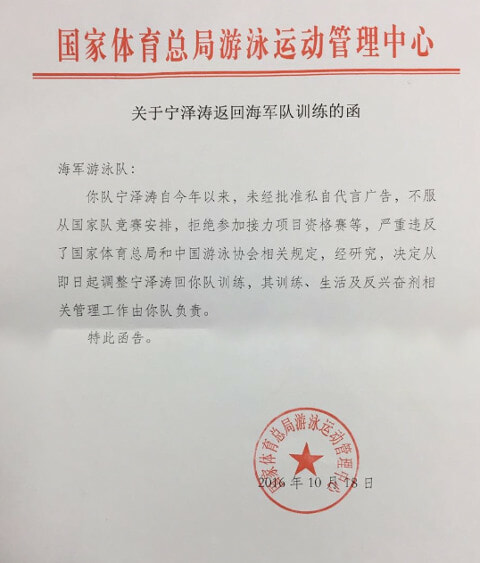 China’s national athletes are strictly forbidden from signing advertising agreements without their team’s approval. Ning has, at various occasions, broken the rule.

Ning, who signed a sponsorship deal with Chinese dairy brand Yili, was under scrutiny previously as Yili is a competitor to the national swimming team’s official milk sponsor, China Mengniu Dairy. The sponsorship deal nearly got him banned from competing in the Rio Olympics. 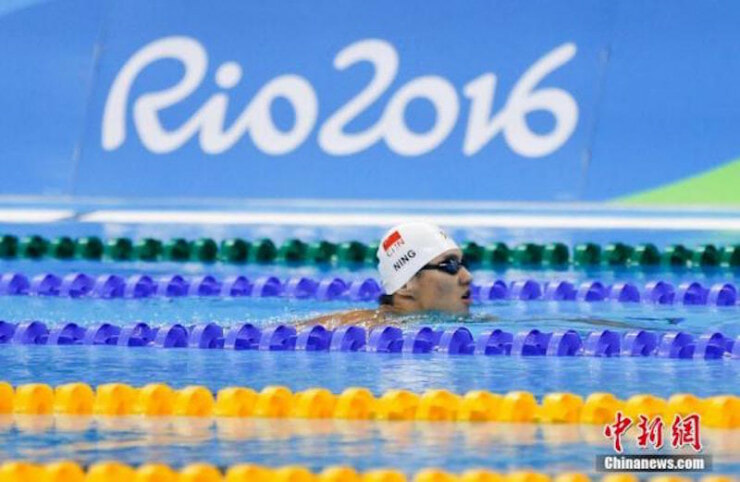 Besides that, Ning had also signed another 10 million yuan (RM 6.4 million) sponsorship deal with Adidas, which is a direct conflict with the team’s official sponsor, 361 Degrees, in the domestic market. He really doesn’t learn, does he?

As a result, he was sent back to the Chinese Navy swimming team. However according to various speculations, Ning being removed from the national team does not necessarily mean that his career is over. 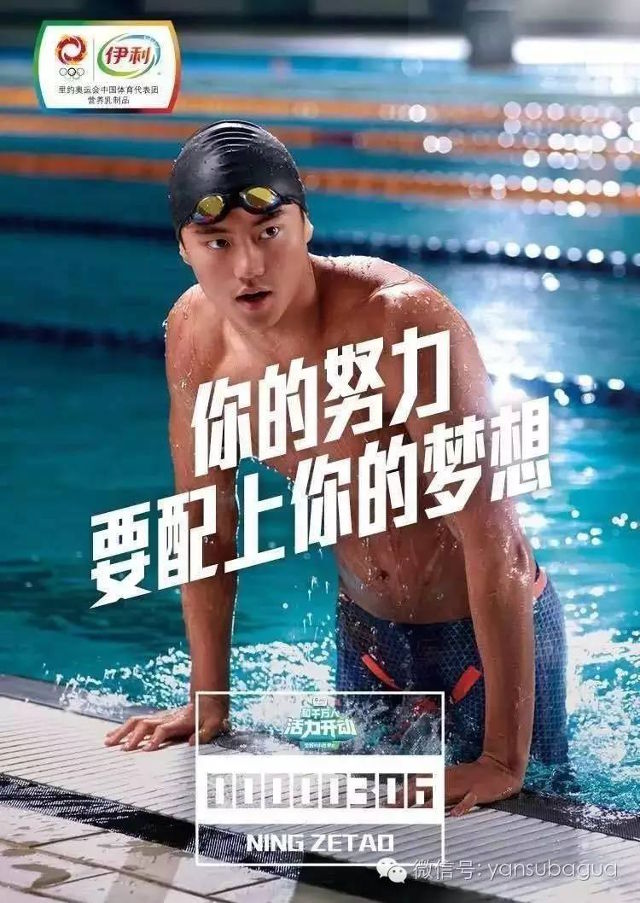 Ning’s rise to stardom is not merely attributed to his good looks, he also has the talent and skills to back it up.

He won a gold medal in the men’s 100m freestyle at the world swimming championships in Kazan, Russia. The historic win made him even more popular and also opened up multiple promotional opportunities for the young swimmer. Too bad he still acted wayyy out of line.

Despite being removed from the national team, Ning is still expected to compete at the 2017 World Championships. 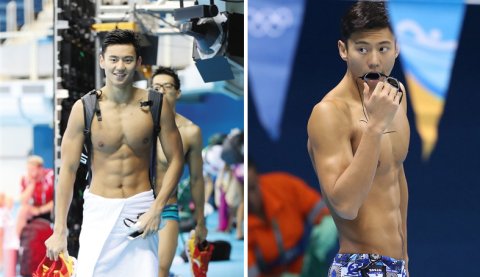