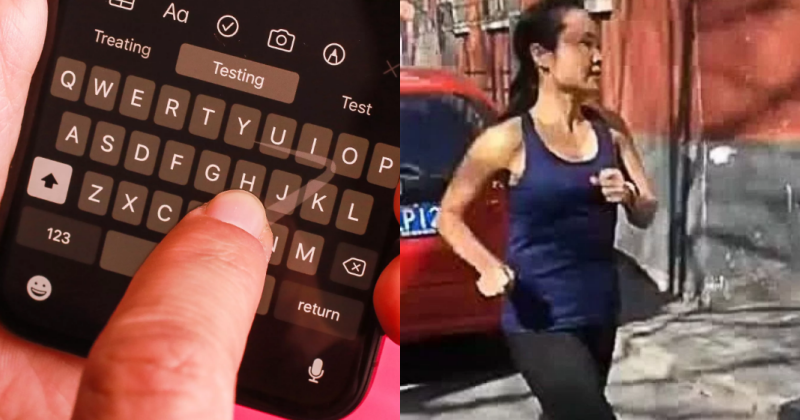 The Chinese have found a new way to ensure people, especially Chinese nationals, obey self-isolation and quarantine rules – by naming and shaming those who do not follow it!

How do they do it?

Well, in a case where a Chinese-Australian woman broke curfew and went on a jog, despite self-isolation rules taking place, she got into an argument with security guards after being told to put on a mask and go home. 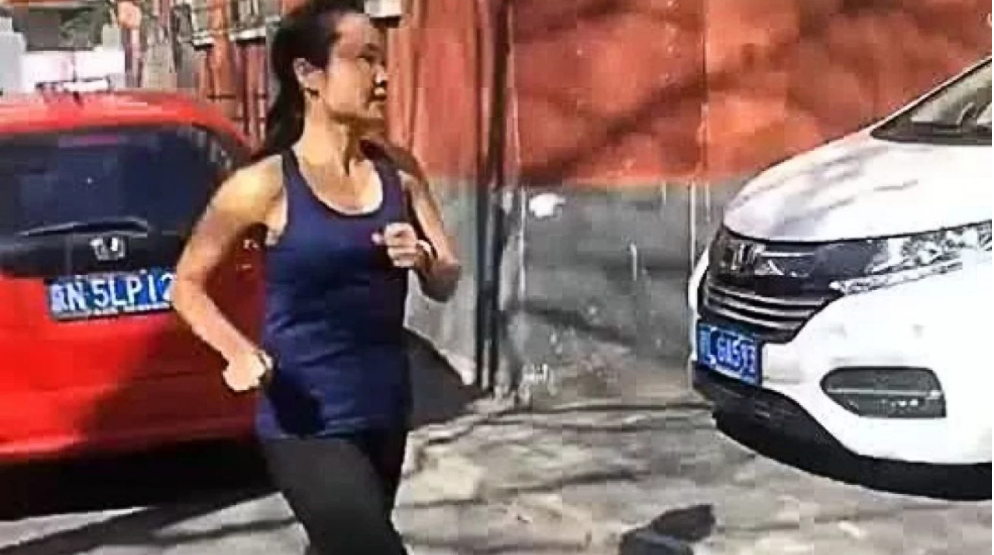 Refusing to do as she was told, in the video she yelled calling for help, stating that they were harassing her.

Clearly unimpressed, Chinese netizens began digging up more information about her and piled on the hurt.

“Get out of China!” were among the shared sentiment raised against the woman who violated self-isolation rules. 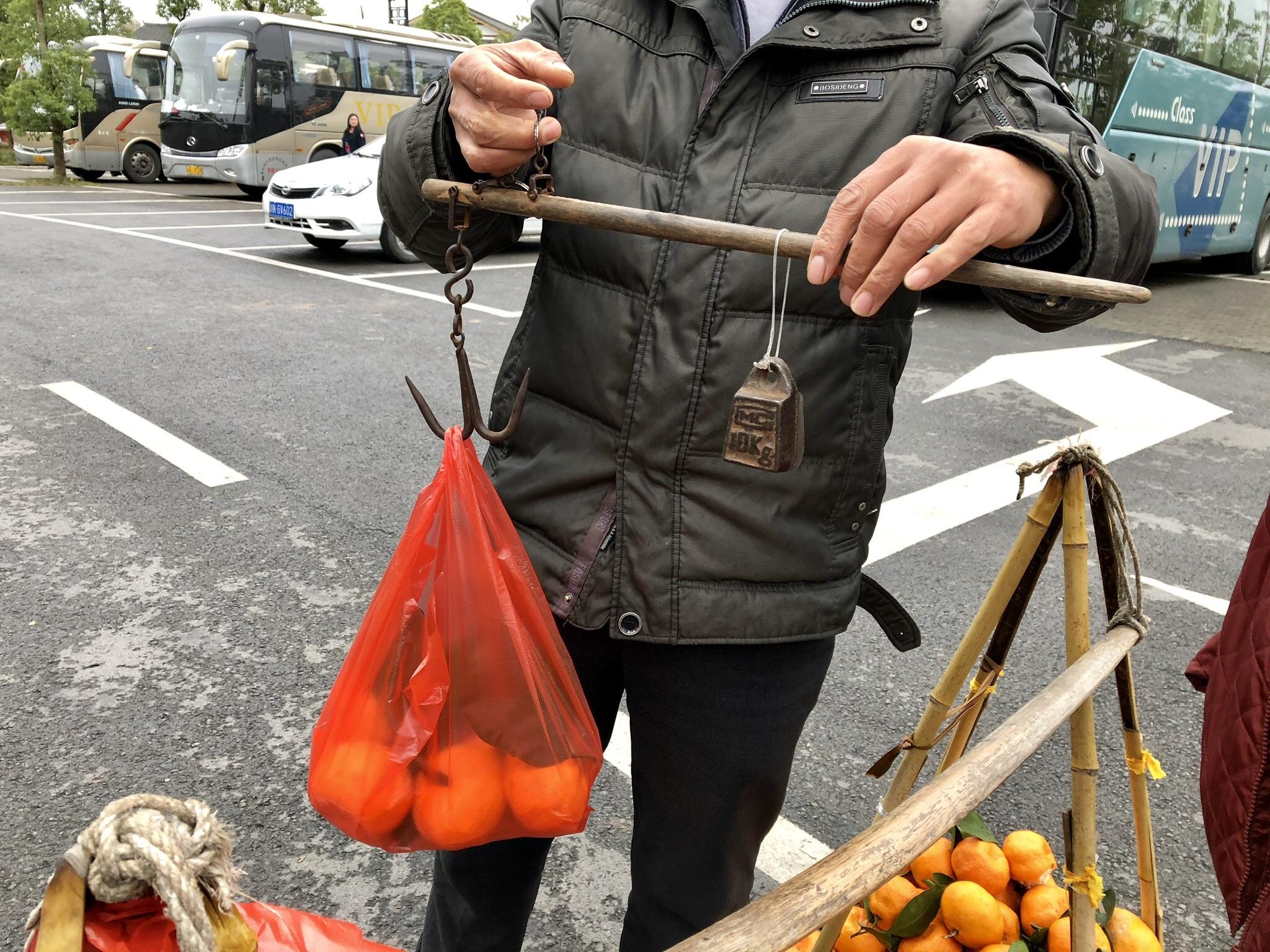 Locals too were not spared from the wrath, when a fruit trader facing trial for breaking government quarantine rules after he returned home to Laibin City for the Lunar New Year was named and shamed as the “King of Poison”.

identified as Wei Zhen, the naming and shaming he suffered have put tremendous pressure on him and his family.

“My daughter is studying at primary school. What’s happened has affected her a lot.”

“Although she has told me that she does not blame me, I feel I have let her down.”

Luckily for Malaysians, netizens here have not succumbed to naming and shaming just yet. Imagine all those who are still stubborn in light of the Movement Control Order still underway, had to go through what people in China experienced, Malaysians will surely be more disciplined to oblige.

Would you consider this as cyber-bullying? Or is it a necessity looking at how things are right now? Share with us your views in the comments section below.

Also read: JUST IN: Army Will Be Brought In To Help Enforce Movement Control Order This Sunday 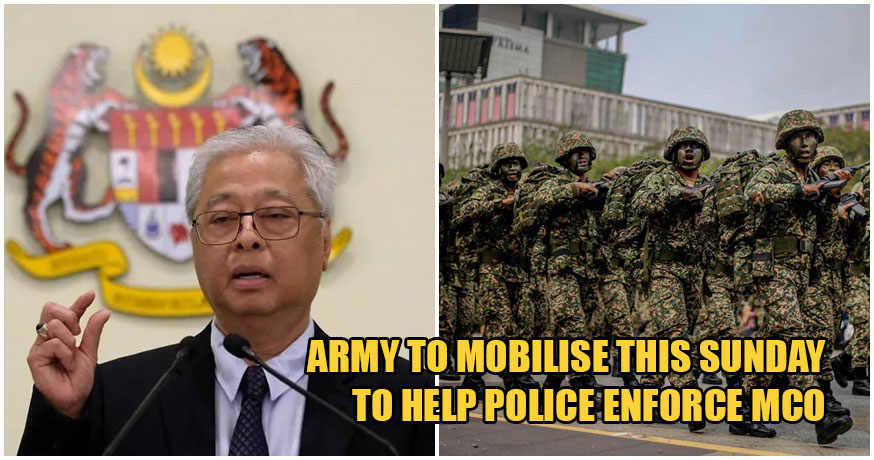