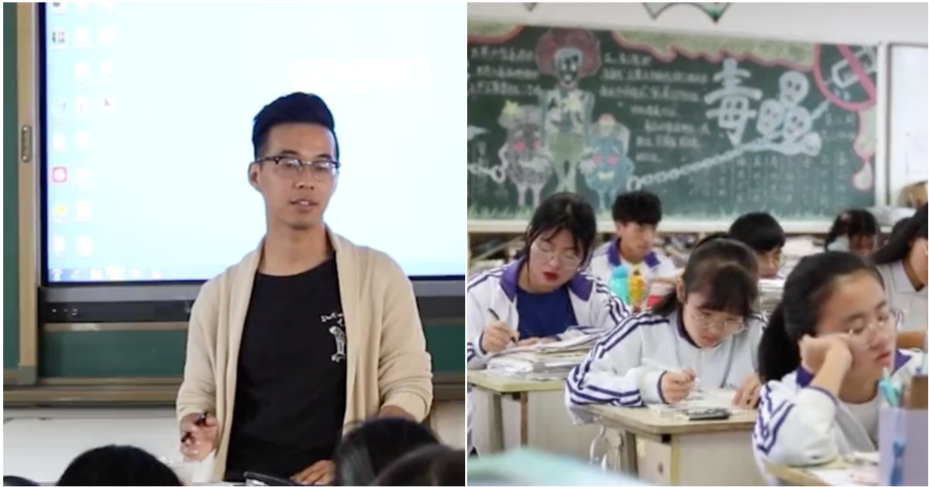 Mo Qunli,  a 38-year old male teacher at the Daxi High School in the Zhejiang province in China, has chosen an unorthodox way to care for his female students. He would keep track of their menstrual cycles so that he could figure out the best way to treat them. How thoughtful! 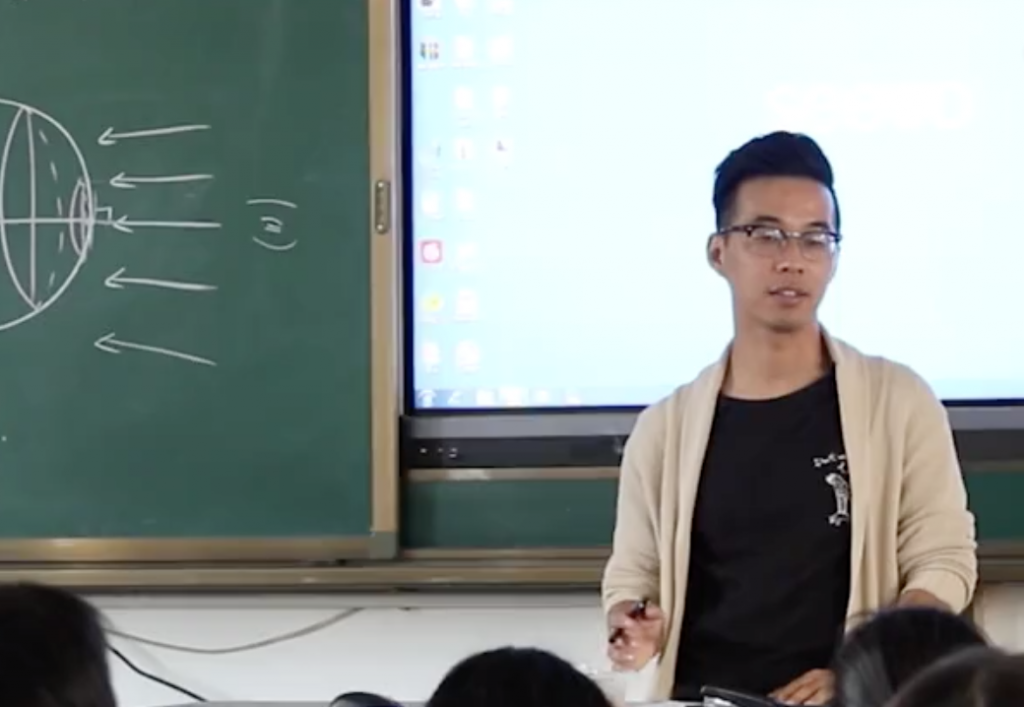 Initially, he would record their menstrual cycles on a board in front of the class when the school introduced running activities. So those who were on their period experiencing pain can opt not to run.

He even bought a large thermo-flask and brown sugar for the female students as according to the local belief, taking brown sugar mixed with warm water can help alleviate menstrual pain. 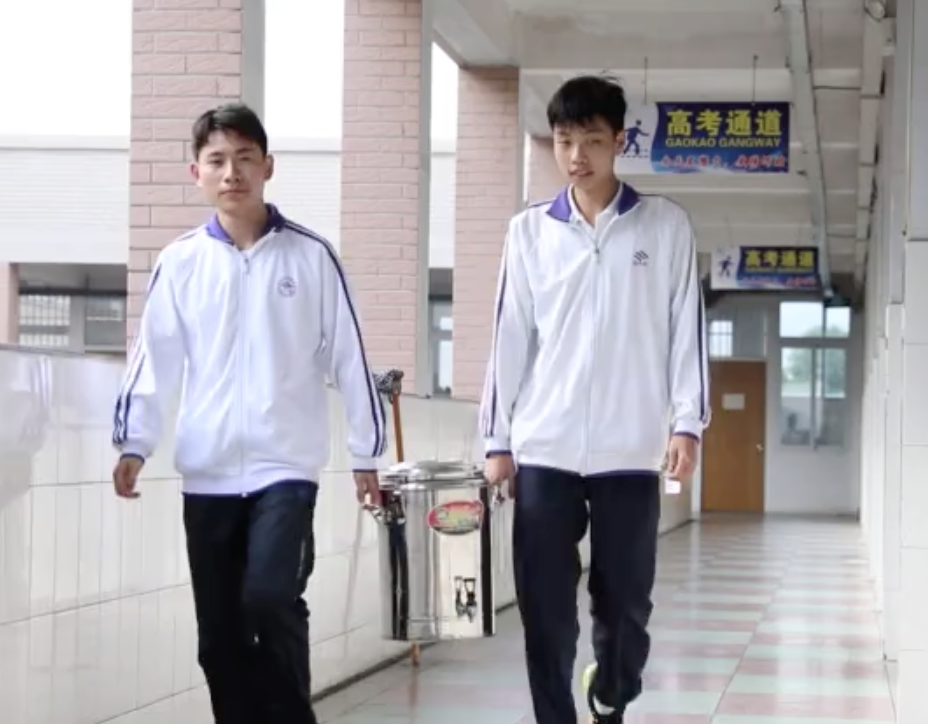 At the moment, there are 30 female students and 13 male students in his class. He has also gotten the boys in his class to help out with taking care of the girls.  They would be asked to carry hot water for the class and if the boys complain, he would tell them that “girls are supposed to be taken cared of.”

Mo explained, as quoted by Mothership,

“When I first introduced this practice, most students in my class could accept it. There were a few male students who teased the girls, but that’s probably because they were curious. But generally speaking, my class gets along well with one another.” 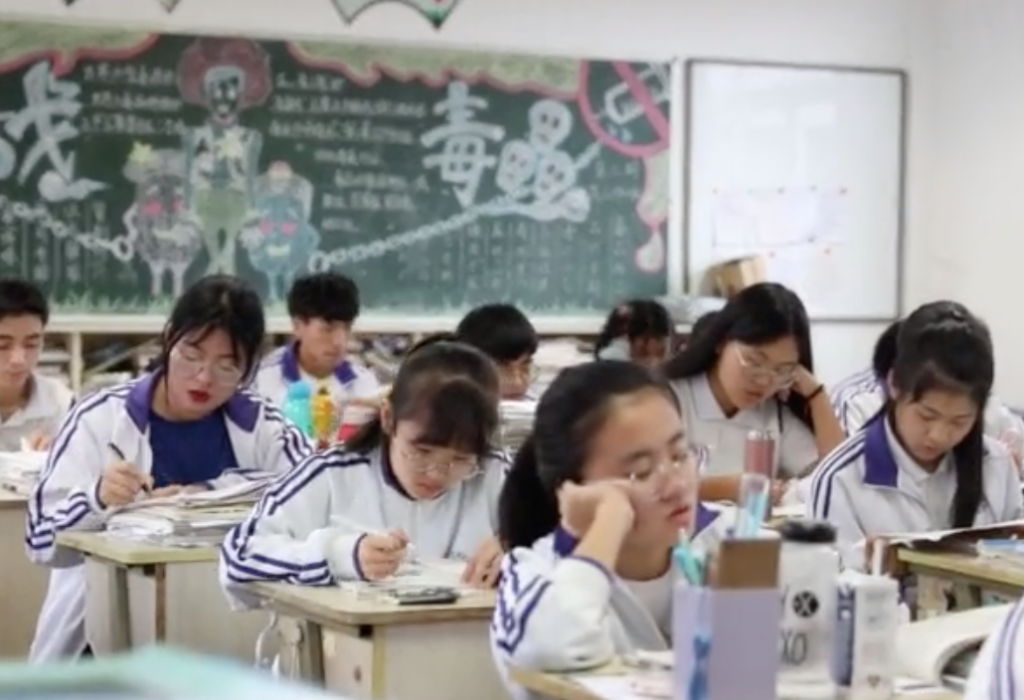 He also elaborated that he has a sense of responsibility towards the female students in the class, similar to how a father would treat his daughters.

However, some netizens disagree with his behaviour,

“I’m not feeling the ‘niceness’. It’s normal for girls to have their periods. Women are independent and can take care of themselves. There’s no need for a guy to record their menstrual cycles to take care of them. This teacher is too extreme.”

When asked about those who disagree with his way of handling the class, Mo simply answered,

“Some people say that I’m perverted and whatnot. There’s no way to get everyone on board with you. They are not familiar with your job and your industry.”

We applaud teachers who go beyond their call of duty to help students in any way possible as to ensure they would be able to focus on their studies. But do you think this teacher is overstepping it? Sound off below! 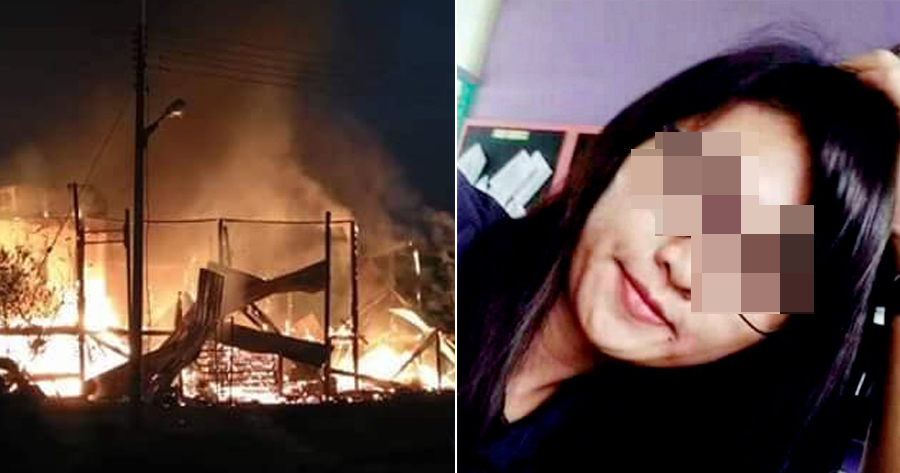