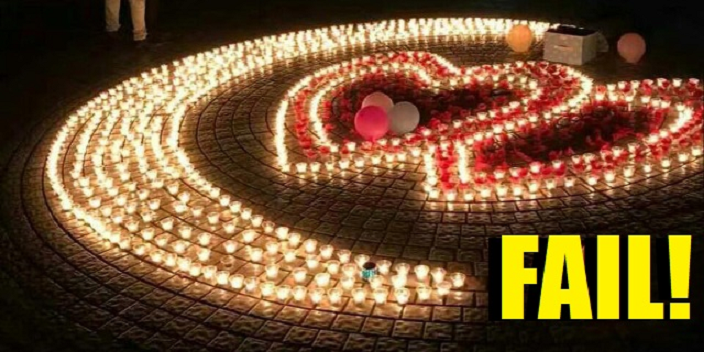 Honestly, this story makes me feel damn sorry for the guy. Go through all the trouble but before the señorita shows up, these uncles pulak came.

A young university lad wanted to propose to a girl which he really liked, only he wanted it to be really, REALLY grand, according to Shanghaiist.

So he decided to pull off a candlelight proposal. He even carefully planned the dates out and chose to do it last Tuesday, because of the “supermoon” phenomenon. Looks like he had it all thought out and you gotta admit that’s pretty sweet. 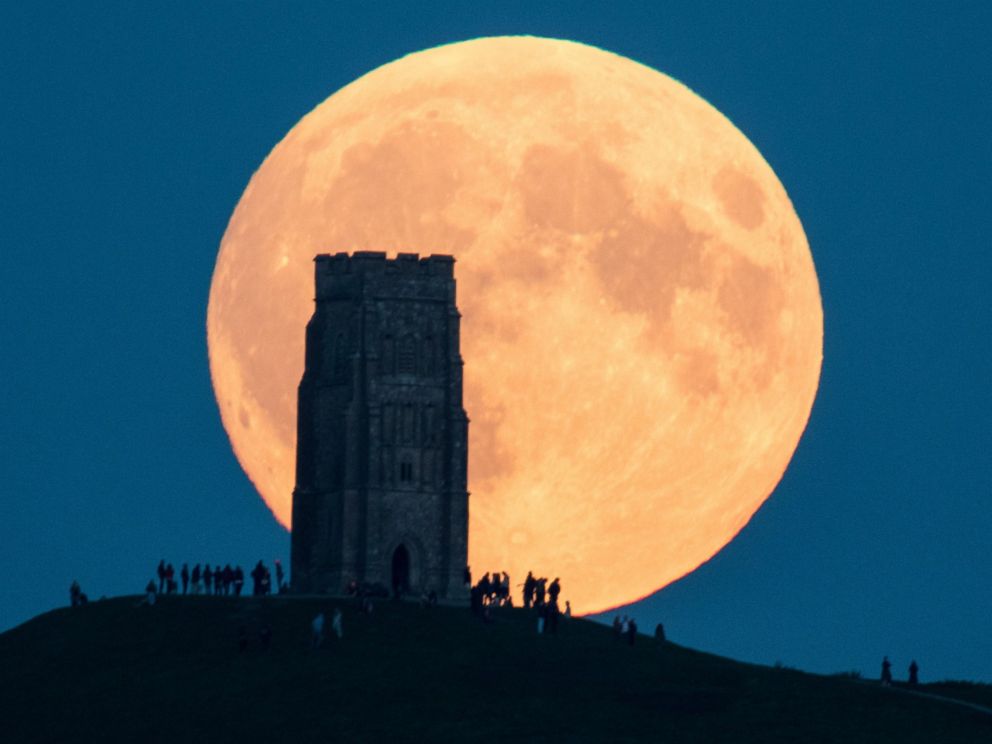 For visualisation only | source: abc news

So he painstakingly set up the candlelight display, I mean, it was really extravagant. He took the time to arrange hundreds of candles in the shape of a crescent moon and some hearts.

He also has some red decorations, which is speculated to be rose petals adorning the two hearts, as well as some balloons scattered around. 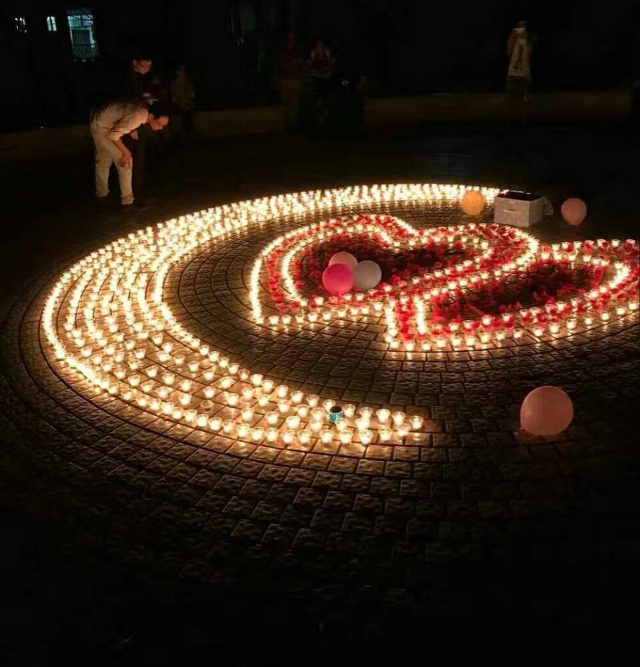 The man had asked his girlfriend to meet him at that location, but too bad, she was a little late. And I mean she was really late, like the candles were starting to fade already.

Unperturbed, he pressed on, hoping to see her. Then he noticed a dark figure approaching. He couldn’t make heads or tails of it because it was getting rather dark, but the figure was getting closer. 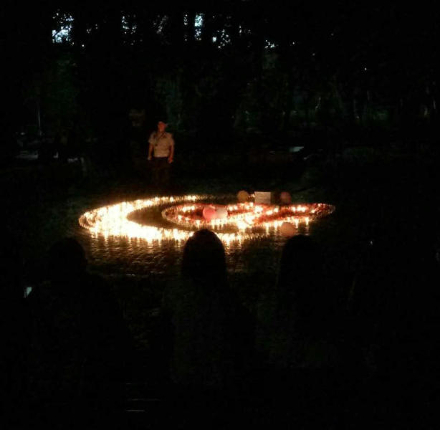 Then he noticed that there were two figures, which were actually two old uncles. And not just any old uncles, these were the men in charge of campus security.

No doubt he got an earful for the fire hazard and disruption. The campus security then escorted the poor would-be Romeo away before he could execute his plan. Hours of effort, gone! 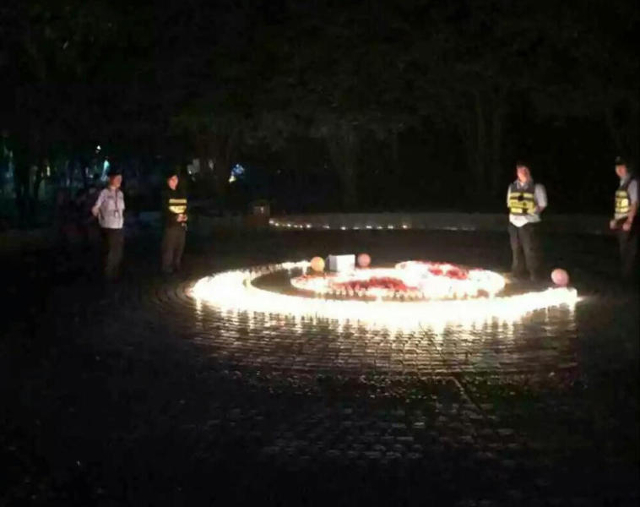 Needless to say, some pictures and stories of the incident went super viral on Chinese social media site, Weibo, and found its way globally from there.

While netizens have expressed their sympathy to that guy as his hardwork went down the drain, some others jokingly wrote;

“Security uncle: I’ve been secretly in love with you for a long time.”

“These security uncles were probably sent by his girlfriend.”

Next time you want to do something so lavish, make sure to check the rules first lah.