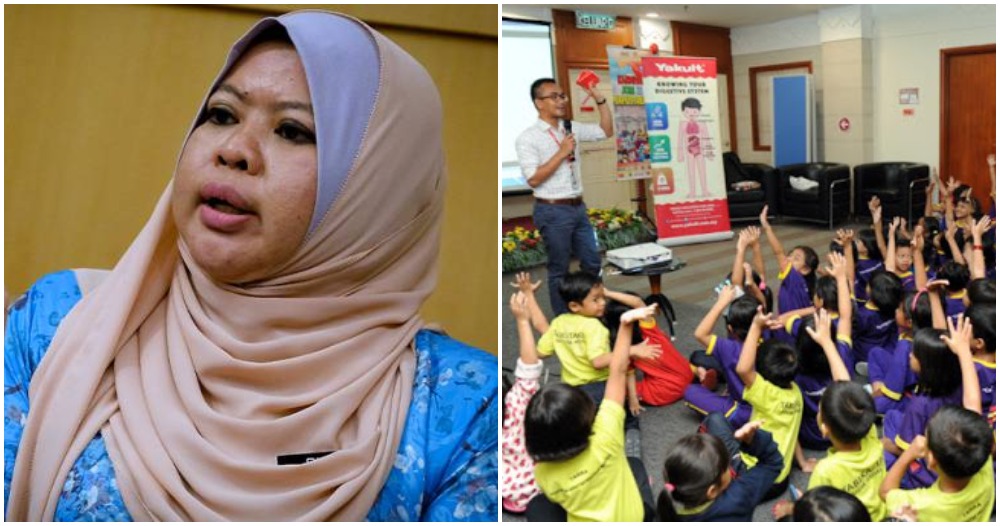 For weeks, Defence Minister, Datuk Seri Ismail Sabri Yaakob has been asked about the re-opening of childcare centres as working parents have found it difficult to care for their children while going to the office at the same time.

Well, parents can sigh a breath of relief now as childcare centres and nursery owners are now allowed to seek permission to operate during the Conditional Movement Control Order from the  Social Welfare Department (JKM) of their respective states. Minister of Women, Family and Community Development (KPWKM), Datuk Seri Rina Mohd Harun confirmed that her side has already presented the standard operating procedures (SOP) on nursery operations throughout CMCO and approved by the Ministry of Health and the National Security Council (MKN). 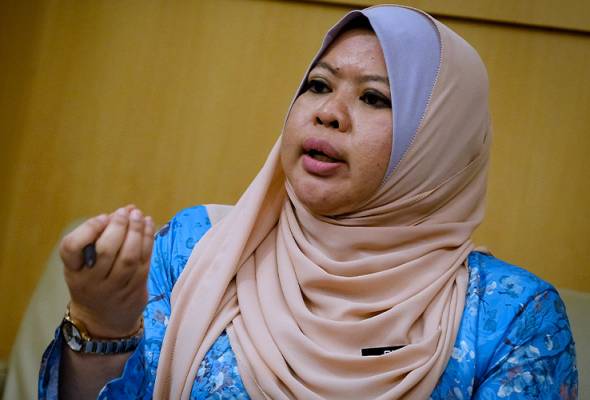 Harian Metro reported that the permission to re-operate will also be announced by the Defence Minister in his press conference. “Therefore, the nursery owners can apply and once approved, parents can send their children according to the SOP,” she said.

Some of the SOPs include parents would have certain time periods to send their children which can reduce congestion. Nursery teachers and childcare centre owners are also required to monitor the children under their care closely to avoid any risk of transmission. 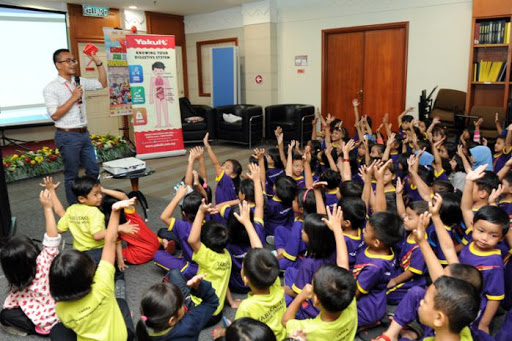 The minister also encouraged the private sector to create a rotation system for staff with families, so that they can take care of their children in turns if both are working. 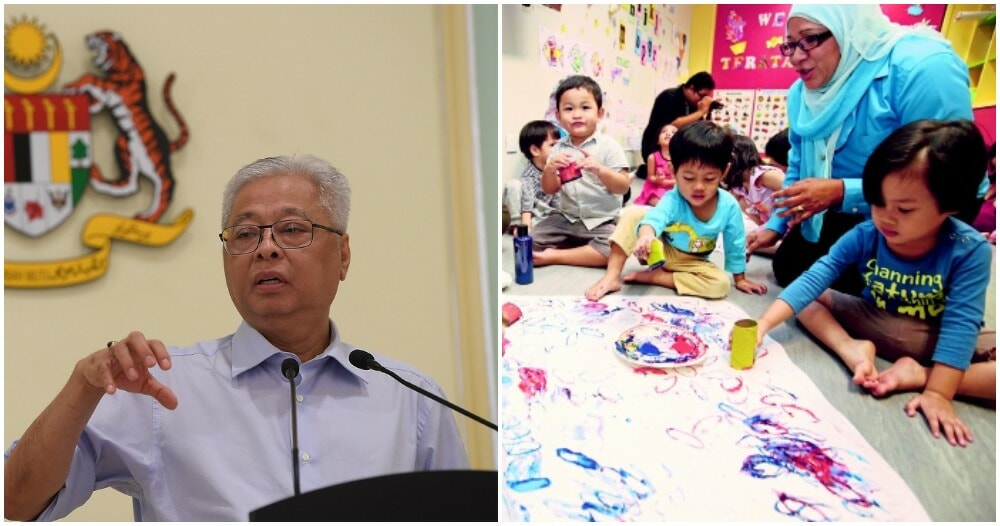