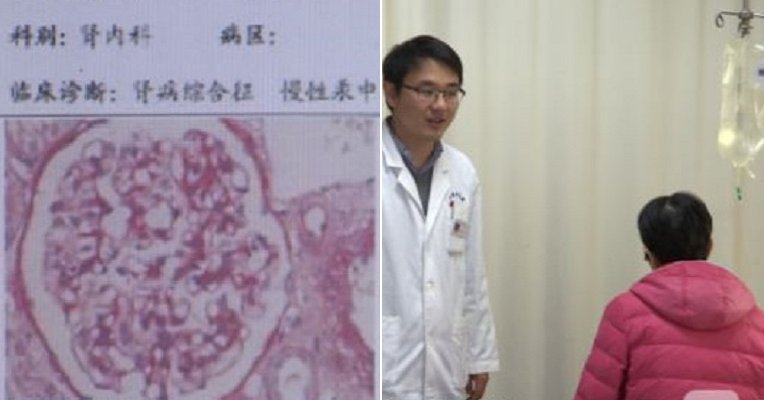 Most Asians are obsessed with having fair skin as they perceive it to be the ideal beauty standard and some will go to great lengths to achieve it. Just remember that any skin colour is beautiful, though! With so many whitening treatments available in the market, it can be hard to pick one. However, do make sure that whichever one you end up choosing, you need to check that it is absolutely safe! Safety first! 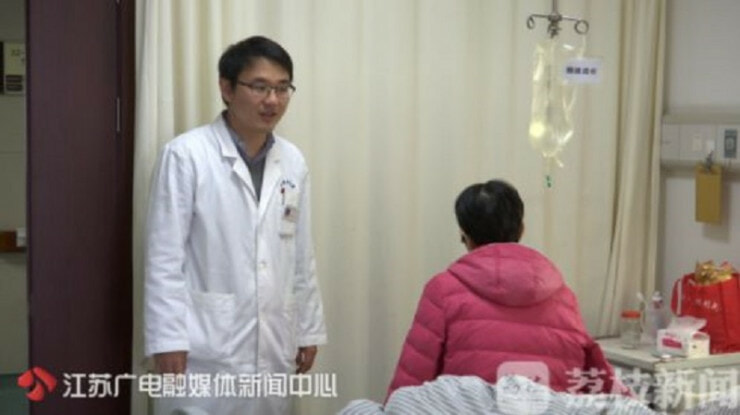 This woman in Nanjing, capital of eastern China’s Jiangsu Province, found out the hard way when she signed up for a cheap whitening treatment package. According to Shanghaiist, this 30-year-old woman surnamed Wang suffered a chronic kidney disease after she went for the cheap treatment for fast results.

She had received regular whitening treatments from a salon for about two months when she suffered some detrimental side effects. Apparently, the “fast acting” medication had caused her to experience memory loss as well as swelling in her arms and legs. She had allergic reactions too when she first used the treatment but she persisted to carry on with it. 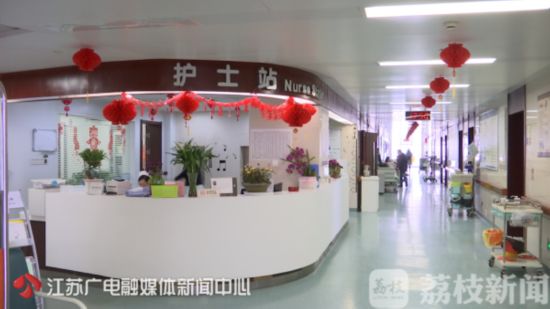 Wang was then admitted into hospital where the doctors ran a couple of tests on her and discovered that the mercury level in her urine was off the charts. She had 10 times the normal level! She reportedly had mercury poisoning, which resulted in her kidneys being severely damaged.

Mercury is actually a whitening agent that is used in poor quality products because it is cheap and effective but the element is super toxic. While mercury blocks melanin production short-term, being exposed to it in the long run is really bad for you. 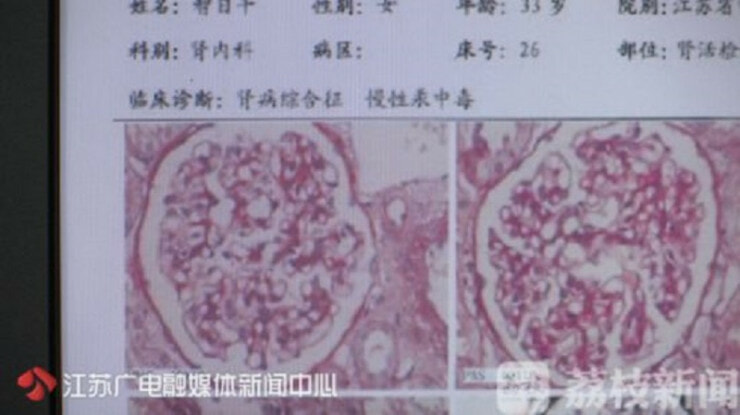 The doctor suspected that Wang suffered from toxic mercury exposure, which led to her kidney disease. When she had arrived at the hospital, her skin had a strange colour. Mercury has reportedly been banned by the the Food and Drug Administration (FDA) in 1990.

Check properly before you sign up for any beauty treatments or purchase any beauty products to ensure that it’s safe! 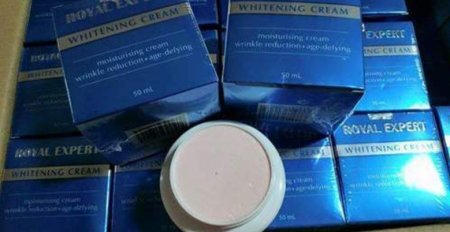