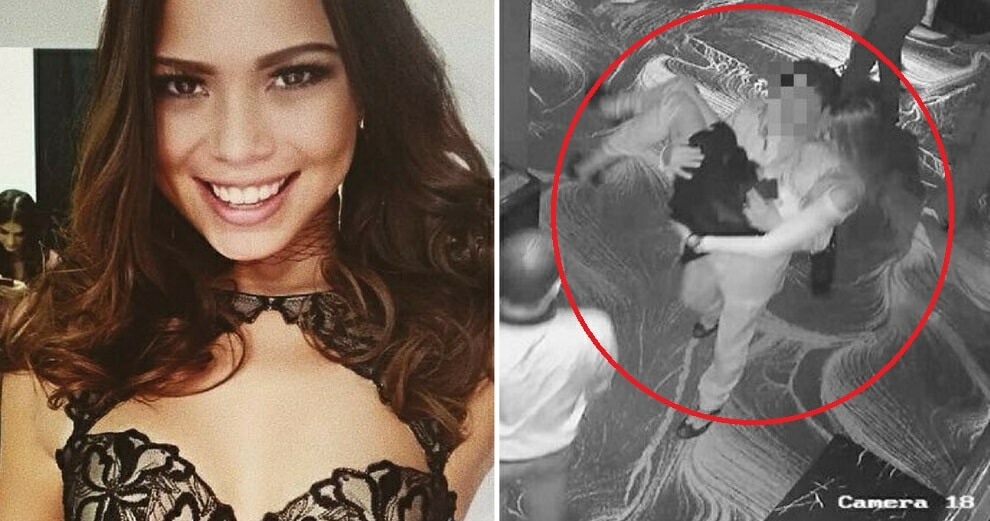 The 18-year-old model’s naked body was found at the balcony of a sixth floor unit at a condominium at Jalan Dang Wangi on 7th December last year. She was believed to have fallen from the 20th floor after a night of drinking with an American man and his Kazakh wife, who owned an apartment there.

The circumstances around her death caused much suspicion from her family, who were not happy with the way Malaysian authorities were handling the case, as they first classified the incident as sudden death. Now, some new information has surfaced 2 months after her tragic death. Here are some recent updates on the case;

“I have no doubt. From the evidence that I have gathered this week and other information we have through forensics, we can clearly say… in the UK this would be treated as a murder investigation.”

He also revealed some pretty alarming suspicions during the interview with the Belgian TV station.

2. The private investigator suspects local authorities are covering up the case 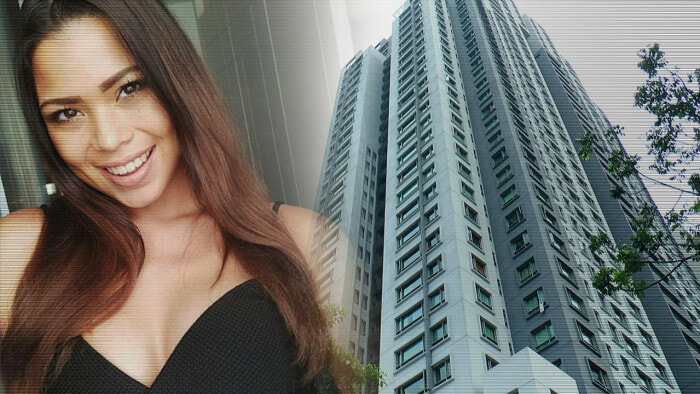 Williams-Thomas also noted some suspicions revolving around the way Malaysian authorities are handling the case. He pointed out that that there were signs of a cover-up and alleged that Malaysia had a “massive problem with corruption“. He stated,

“There were very few people whom we talked to here who would not say that there was something suspicious to it. It was certainly not a tragic accident.”

3. The case is still classified as sudden death 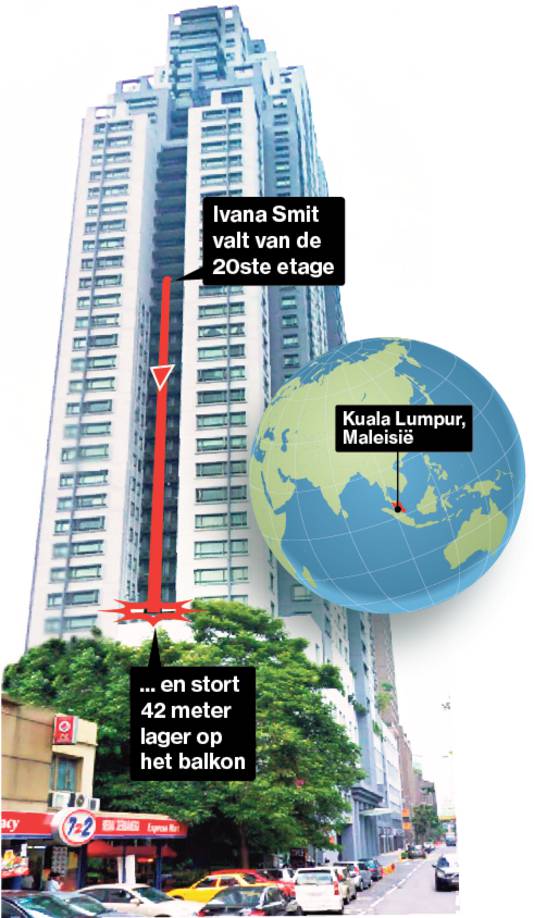 A second post-mortem found bruises on Ivana’s arms that were likely inflicted before she fell, thus likely signifying that there was a struggle before her death. After being kept in a hospital morgue in Kuala Lumpur for 21 days, the young model was finally cremated in the Netherlands on 30th December 2017.

Although Dang Wangi police have officially re-opened the case and interviewed over 50 people, the case is still classified as sudden death.

Now, there appears to be more evidence surfacing. 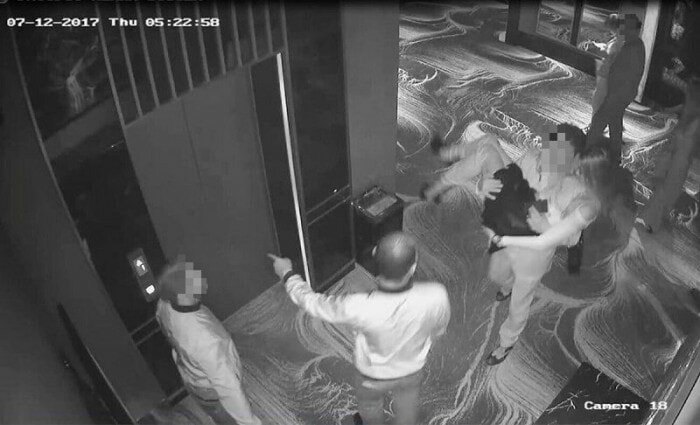 Just yesterday (7th February), a lawyer named Sébas Diekstra, who is helping the model’s family investigate her cause of death, uploaded a screenshot of what appears to be CCTV footage to Twitter.

The footage in question was reportedly uncovered by the British private investigator, and her family does not know what to make of it, according to the family’s spokesperson, who also told the press,

“How can this couple be free when there are so many questions about Ivana’s death? That is exactly why we called in a private detective. He continues where the police stopped the investigation.”

Let’s hope local and international authorities do their best to thoroughly investigate Ivana Smit’s tragic death and take appropriate action if any evidence of something more sinister is found.

Our condolences also go out to the young woman’s family, and hope they continue to remain strong during this tough time. 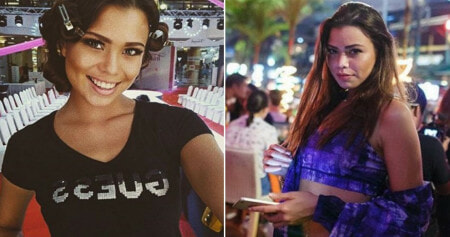