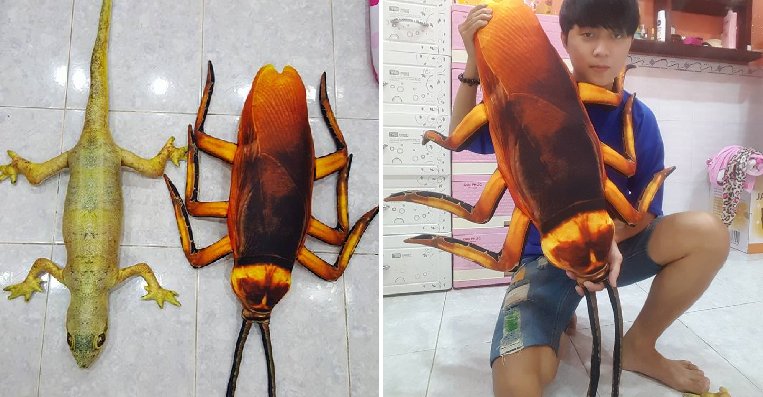 Many of us are rather wary of those creepy crawlies such as lizards and cockroaches that we often find skulking around as they’re bound to give us a mini heart attack whenever we encounter any of them. Unless you are one of those brave people who don’t mind them, then I salute you! 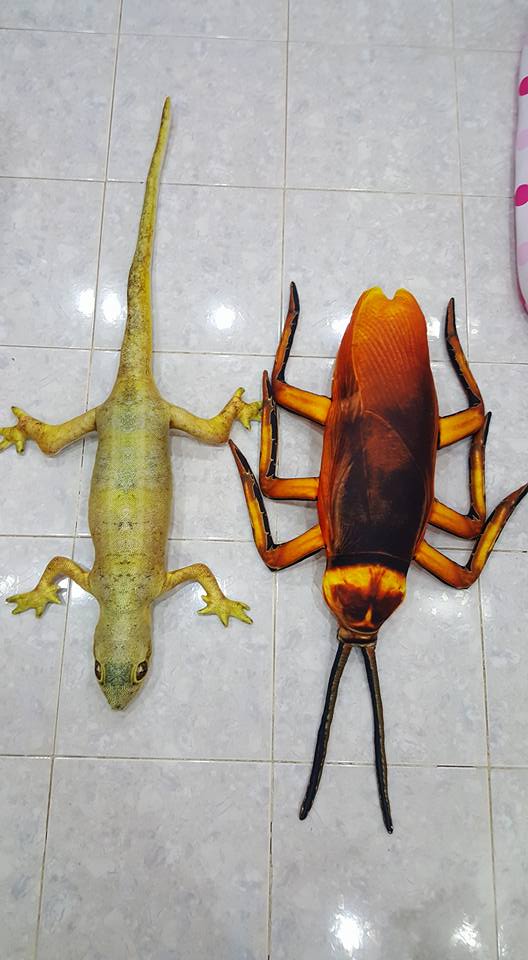 Well, what if we told you that your dream of finally being able to snuggle up to these creatures have become a reality? According to a Facebook post that recently went viral, you can buy gigantic lizard and cockroach pillows that are just the right size for cuddling in bed.

While the cockroach pillows are not exactly new as a Thai shop was spotted selling them previously, the huge lizard pillows appear to be a new addition to the family. Wonder what’s next! The creative pillows look really realistic, as the lizards are accurately coloured along with their scales whereas the cockroaches have antennae, hairy legs and folded wings. Are you getting the shivers yet? 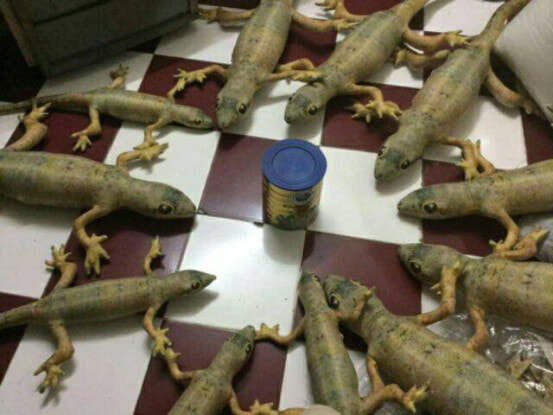 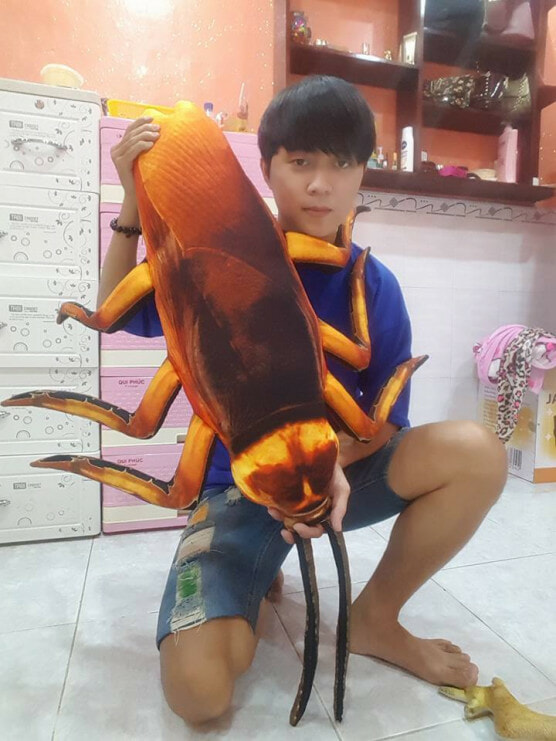 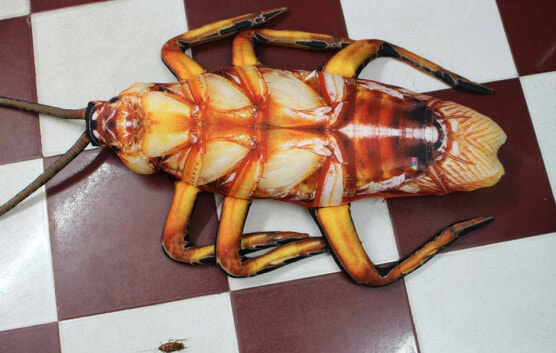 This time around, it appears that a Vietnamese netizen is selling them online for 290,000VND and 350,000VND (approx. RM53 and RM64). He poses really well with them, though! He also sells some really quirky items such as gaping mouth fish slippers that would definitely make quite the fashion statement! 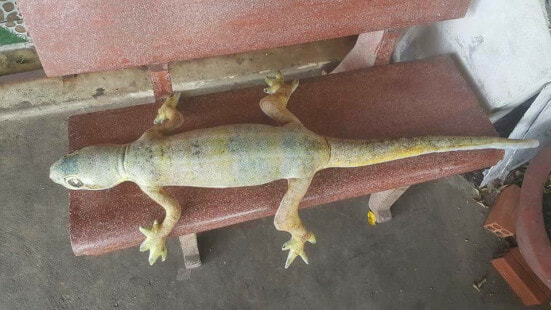 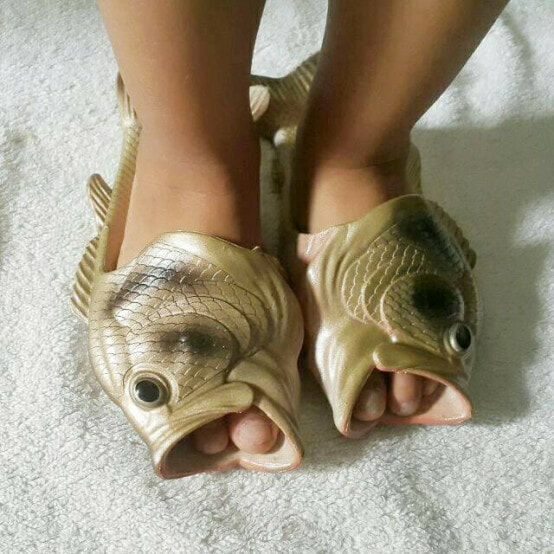 Of course, the viral post caught the attention of netizens who started tagging their friends and commenting that they would buy these unusual items for them as a present. They said it would make the “best” gift ever and also asked their friends to choose whether they would want the cockroach or the lizard pillow. 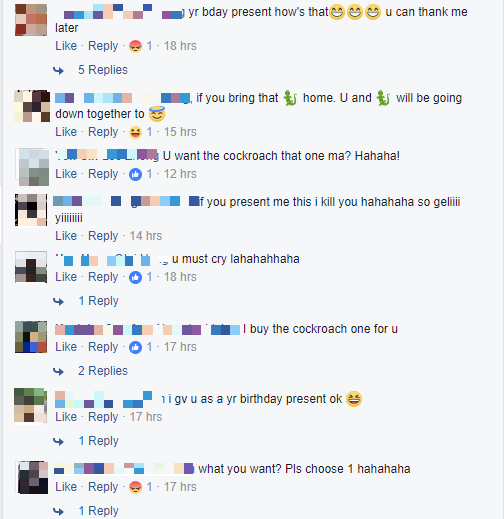 Unfortunately, the seller does not ship these items overseas but if you have any Vietnamese friends, you can ask them to send it over to you. Apparently a Malaysian guy has already used this method to buy the pillows. We wonder who the “lucky” recipient is!

What would you do if you received one of these “cute” pillows? 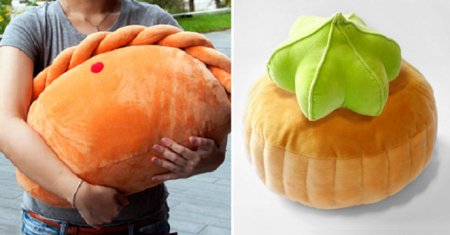