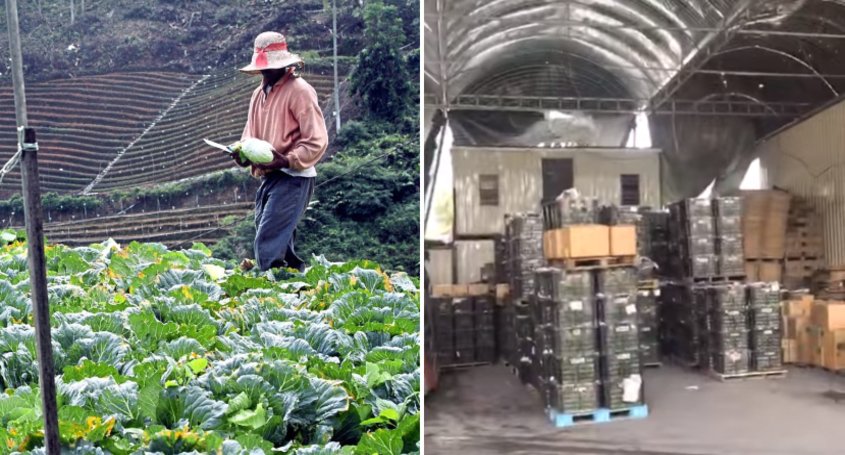 Whilst the Movement Control Order (MCO) is intended to safeguard everyone’s well-being by introducing restricted movement, there are a few groups of people who are going through some difficult times under this government authorised order.

During the span of MCO, authorities are keeping a close eye on traffic flow. With the enforcement of restricted movement, traffic has been severely monitored by authorities and it has majorly influenced market operating hours.

Even though public markets are allowed to operate during the MCO, farmers are at a conflicted standpoint due to difficulties such as delivery trucks being caught up in the rigorous regulations imposed by authorities.

According to Malaysiakini, restrictions on traffic and market operating hours under MCO have adversely affected the supply chain for vegetables and raw food.

Public markets are important because they sell food supplies and are convenient for people, especially during the MCO, as everyone can go to their nearest market to get their supplies. Hence, the Federal Gazette has categorised markets under essentials services.

However, Malaysiakini reports that due to the various problems and regulations imposed by authorities, many vegetable sellers and vegetable delivery truck drivers said they would rather stop their service to avoid problems.

This has led Cameron Highlands farmers to dump hundreds of tonnes of vegetables, resulting in a huge amount of food wastage. 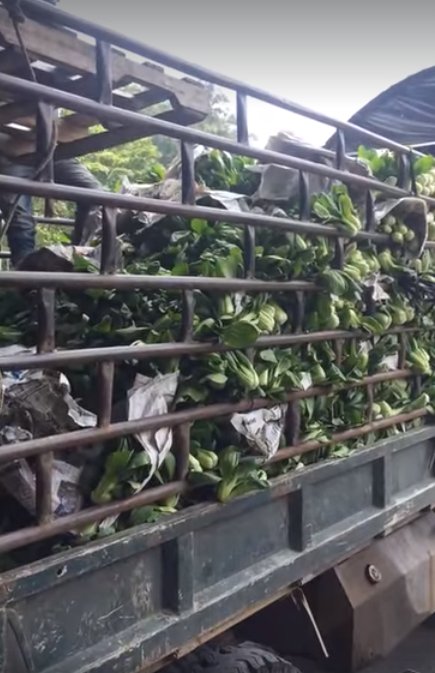 This issue was brought forward by Sim Tze Zin, the Member of Parliament for Bayan Baru, Penang. He raised a few concerns, including the fate of farmers during MCO and food wastage. He suggests that extra farm goods could be given to people from lower income households rather than throwing them away. 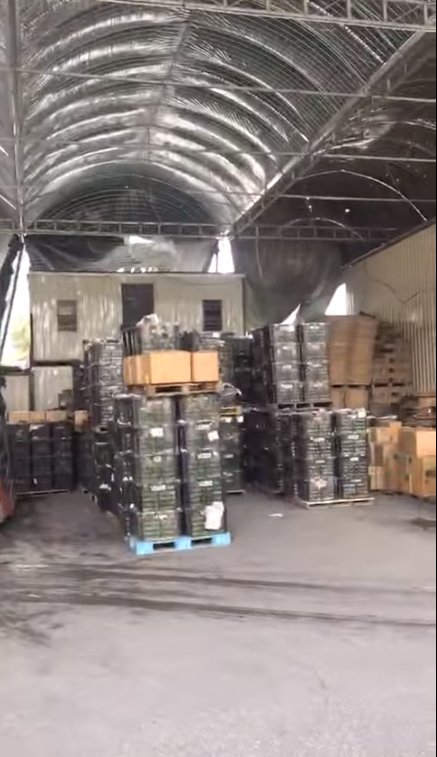 “If there are no farmers, there will be no food. Malaysians need healthy food to win in a fight against Covid-19,” said Sim Tze Zin via Sinar Harian. 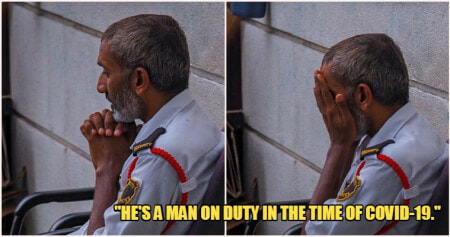