A broadcast journalist became viral on social media after a recording showed his ability to speak in six different languages ​​while delivering news reports from Ukraine. According to the Daily Mail, Philip Crowther uploaded a video montage showing him fluently speaking English, Luxembourgish, Spanish, Portuguese, French and German in Kyiv.

Crowther, who works as an international correspondent for the Associated Press (AP) news agency, was filmed delivering live news against the backdrop of the Freedom Square building in the Ukrainian capital. The British-German-Luxembourgian journalist reported from Kyiv on the Russia-Ukraine crisis for news broadcast stations around the world.

As of the time this article is written, Crowther’s montage video managed to grab the attention of social media users by getting over 25.1 million views. The video also received more than 35,100 retweets and about 193,100 likes. The ability to speak multiple languages is an impressive trait. With everyone starting to work from home again, maybe you can spend a minute or two learning another language. It might be useful in the future. 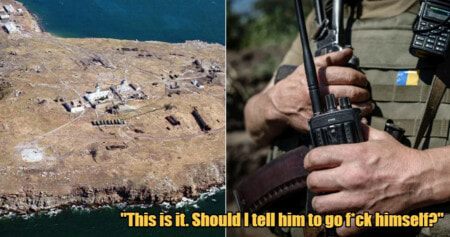