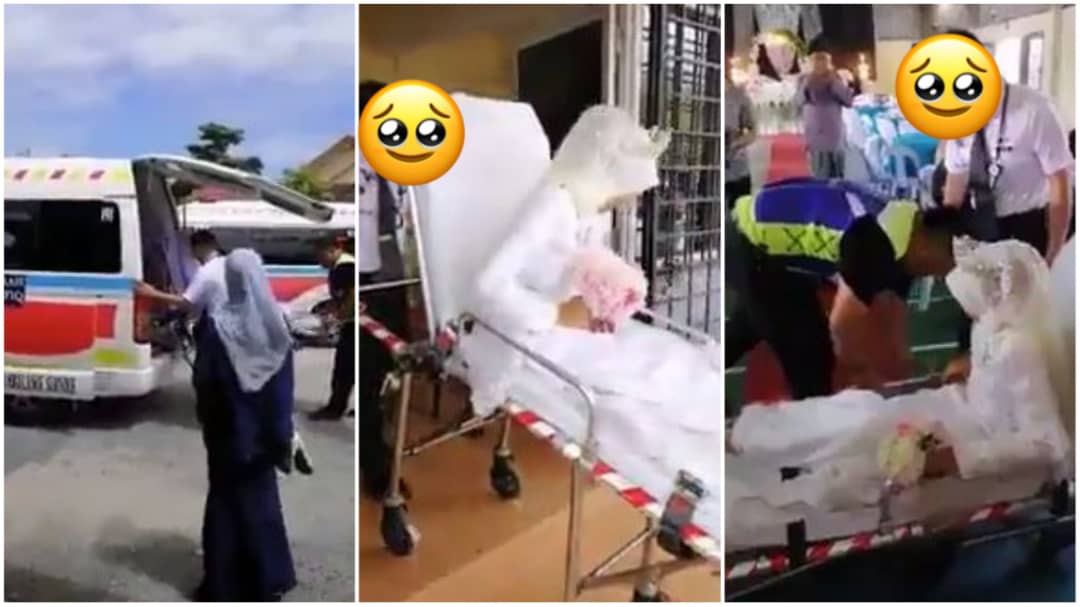 Nutty nuptials happen on a daily basis, especially among couples who want to do something a little different to make their wedding one a memorable one.

One of those unique couples took to Facebook sharing how ‘different’ their special day was by arriving at their reception on an ambulance, with the sirens blaring as if it was an emergency!

Here is a video of the couple shared by the Facebook page, Jengka Today.

Sure the entry may not be everyone’s cup of tea, but hey, it is their wedding after all.

Unique as it is, netizens however, were divided on the matter, with some saying that ambulances should not be used for personal reasons other than to transport those in need.

One netizen mentioned that ambulances should not be used for purposes other than emergencies.

Another mentioned that the siren is not to be used willy-nilly.

Defending his decision to use the ambulance as part of the gimmick, the groom stepped up and said that he used a private ambulance and not those used by the Ministry of Health at government hospitals.

In his comment, he said, “The ambulance that we used was from a private service provider, different from the usual cream-colored ambulances that belong to KKM.”

“The siren was turned on at the last minute before entering the hall compound. Hence there is no need for the hateful comments thrown my way.”

In all fairness, the wedding was cool with the groom dressing the part in the gimmick (he is a Medical Officer btw).

So no harm no foul right?

What is your opinion on the matter? Is it appropriate or should the bride and groom just settle for something a little more toned down instead? 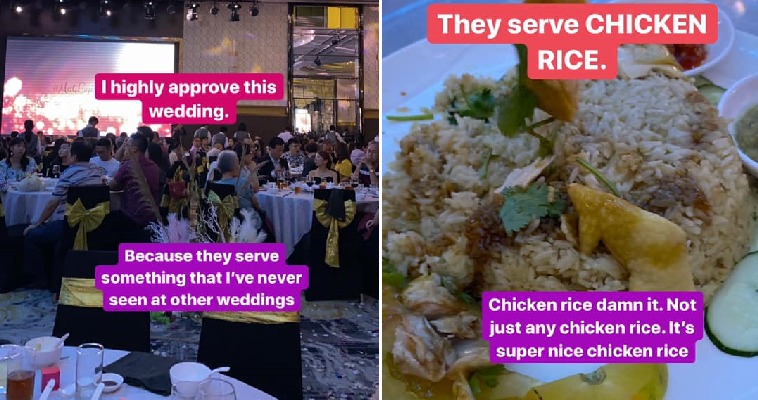