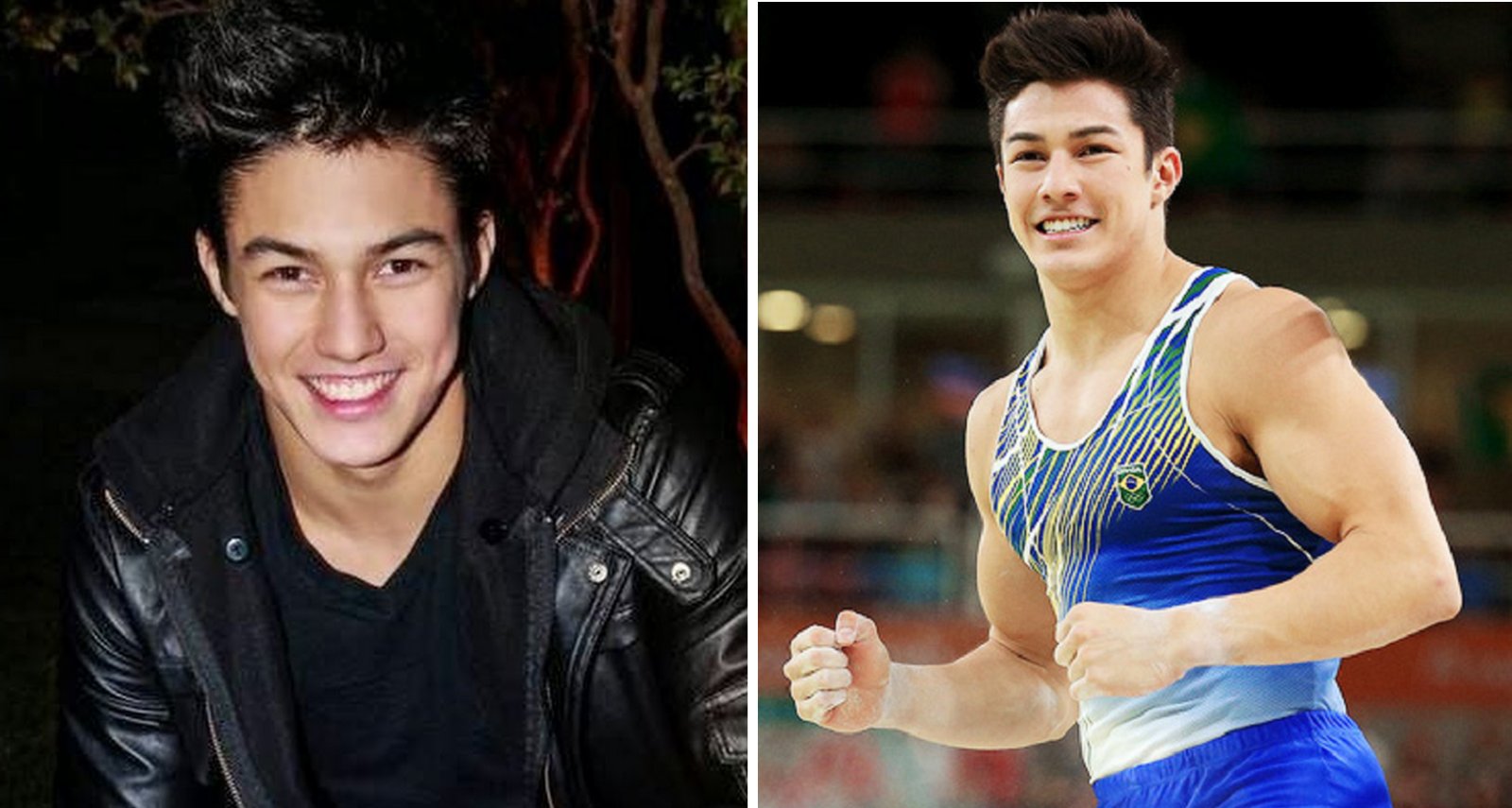 It is without a doubt that this year’s Olympic Games that’s held in Rio has brought in a generous amount of hunks.

Just a few days ago, we covered how the internet is going head over heels for Chinese swimmer Ning Zetao.

This time, there’s an addition to the sensation and he’s sweeping ladies all over the world off their feet with his dashing looks and flawless smile.

22-year old Arthur Nory Oyakawa Mariano is a Brazilian gymnast and a member of his country’s national team. This guy has the world agreeing that he has the word “Gorgeous” written all over him.

Nory is one in five of the Brazilian male artistic gymnast team competing in the 2016 Rio Olympics. 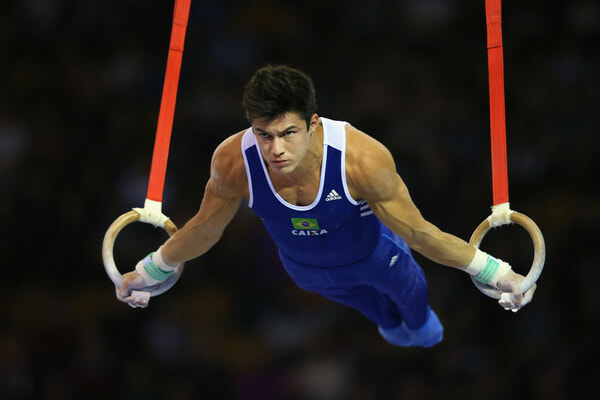 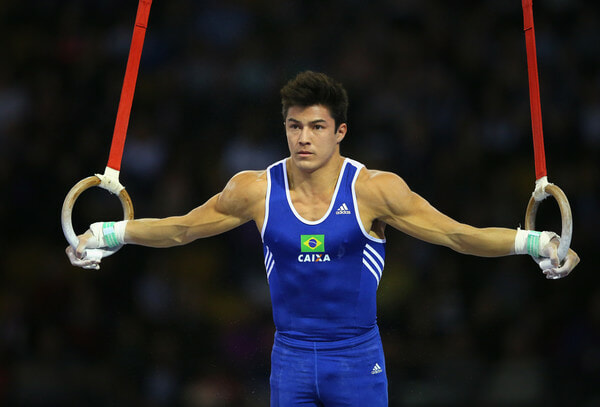 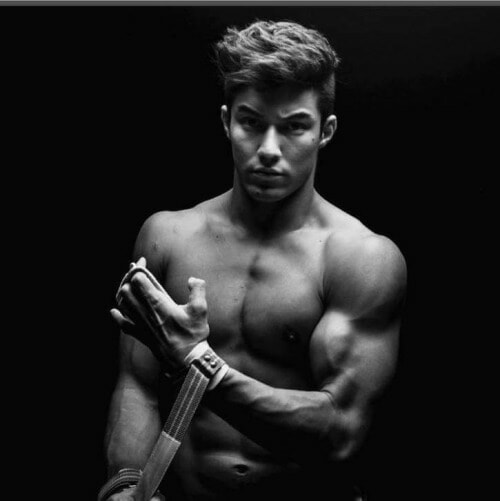 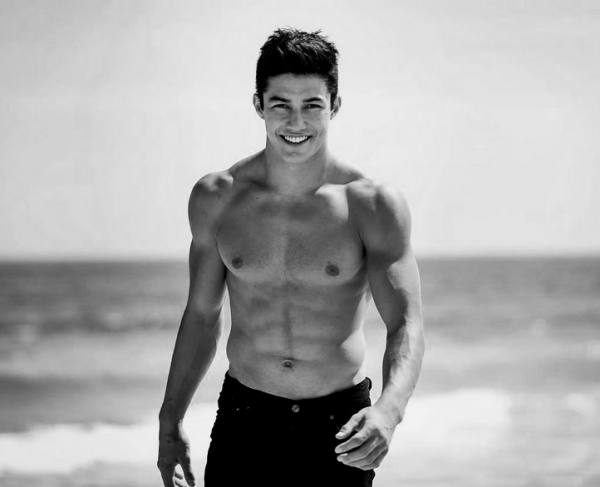 While the competition of the Games is stiff and formidable, Nory is winning the hearts of women all around the globe without even trying.

His Instagram page under the handle @arthurnory currently has 525,000 followers and counting.

Although his page only contains pictures and short clips of simple things like him working out or hanging out with friends, one can’t help but scroll down his feed for more of this hottie. 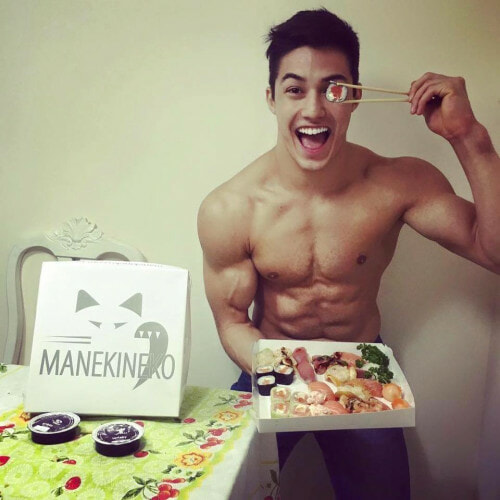 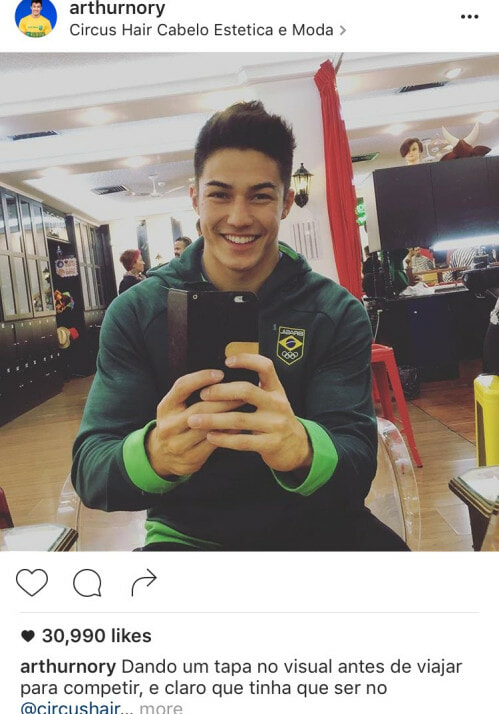 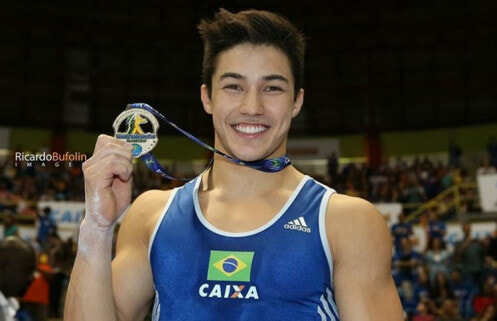 It also doesn’t help that Arthur is good with kids as he posts a snap of him and his nephew! <3

Brb, my ovaries are exploding. 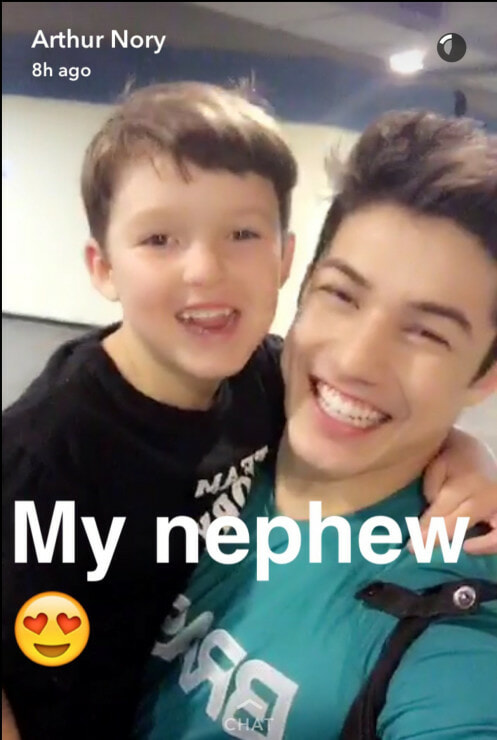 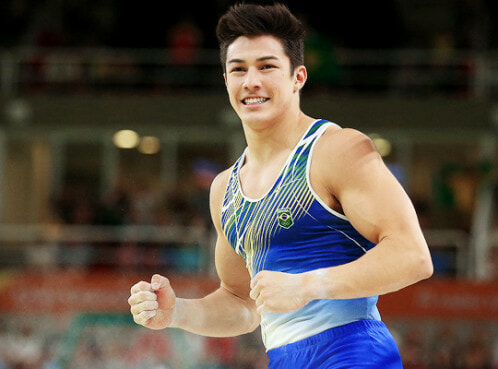 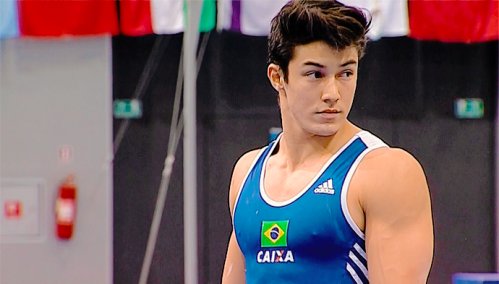 For the time being, fan girls feared that the God-like hunk is taken as rumours claims Arthur was dating 19-year old gymnast Simone Biles who is a three-time world all-around champion in her field, reports Rio Olympics.

Arthur has mentioned and praised Biles on social media site Twitter numerous times but it wasn’t until Biles called Nory “My Brazilian boyfriend” accompanied with a picture of them both hugging and smiling that fangirls were almost crushed. 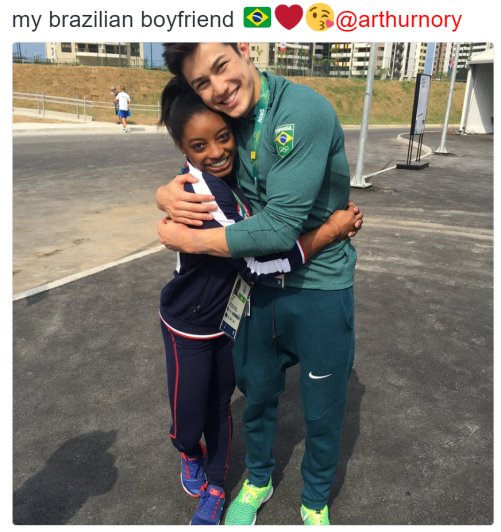 However, the young gymnast later clarified that they were just good friends and often run into each other at competitions.

“We joke that we’re like international boyfriend and girlfriend because we see each other at these international meets, so I think that’s really cool,” she told Us. You can literally hear the relieved sigh of ladies all around in unison. 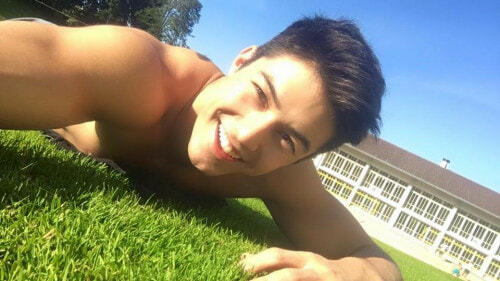 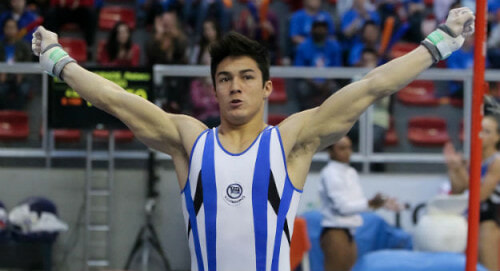 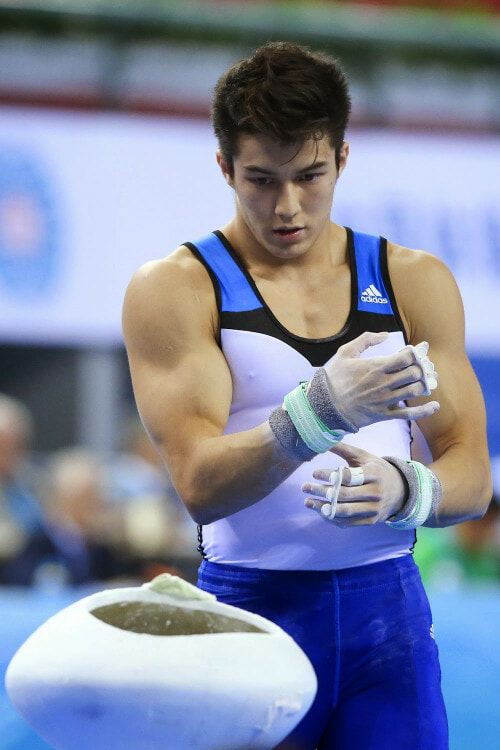 It’s only a matter of time that this delicious hunk with his cute, friendly smile gets nabbed. Hopefully, by that time our hearts would have been ready for it.

Well done God for creating such a fineeee human specimen.