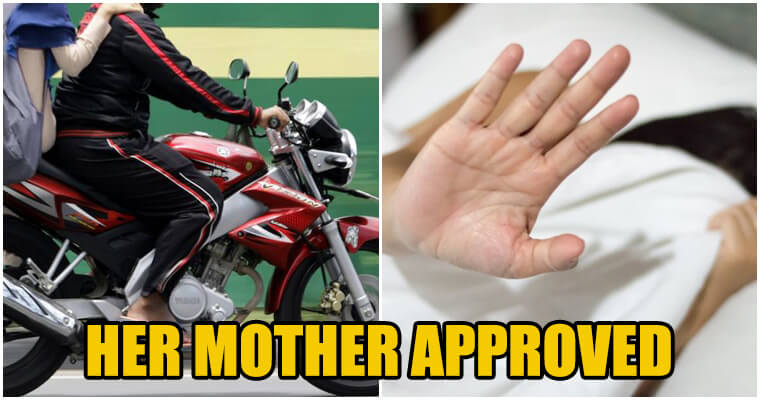 This time it happened in Jakarta, where an 11-year-old girl resolved to jump off a moving bike to escape from her stepfather’s constant sexual abuse. What’s more revolting is that her own mother even APPROVED his activity. #wadahek

According to a report by Harian Metro, Bunga (not her real name) and her stepfather called A, 50, were on their way to send her to school at Samarinda, Kalimantan Timur.

However, Bunga immediately realised his evil intentions when he didn’t stop the bike in front of the school and rode right past the school area.

She knew what would happen.

Prior to this event, Bunga had already Been sexually abused by the suspect since he would routinely take her to a hotel and carry out his lustful deeds before sending her to school.

Her mother, known as S, 42, allowed these perverse acts to happen cause she was scared that her husband would leave her. 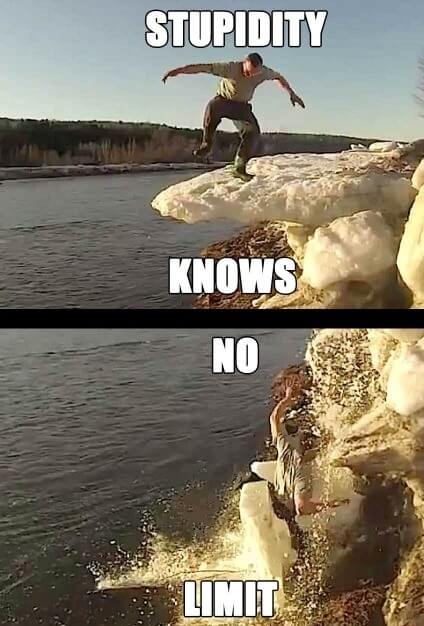 So, knowing what would happen, Bunga mustered her courage to jump off the moving motorcycle and ran off to her teachers seeking help. Reported in Kompas, the teachers immediately took her to a nearby police station.

Everything went smoothly from there.

“After receiving the victim’s report, police managed to catch the suspect before he could escape out of Samarinda.”

The suspect admits that he molested Bunga more than six times in two different hotels.

“The police have also apprehended the victim’s biological mother. Both of them are currently held under the Samarinda Seberang Police Station’s custody for further investigation,” Said the Police Chief of Samarinda Sebrang, Suko Widodo.

Suko had also mentioned that the suspect worked for a transportation company in Samarinda while S is a housewife.

Not all parents are like this for sure but if you find one in Malaysia, there’s a helpline prepared by Women’s Aid Organisation (WAO) to protect both men and women from sexual abuse. You can call their hotline; 03 7956 3488 or Whatsapp at 018 988 8058.

We need to start picking up our own rubbish, stay vigilant ya! 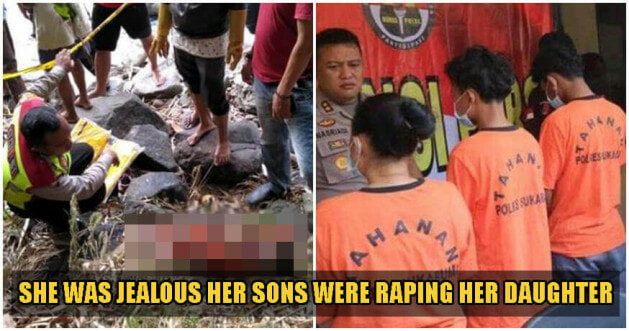