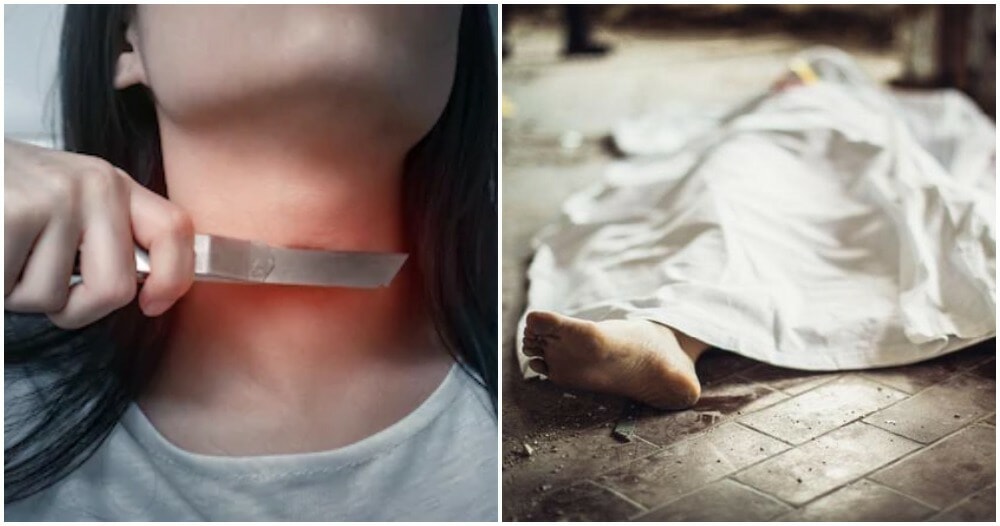 We hear tales of bad breakups all the time, and sometimes they end up on the news because they are THAT bad. The same goes for this story.

A man accidentally killed his ex-girlfriend in a hotel room, and it was witnessed by 3 of her friends in Changsha, Hunan.

How did it all happen, you ask?

According to ET Today, on 24th August, the ex-boyfriend called her over to a hotel room to settle some things and to return some clothing to her. As her friends overheard the phone call, they decided to follow her just to make sure she would be okay. 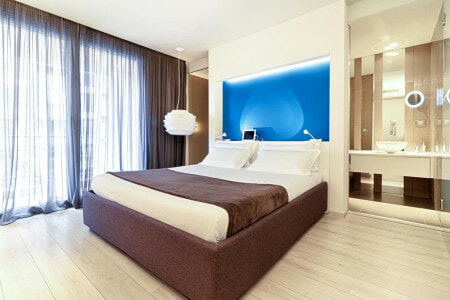 However, once the ex saw all 4 of them enter the hotel room, he was furious, but he still asked the girl to get back together with him. She rejected him and that’s when he went crazy. He grabbed a knife and held it at her neck. As he was so angry, he accidentally used too much force and the girl’s neck was cut open. Her blood flowed freely and scared her friends. 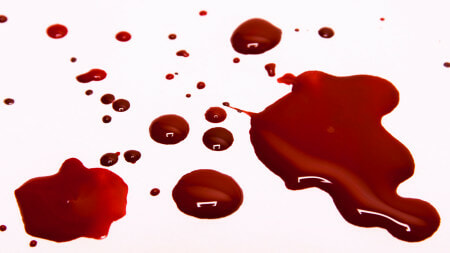 Her friends then immediately ran out of the hotel room and asked for help from the hotel staff. They also called the police and an ambulance. All of the emergency personnel rushed to the scene, but when they arrived, they found that the man and the 19-year-old girl had passed on.

After a preliminary police investigation, they determined that the man had killed the woman and then killed himself. 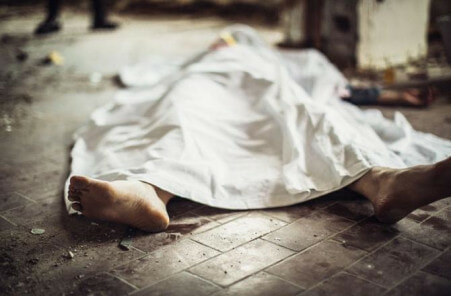 When her classmates were informed of the death, many of them broke down in tears as she was a good and kind person.

Also read: 19yo Guy Brutally Kills 14yo GF He Met on FB Because She Refused to Have Sex, Rapes Her Body After