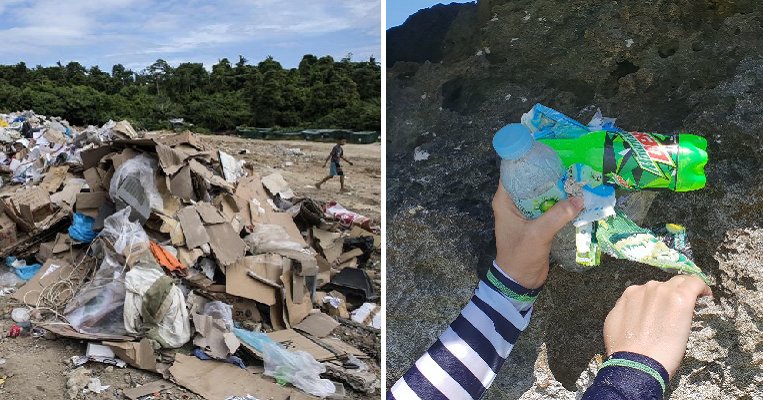 Tourists and beach lovers were delighted when Boracay was reopened just this month (October) after a major clean-up as the paradise island had become a “cesspool”, due to the flood of tourists over the years. President Rodrigo Duterte was dismayed with the condition of the once-beautiful island and had ordered it to be closed down to restore its coral reefs and marine ecosystems. 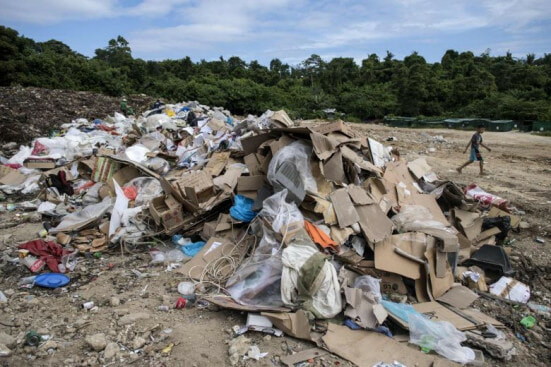 The island was reopened for a dry run on October 15 and yet, rubbish was already seen at the beachfront caused by irresponsible tourists shortly after. New laws were drawn up to prevent Boracay from deteriorating back to its horrible state which included punishment if caught littering as well as no smoking and drinking on the public beaches.

The government also appealed to everyone and asked them to be more conscientious but it looks like their pleas fell on deaf ears. The Department of Environment and Natural Resources (DENR) tweeted a photo of a pile of rubbish left behind by inconsiderate tourists on October 27, just one day after the island’s reopening, CNN reported. This is why we can’t have nice things.

LOOK: A day after the #BoracayReopening, we retrieved this trash in one crevice alone of the rock formation in Station 1 of Boracay. Is this #responsibletourism?

After a six-month clean-up, it looks like it may not last long if people are not being responsible on the public beaches. The post said, “LOOK: A day after the #BoracayReopening, we retrieved this trash in one crevice alone of the rock formation in Station 1 of Boracay. Is this #responsibletourism? Let’s all work together to keep Boracay clean and pristine! PLEASE RETWEET. #BetterBoracay.”

The pile of garbage consisted of plastic bottles and containers which were found wedged in a rocky crevice even with a no-littering policy being enforced on Boracay. In fact, as the visitors began trickling back to the gorgeous island, even tourists themselves said that they noticed the rubbish piling up again, based on a report by Straits Times. 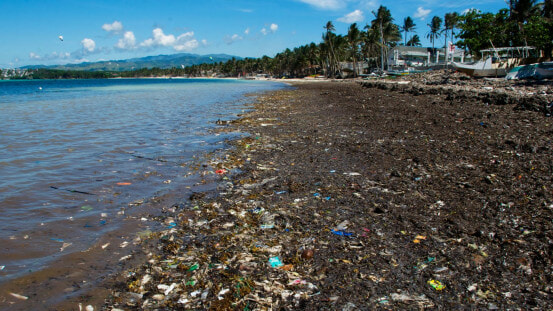 Some of the upcoming plans to further curtail this inconsiderate behaviour include banning single-use plastics that would be “strictly implemented” after November 2, based on Environment Undersecretary Benny Antiporda’s statement. The DENR said that they plan to “install [high-resolution Closed Circuit TV cameras]” especially in Boracay’s public spaces so that they can catch these litterbug guests.

If you’re going to Boracay, please do be a considerate tourist and keep the surroundings clean!

Also read: You Can No Longer Smoke & Drink On Boracay’s Beach Once It Reopens in Oct 2018 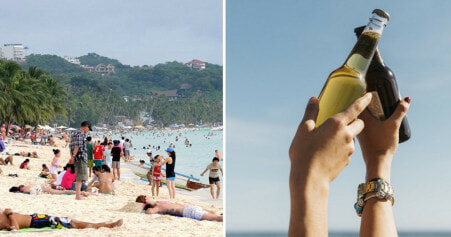