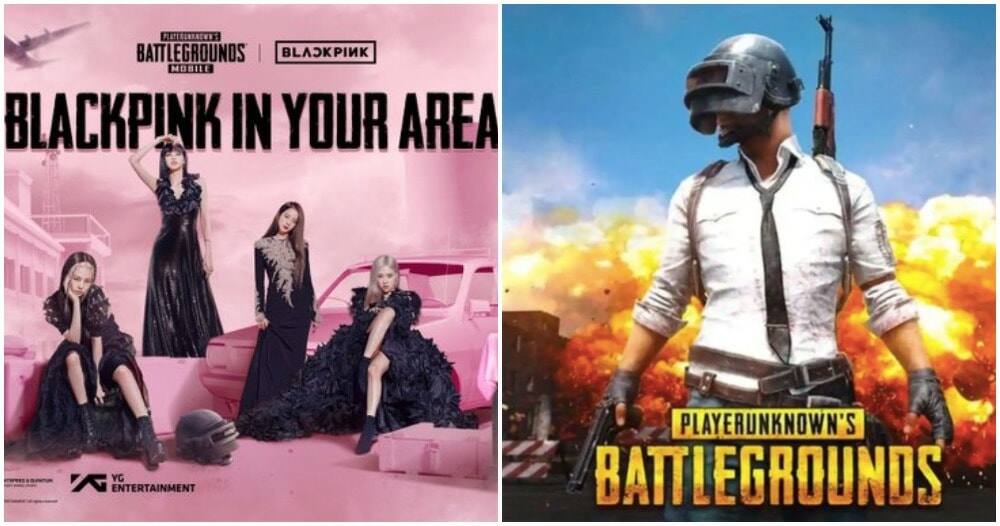 On 14 September, Player’s Unknown Battleground (PUBG) posted on Twitter a picture of a person with pink hair donned in matching pink shades that show a reflection of the battleground. The caption read “Guess who is coming” and many have shared their thoughts that it could be BLACKPINK just because of the iconic hairstyle, Lisa’s bangs. The speculations from BLINKS (BLACKPINK fans) have turned out to be true!

Guess who is coming. pic.twitter.com/7gONmNMGgi

According to Bandwagon, YG Entertainment recently confirmed that the K-pop group sensation, BLACKPINK, is collaborating with PUBG Mobile. Even though the details of the collaboration have yet to be announced, PUBG hinted in their teaser that there’s a possibility BLACKPINK’s hammer lightstick, BI-Ping-Bong, might be included.

Coming this 14 October, Netflix will be premiering Blackpink’s first K-pop documentary, BLACKPINK: Light Up The Sky. It includes the making of their hit single Ice Cream which features Selena Gomez. 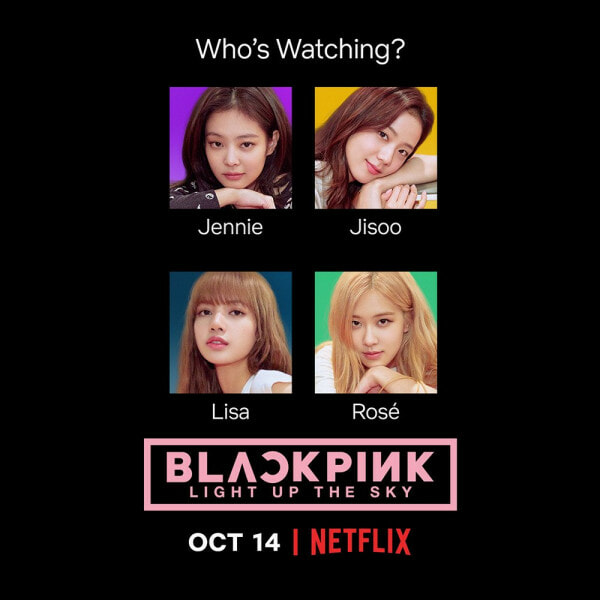 PUBG gamers and BLINKS are surely caught by surprise and we can’t wait to see what this collaboration has in store for us. Don’t forget to set a reminder on your Netflix for BLACKPINK’s upcoming documentary as well.

How you like that? Sound off in the comments below!

Also Read: PABJE, A ‘Clone’ Of Popular Mobile Game, PUBG Surfaces in India After The Latter Was Banned 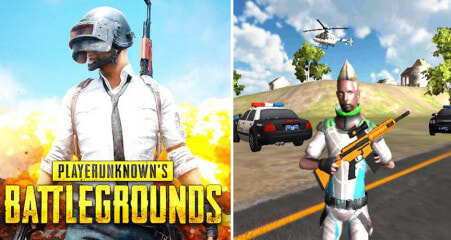