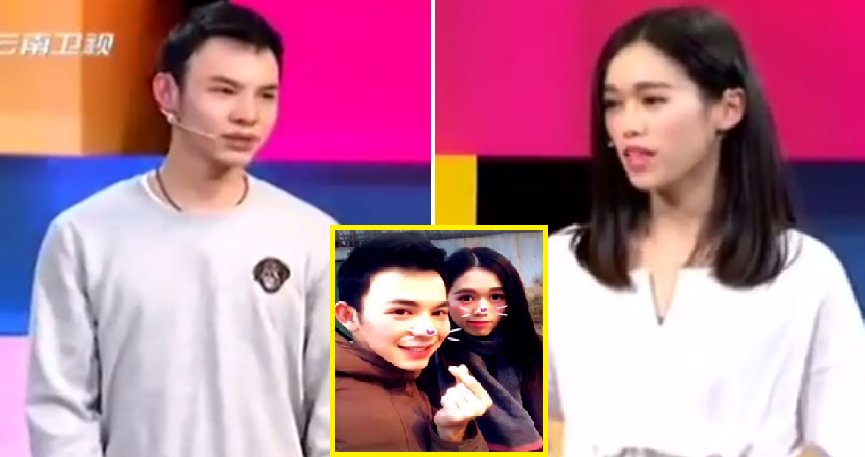 While we may be attracted to a person’s appearance at the beginning, ultimately it is their inner beauty that would keep us falling in love with them as time goes by. Or is it? For this guy from Hunan, China, it appears that his girlfriend’s weight is not desirable, but not in the way you think. No, not because she’s chubby! 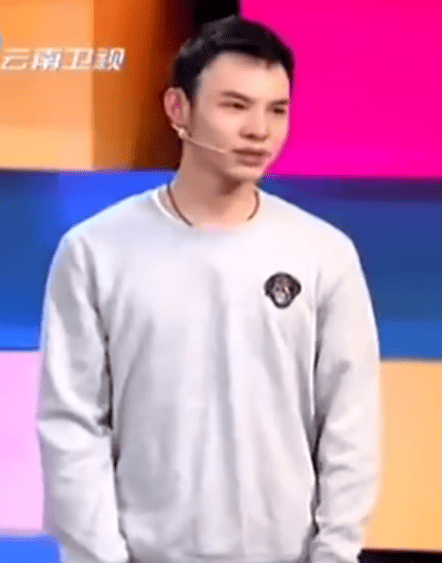 According to Chinapress, a video recently surfaced on Sina where it showed a 26-year-old guy named Zhang and his longtime girlfriend appearing on a variety show because she felt that he was being too pushy by constantly forcing her to eat.

Although the girl was on the thin side, she looked healthy enough hence the hosts and audience could not understand why her boyfriend kept forcing her to eat those meals. When she didn’t want to eat, he would come up with all sorts of ideas to bribe her to eat. 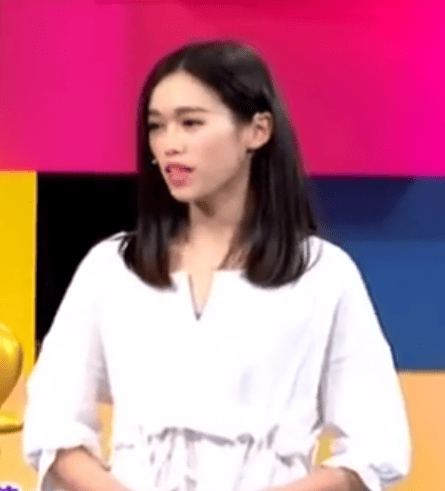 Once, he even promised that he would buy her a Louis Vuitton bag if she finishes her meal. Wow, I want a reward for eating my meals too! He had even consulted a nutritionist and would get her to eat as much as she could.

In the video, Zhang explains that he was only doing it for her health’s sake and for “her own good”. She explains to the hosts that she suspects he wants her to look like his ex-girlfriend, who apparently is a fatter version of her, because he misses his ex. He agrees that she does look a bit like his ex but that his ex-girlfriend is prettier than his current one. Whoa, you’re digging your own grave there, buddy! 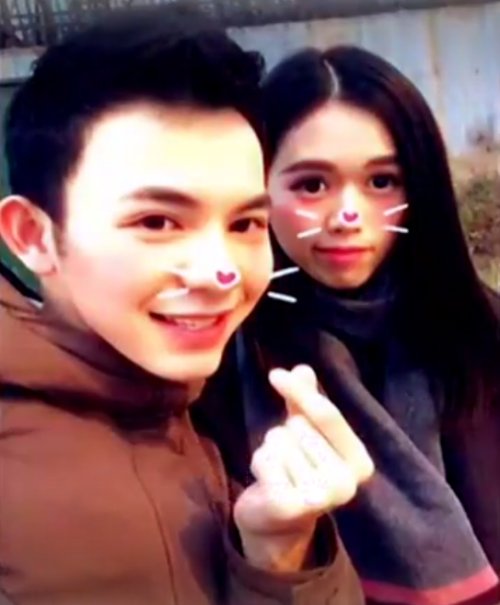 However, he ultimately explained that the reason he wanted her to gain more weight is because he was afraid that his mother would not accept her. He said, “My mother rejected one of my ex-girlfriends previously because she has very strict standards on her future daughter-in-law’s height and weight. She said that if the girl is 160cm, she cannot be lighter than 45kg; if she’s 170cm, she cannot be lesser than 54kg.”

When the hosts heard this, they were understandably shocked but they deduced that the problem was not in the girl’s weight but that he should know how to shake off his mother’s apron strings otherwise he would have a difficult life when he gets married. 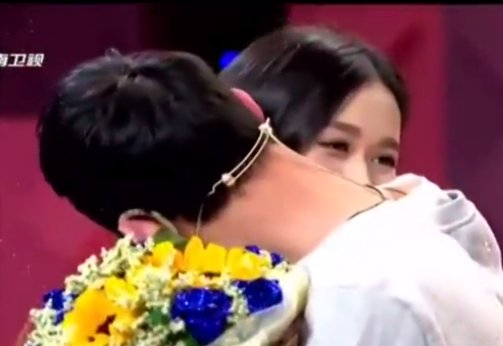 All of this has a happy ending though because at the end of the segment, both of them kissed and made up! Aww, hope they can have a happy future together!

Meanwhile, netizens were commenting that they wished they had a boyfriend who would give them a designer bag for finishing a meal and tagged their partners. They said, “Where do I get such a boyfriend?” 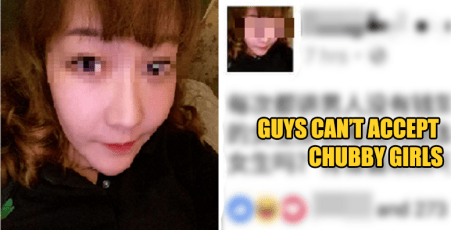