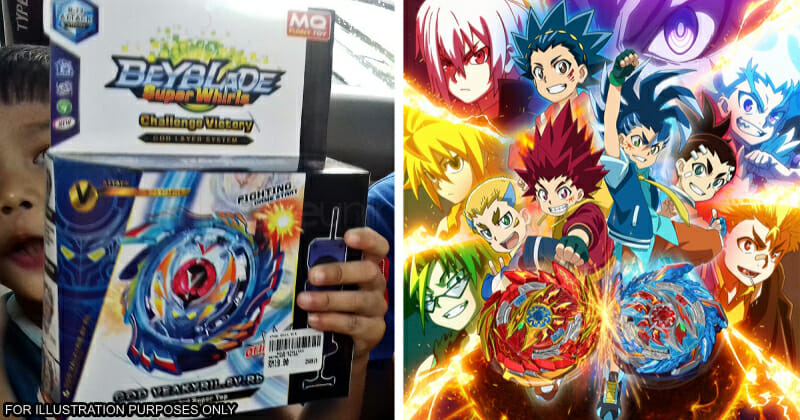 The super popular toy franchise Beyblade is set to be spinning at your local cinema soon as Paramount Pictures has secured the rights to adapt the franchise into a live-action film. Awesome!

As reported by Deadline, Hollywood esteemed producer Jerry Bruckheimer will be producing the live-action Beyblade movie with Neil Widener and Gavin James developing the script to the project. However, the plot details of this upcoming Beyblade movie is still top secret. 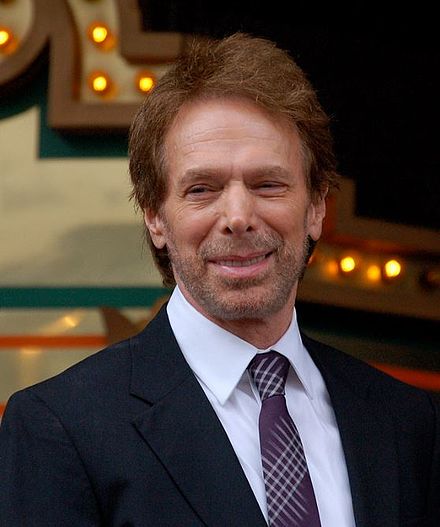 In case you didn’t know what Beyblade is, it is a franchise of spinning top toys originally developed by Japanese firm Takara and have been licensed by different toy companies worldwide, including Hasbro. The battling tops toys have inspired manga, anime and comic series, followed by localised international TV versions based around a Beyblade fighting tournament. 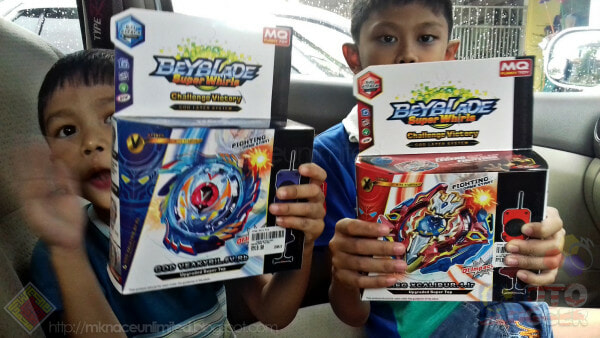 The studio that will be adapting Beyblade is the same studio behind the Transformers movie series and given the immense popularity of Beyblade which have sold hundreds of millions of toys worldwide, they are also considering to turn the Beyblade movie into a franchise.

What do you guys think of this planned live-action adaptation of Beyblade? Share your thoughts with us in the comments.

Also read: 8yo Kid Makes Over RM500 a Month Selling Beyblade Artwork at His School 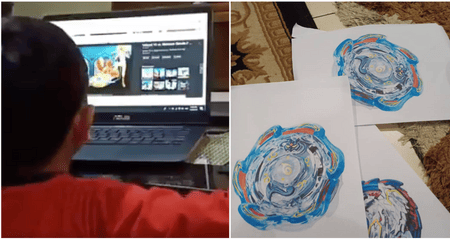