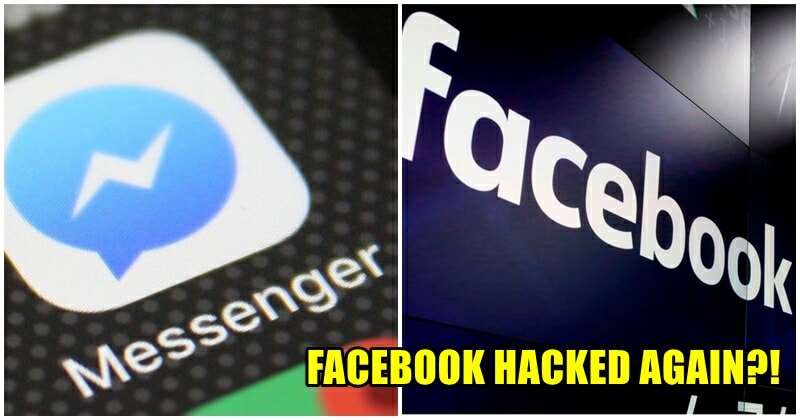 If you are thinking of using your Facebook Private Messages to share your holiday pictures, sensitive information or any information in this case, think again. 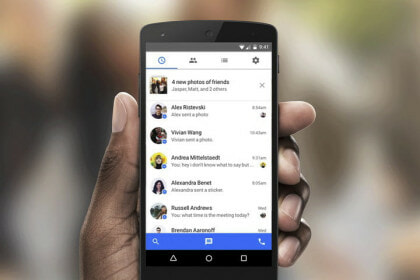 Why? According to BBC, hackers are make big business from tens of thousands of private Facebook messages!

Blaming the cause of the breach on third-party browser extensions that were installed by users and later exploited by hackers, a total of 120 million accounts were hacked and approximately 81,000 contained very private information.

BBC estimates that 81,000 accounts were believed to contain private and intimate messages originating from Russian and Ukranian users. But who knows if we’ll also be affected! 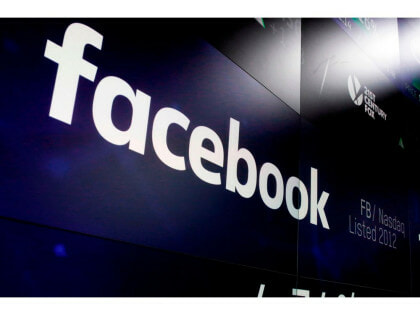 The BBC Russian Service reached out to five Russian Facebook users whose data were purportedly involved in the breach, confirming the authenticity of the private messages.

Sample message topics ranged from photos of a vacation and talk about a recent Depeche Mode concert to complaints about a son-in-law and intimate chat between two lovers.

With the selling price going for as low as US$0.10 (>RM0.42), it will cost the interested buyer less than RM1 for a portion of what could be sensitive information! 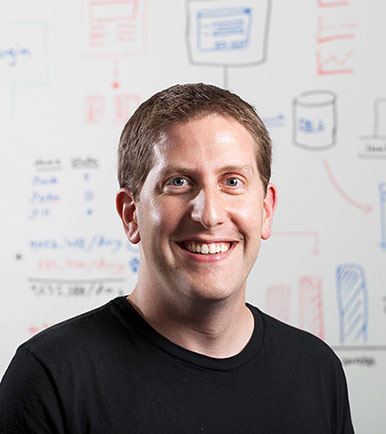 Talking to Wired, Facebook Executive Guy Rosen said, “We have contacted browser-makers to ensure that known malicious extensions are no longer available to download in their stories.”

Rosen added that users should check the browser extensions they’ve installed and delete any they don’t fully trust.

As it stands, Facebook has stated that it is working with both the Russian and Ukranian authorities to take down forums where the information is being sold. 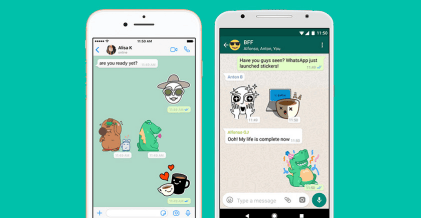